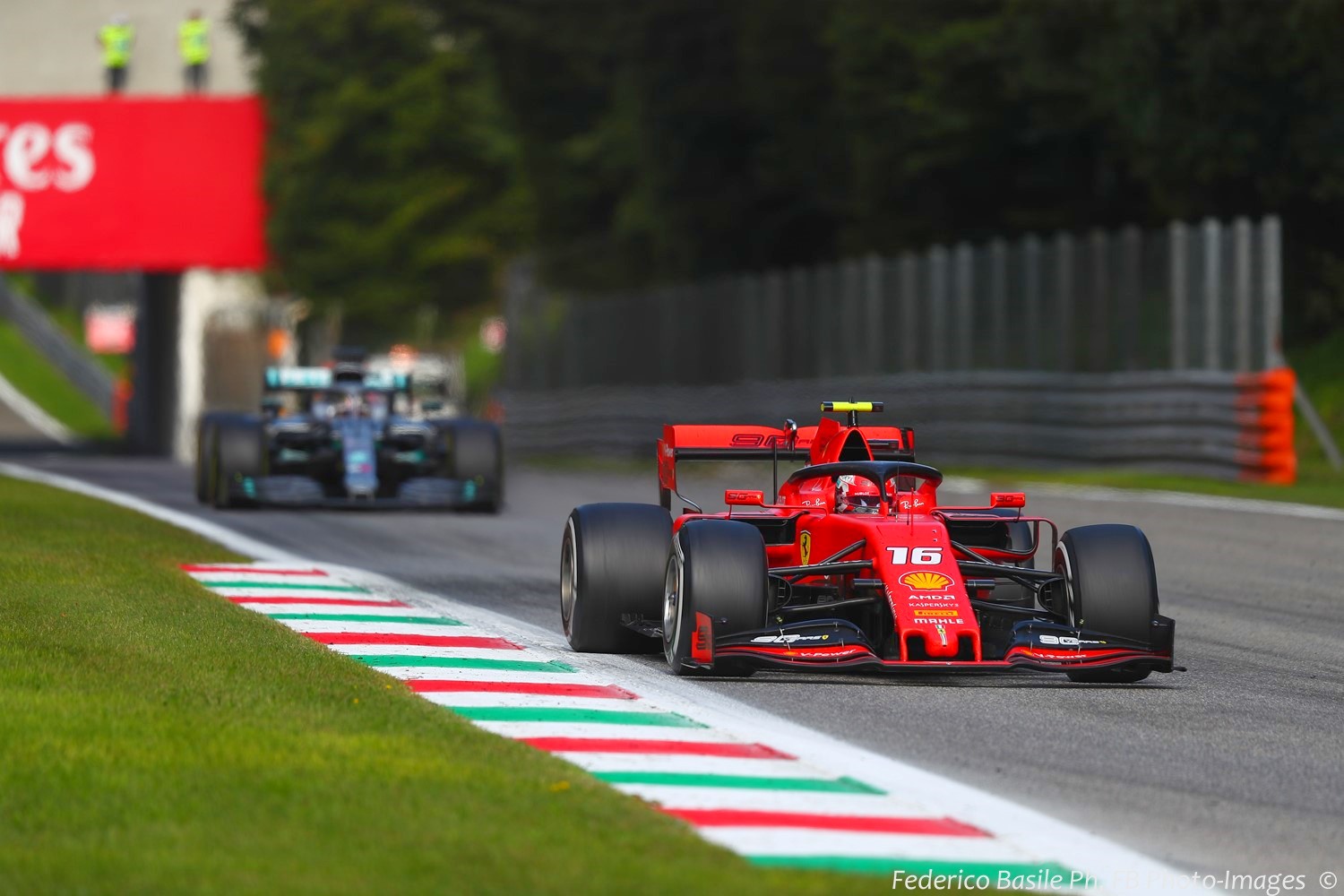 The Mercedes boss stopped short of joining those who are wondering if Ferrari might be pushing the boundaries of legality with its power unit.

But he is quoted by France's L'Equipe as describing the advantage as "an aberration".

"With stable regulations, it is unusual to see such discrepancies," added Wolff.

He said that with Formula 1 having become an "engine discipline", Ferrari's power advantage is a major problem for its rivals.

"Ferrari crushes everyone in a straight line right now," said Wolff. "It's very difficult to make up that deficit on the rest of the circuit.

"It's a situation we need to overcome."

To do that, he revealed: "We must look at every aspect of the engine. Are there innovations we have missed? I think this is undoubtedly the case.

"There is a certain gap that is almost impossible to catch up now, so we have to ensure we put a great chassis on the track, understand the tires and choose the right race strategy. It is in these areas that our opportunities lie.

"But clearly, given the performance of their engine, we do not expect to dominate the next races," said Wolff.