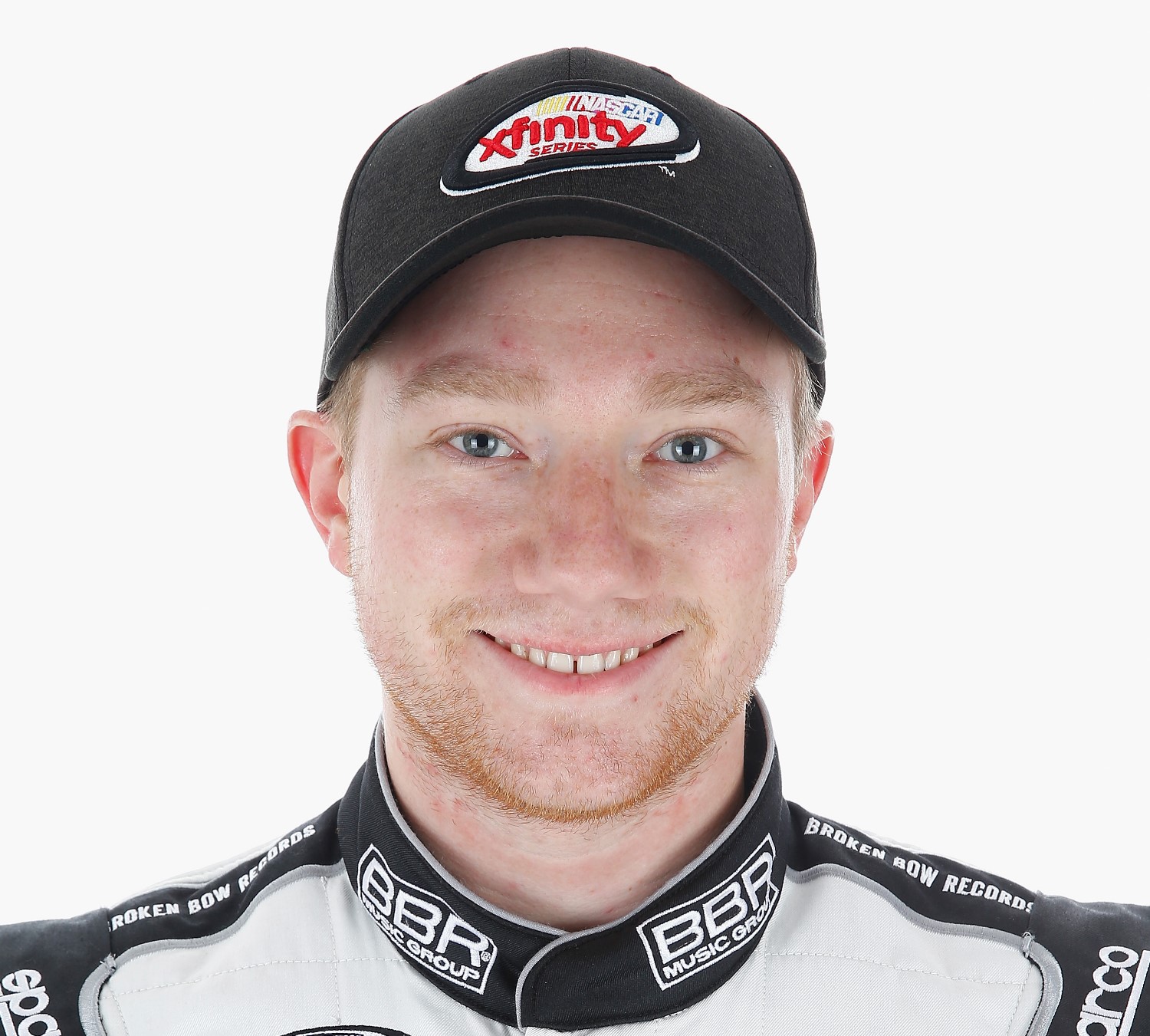 The move was made possible when the team revealed last month that it would part ways with rookie driver Daniel Hemric following the conclusion of the 2019 season.

"I’m beyond grateful to everyone at Richard Childress Racing for their support throughout this entire year and continued support into next year," Reddick said in a press release. "It means a lot to me that Richard, his team and Caterpillar believe in my ability to represent them both on and off the racetrack. My goal was always to get to race on Sundays, and I’m so excited to achieve that next year with RCR, ECR and Caterpillar.

"I’m excited to take this next step in my career with their support, but also realize I’ve still got a lot of work to do this year with my No. 2 team to bring home the Xfinity Series championship. I can’t think of a better way to end RCR’s 50th celebration and kick off next year than by capturing that trophy."