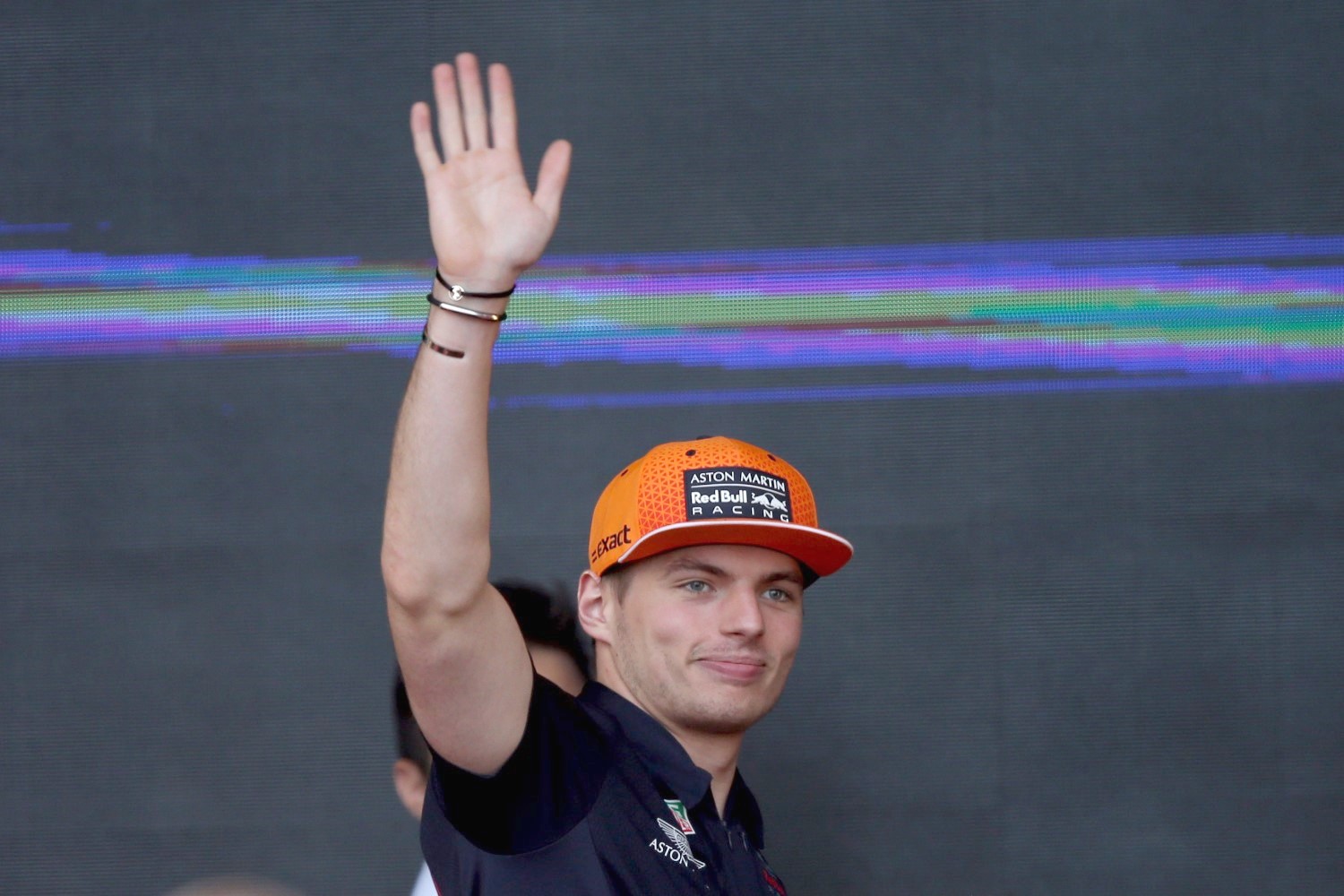 (GMM) A Dutch pundit and racing driver thinks Max Verstappen should try to move to Ferrari.

Verstappen's father Jos this week warned that Red Bull's current inability to beat Ferrari and Mercedes means that 2020 could be another "lost year" for Max.

"Max wants to win the championship. He has already decided to stay at Red Bull, but there is a way out.

"Clearly the team doesn't want to lose him, but if a driver wants to leave, you can't really stop him.

"For now, he has to wait. But in his place I would do anything to go to Ferrari," he added.

Another driver whose plans for 2020 are contractually set is Sebastian Vettel. But as his number 1 status continues to wane, rumors he could leave Ferrari continue.

At Sochi, the German had dinner with Bernie Ecclestone and Red Bull boss Christian Horner.

"Vettel will not accept the role as second driver. He does not want to become like Raikkonen," La Gazzetta dello Sport correspondent Andrea Cremonesi said.