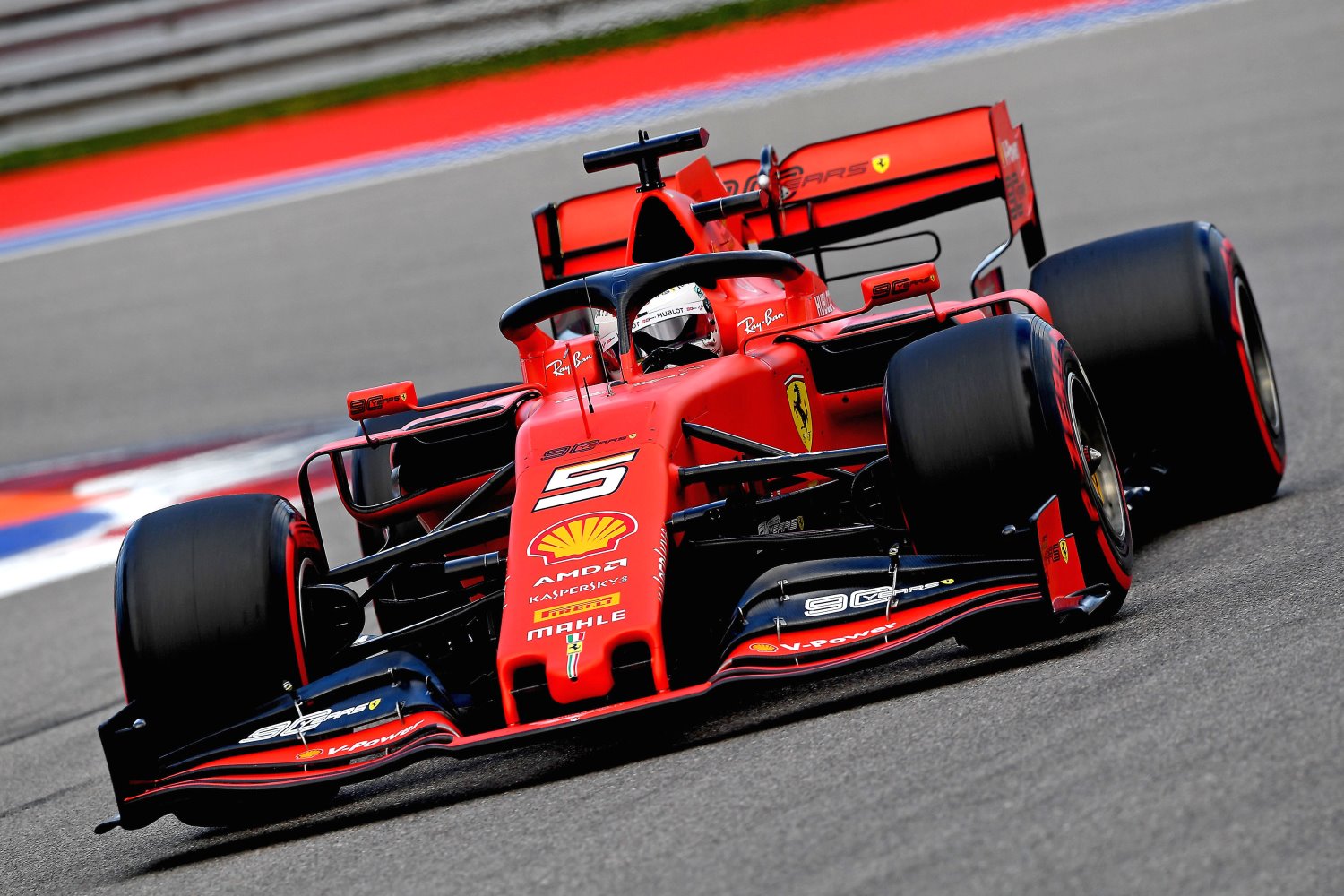 (GMM) Mattia Binotto says Ferrari's 2020 car will be an evolution of the current one.

The Maranello team had a difficult start to the season, but the latest aerodynamic and engine upgrades mean the SF90 is now often faster than the Mercedes.

"We put a lot of effort into understanding the car's weaknesses," said boss Binotto.

"Development has been constant – we did not just bring improvements to Singapore."

However, he confirmed that Maranello is now working almost exclusively on the 2020 car.

He denies that it will be substantially different to the 2019 machine, even though some believe the basic concept is too low in drag.

"I think more people copied our front wing than anyone else," the Italian is quoted by AS newspaper. "Next year's car will be an evolution.

"I think having an efficient car in the air is good. I do not think it was a wrong concept. There were other reasons why we didn't do what we expected this season."

What is obviously right with the 2019 car is the engine, but Binotto insisted: "Our advantage is not as great as you think.

"There is good speed, but it also comes from the car."