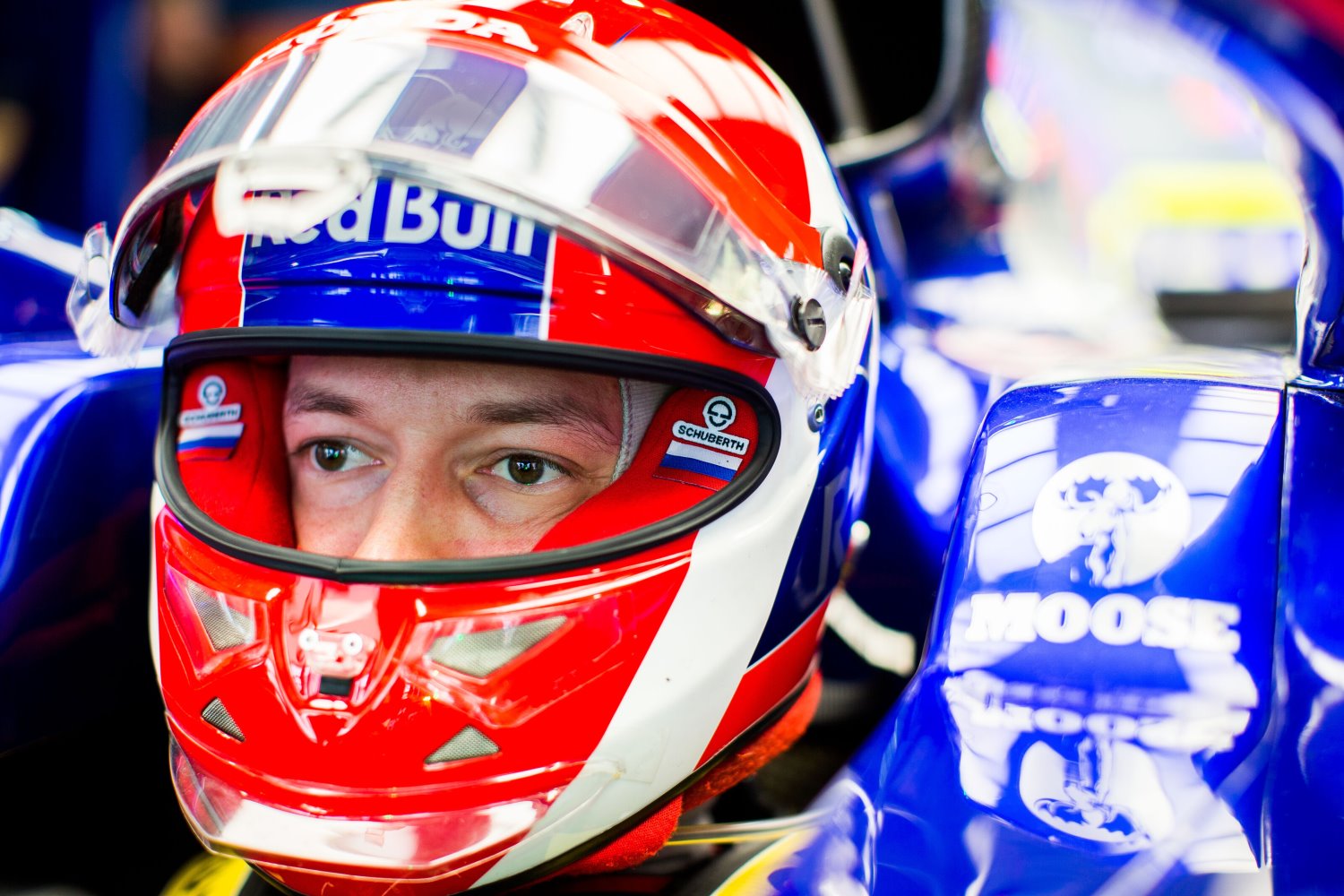 (GMM) Daniil Kvyat might be back in the running to return to Red Bull in 2020.

Recently, Red Bull's Dr Helmut Marko said the only candidates to be Max Verstappen's teammate next year are Alex Albon and Pierre Gasly.

But Marko told the Russian news agency Tass that he is also happy with Kvyat, who has rebuilt his F1 career since being dumped by Red Bull Racing in 2016.

"Kvyat is having a good season," Marko said.

"Unfortunately he has not been lucky from a technical point of view, but he is showing what we expect of him. We know what he is capable of.

"He has grown up, ceasing to be too emotional. There is no doubt that he is progressing."

For his part, Kvyat said the important thing is that he has returned to top form and has been retained by the Red Bull program for 2020.

"The main thing is that I stay in Formula 1," he told the Izvestia news agency.

"This is an award for my work this year. Being a Formula 1 driver is what I want, and I also love Toro Rosso.

"I will let the bosses assess my season, all I can say is that I am satisfied with myself.

"I have done a lot of good races this year and even a podium for the team after a long time, and I'm making less mistakes and controlling myself better," Kvyat added.

"The task for next season is to get the constructors' championship again, so we are looking for a strong second driver," he said.