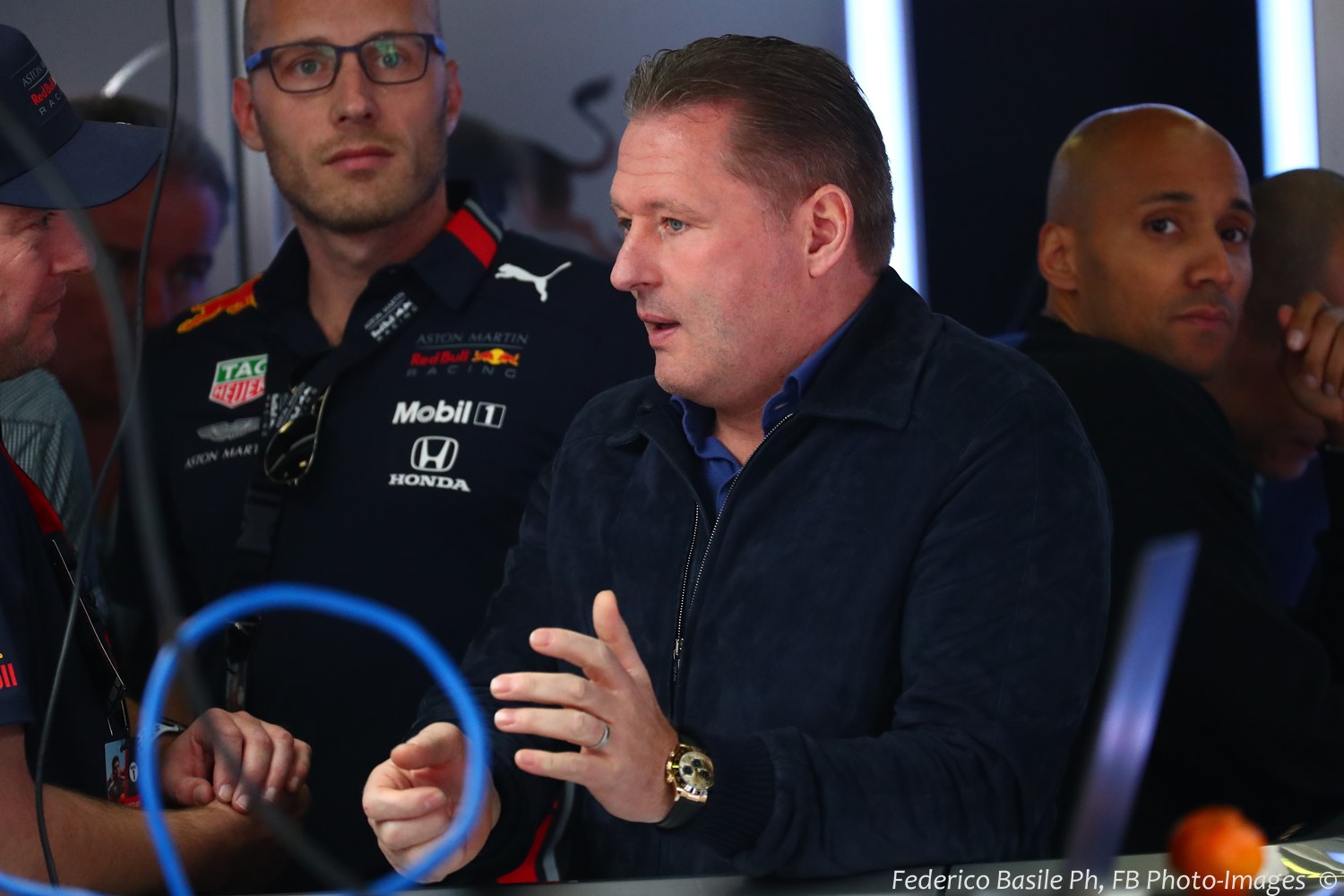 Verstappen, who turned 22 this week, has won two races for Red Bull-Honda in 2019, but his father says progress has slumped since the summer break.

"Since then we have stood still a bit while the others made progress," Jos Verstappen told Ziggo Sport.

"That is hugely frustrating, but we depend on the team. In both engine and car, we lag behind a bit.

"Red Bull has had all year to close the gap but we haven't gotten closer. So why would they suddenly close the gap next year? I am really worried about that.

"We will talk to the team to see what can be done, but at the moment it's not good enough," Jos Verstappen added.

Verstappen is under contract for 2020, but father Jos says the Dutch driver simply needs a car that is capable of winning.

"Put Max in a good car and he will be there. The situation he is in is absolutely not his fault, which makes it even more difficult.

"The team really needs to change things and get it to work, otherwise next year will be lost as well. At the moment it does not look like we can compete for the world championship next year either," said Jos.