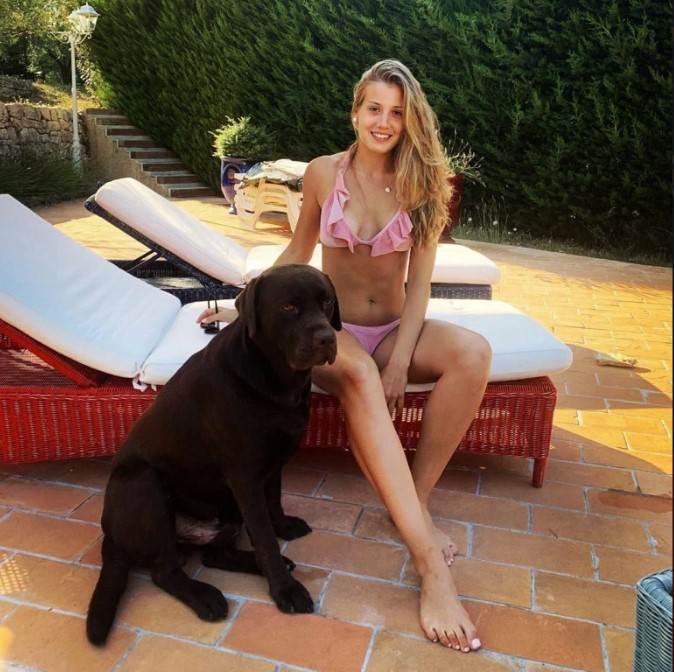 (GMM) Charles Leclerc's former girlfriend has revealed that the Ferrari driver "left me" in order to focus on his Formula 1 career.

Vanity Fair said the 21-year-old has been dating Italian model Giada Gianni, who is also 21, since 2015.

"Charles left me," she is quoted as saying.

"He wants to devote himself only to Ferrari."