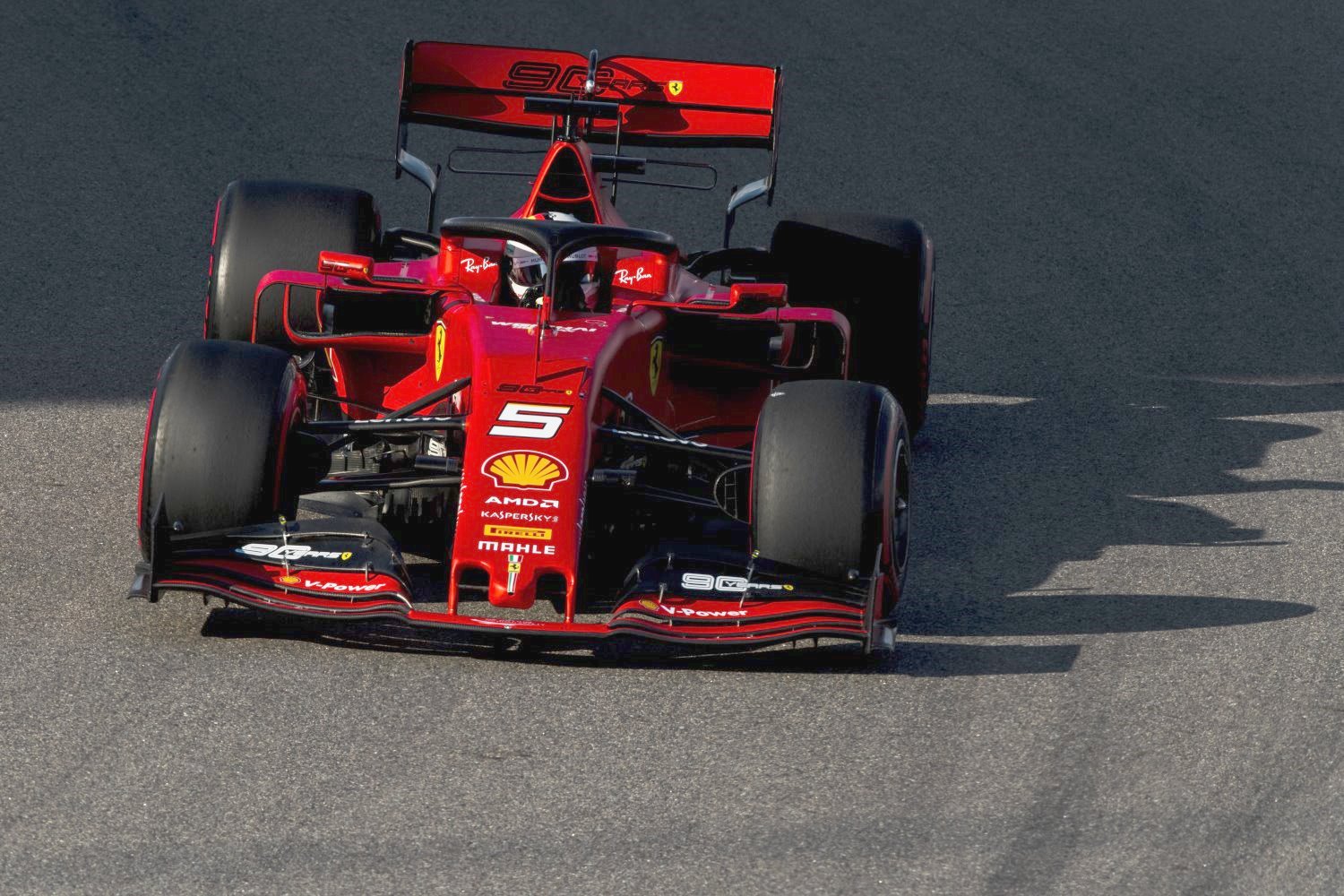 (GMM) Sebastian Vettel says he would think about quitting Formula 1 if a better racing series existed.

When he retired at Sochi with a complex power unit problem that meant he had to do a 'safety jump' from the Ferrari, he said on the radio: "Bring back the f*cking V12s."

"From a technical point of view they're certainly very fascinating, but I have my opinion too. And I think they bring no great benefit for the racing or the spectators."

It is a difficult time for the quadruple world champion, with his former boss Dr Helmut Marko opining that Vettel has "no future" at Ferrari as young teammate Charles Leclerc works to get the upper hand.

Before retiring in Russia, Vettel refused to obey Ferrari's order that he pull over to let Leclerc pass for the lead.

"The biggest problem Maranello needs to solve is the relationship between the two drivers," said La Gazzetta dello Sport.

Corriere della Sera explained: "If the relationship between them is already so difficult with no world title at stake, what might happen next year?"

But Vettel said his frustrated comment about V12s is not a sign that he is set to quit F1.

"There's no other racing series like Formula 1 that uses V12 engines, otherwise I would think about it," he said.

Vettel also played down the greater significance of his radio outburst.

"I was having a very good race and I broke down, so your first reaction is not going to be very happy about it," he said.