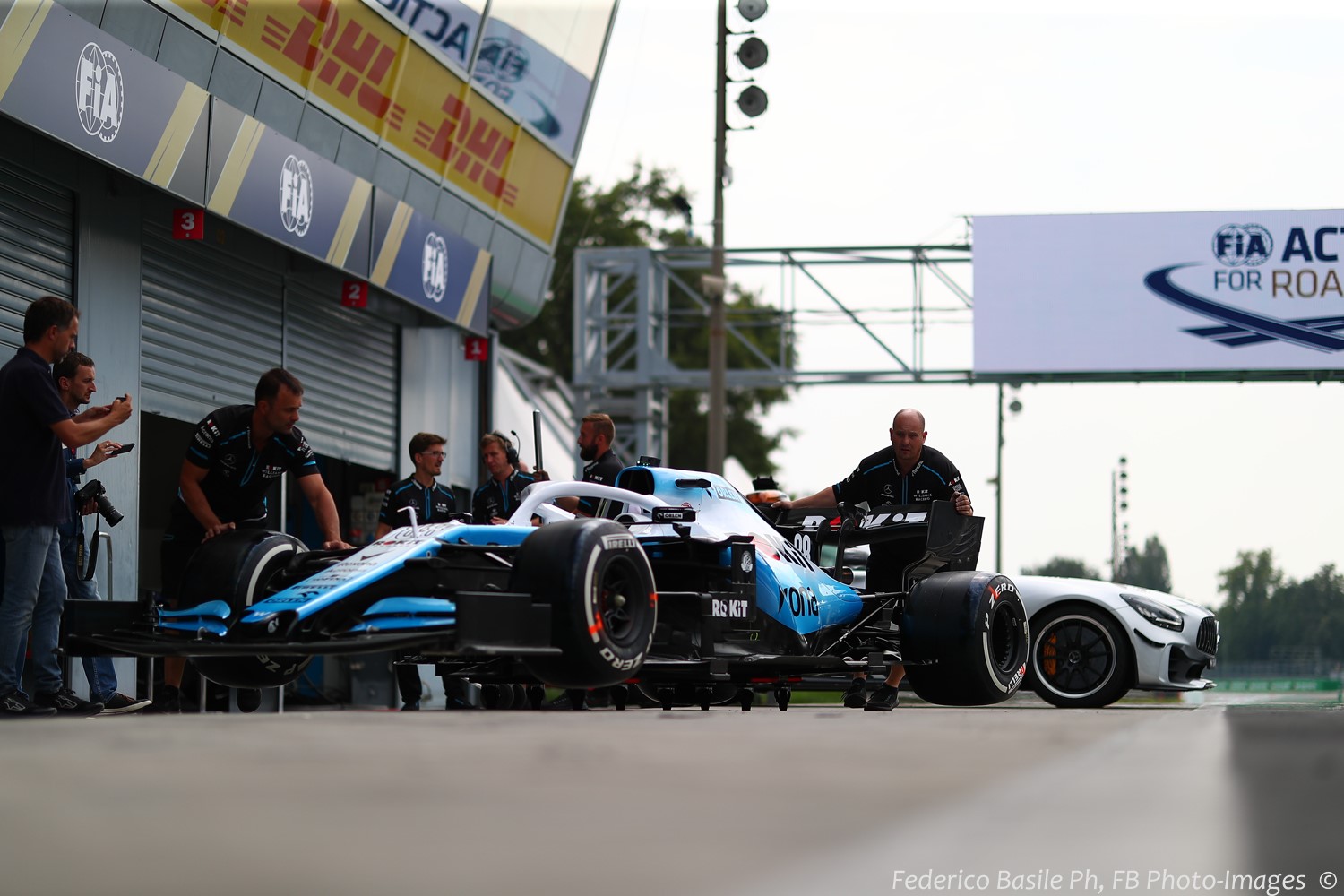 Days after the Pole announced he is leaving Williams at the end of the season, his father Artur told a Polish newspaper that the team's "financial situation is bad".

"Williams is definitely looking for money to survive."

Those comments appear to have been borne out at Sochi, when Williams took the unusual decision to retire Kubica's healthy car.

"I could say something, but that would not be right, so it's better to say nothing," Poland's Eleven Sports quotes him as saying.

"But I had the goal to finish all the races and it's a pity that this will not happen now."

In an official statement, Williams said it decided to retire Kubica's car at Sochi "to conserve parts ahead of the coming races".

Kubica told reporters: "For some things, it's better not to go into details or try to understand them. I understand to an extent."

Not just that, Kubica said his car was close to undriveable all weekend in Russia.

"On Friday after four laps I said something was wrong with the car, but nothing was done," Kubica said.

"I have not had a worse weekend than this since the beginning of my career. And I am not talking about the level of my driving.

"Now I am going home and I will do some reflecting, also for next year."