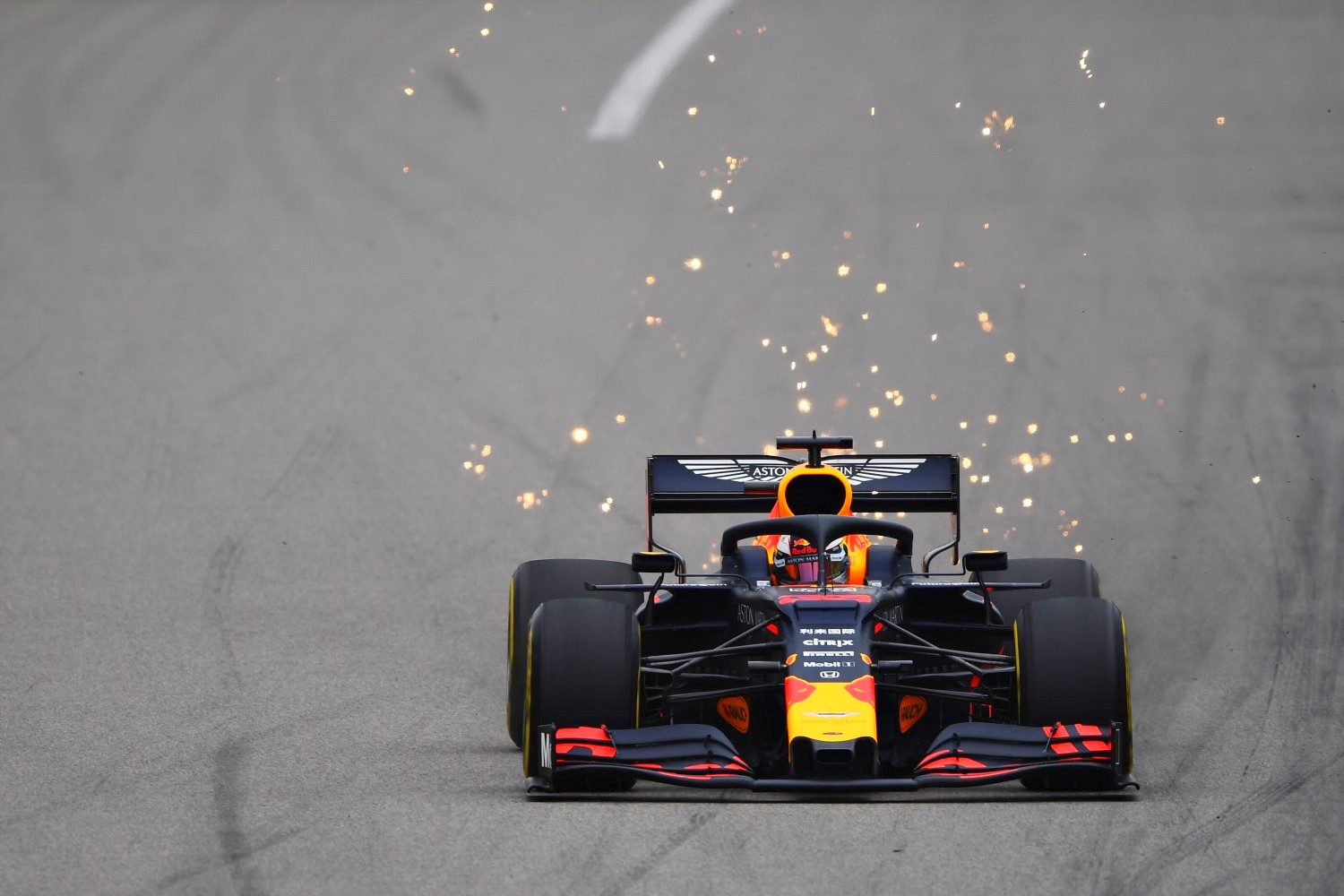 (GMM) Max Verstappen is not promising a great result for Honda's forthcoming home race at Suzuka.

Red Bull and Toro Rosso's Japanese engine supplier opted to use the Sochi round to fit new engines, resulting in grid penalties including one for Max Verstappen.

But after the Russian GP, Verstappen admitted that fourth place was the best he could do.

"It was pretty boring," he told De Telegraaf newspaper.

However, Red Bull-Honda is seen to be pinning its hopes on Honda's home Japanese GP, and then other opportunities at some of the other remaining races, for more wins.

As for Honda's home race, he insisted: "We must not create false hope. I don't expect it to be a magical weekend. We are simply behind them."

Former F1 driver Jan Lammers told the Dutch broadcaster NOS: "During the season we have seen Red Bull develop, they started winning races and people started to think great things were coming if they continued.

"But then Ferrari came up in one hit, they are now very strong in qualifying and also the race, and Red Bull is suddenly the third team again," he added.

Verstappen told Algemeen Dagblad newspaper: "These are not the most competitive weeks for us, but sometimes that's part of it.

"You can only get the best out of yourself and not try to control the other things."