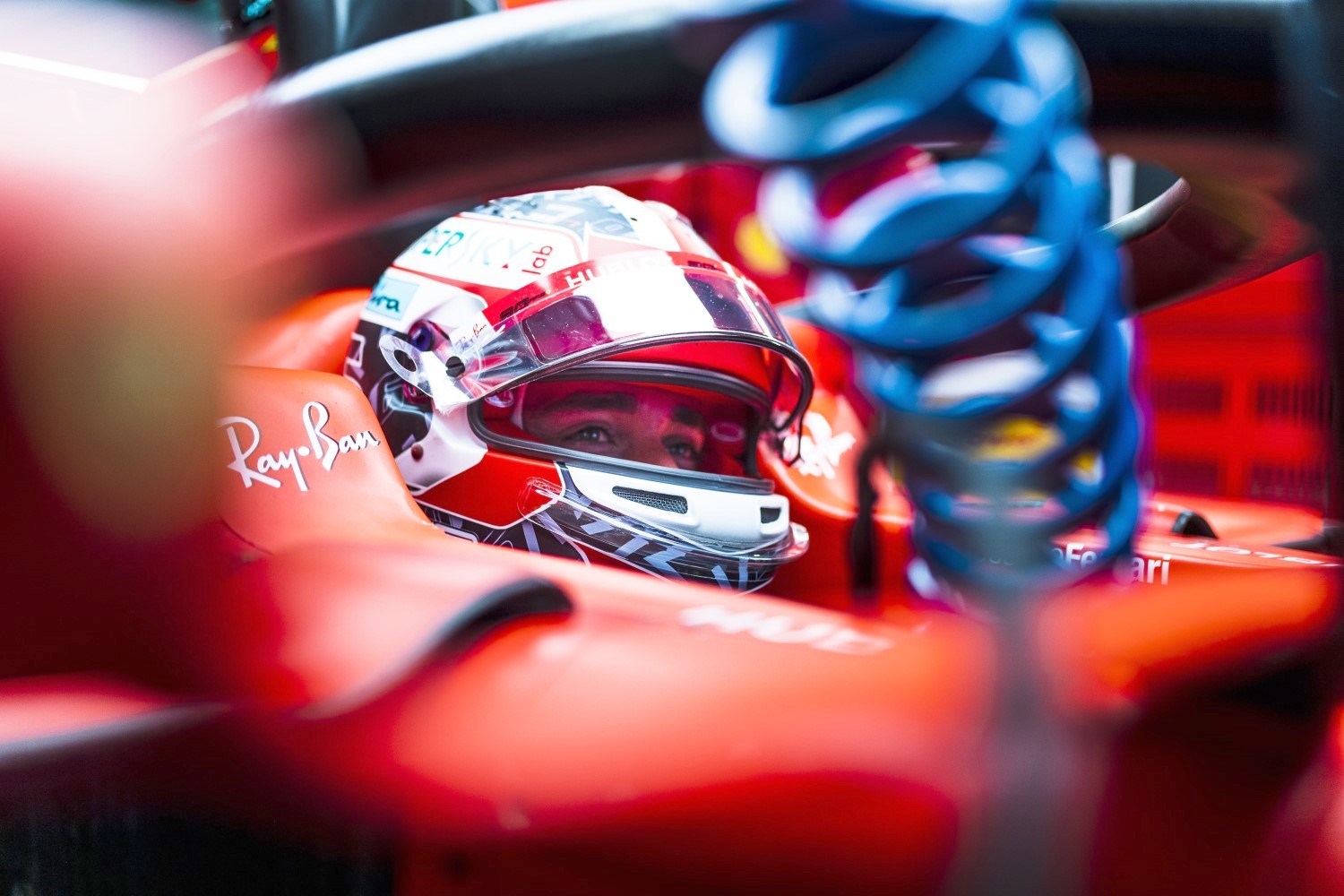 (GMM) Ferrari may have caught up with Mercedes already, but the Italian team is still looking ahead to 2020.

At Sochi, Charles Leclerc put his Ferrari on pole for the fourth time in a row – the first such achievement for the Maranello team since Michael Schumacher in 2001.

"I really don't want to think about those kind of stats for now," 21-year-old Leclerc said. "I just want to focus on the job."

But it seems that his job is now to chase down Lewis Hamilton for the world championship. Leclerc is the highest-placed Ferrari driver, a huge 96 points behind the top Mercedes.

"The reason for the current difference to Vettel? I would say the young age," Binotto is quoted by La Gazzetta dello Sport.

"It would be amazing to put Seb from ten years ago in that car to challenge Charles. It would be a nice comparison."

That may be so, but Leclerc does not think he can win the 2019 world championship.

"We are having really good performances but at the end it doesn't change that Mercedes are still quite ahead in the overall championship," he said.

"That in the end is what matters the most."

Binotto is happy that, having calmly weathered all the talk of a new Ferrari 'crisis' earlier in 2019, the team now has arguably the fastest car.

"We took a big step forward in Singapore, but we were very curious to see how the improvements would be here," he said in Russia.

Binotto said catching Mercedes makes him "very happy", but like Leclerc he acknowledges that the title is a big ask with just five races to go after Sunday.

"We have shifted our attention to the 2020 Ferrari," he revealed.

"If we do bring any changes to the current car, they certainly will not be as extensive as in Singapore."

Mercedes' points advantage may be significant, but the German team is worried that for the first time in the entire 'power unit' era, it is no longer clearly in front.

"These guys have some crazy speeds on the straights," Hamilton said after qualifying.

"That whole party mode you talked about us having, well I think they've got jet mode!"

"We need to understand what exactly is making the Ferrari better," he added. "Only then can we take such a big step because normally you do not even win 1 per cent from one year to the next."

As for the 2019 title, Hamilton denied that he is scared of losing it by the Abu Dhabi finale in December.

"I wouldn't go that far," he told Blick newspaper. "But we definitely can't be relaxed.

"It's a serious situation for us and any of us who are not feeling pain has no place in this business.

"The fact that it's close now is good for the sport, but not for our high standards."