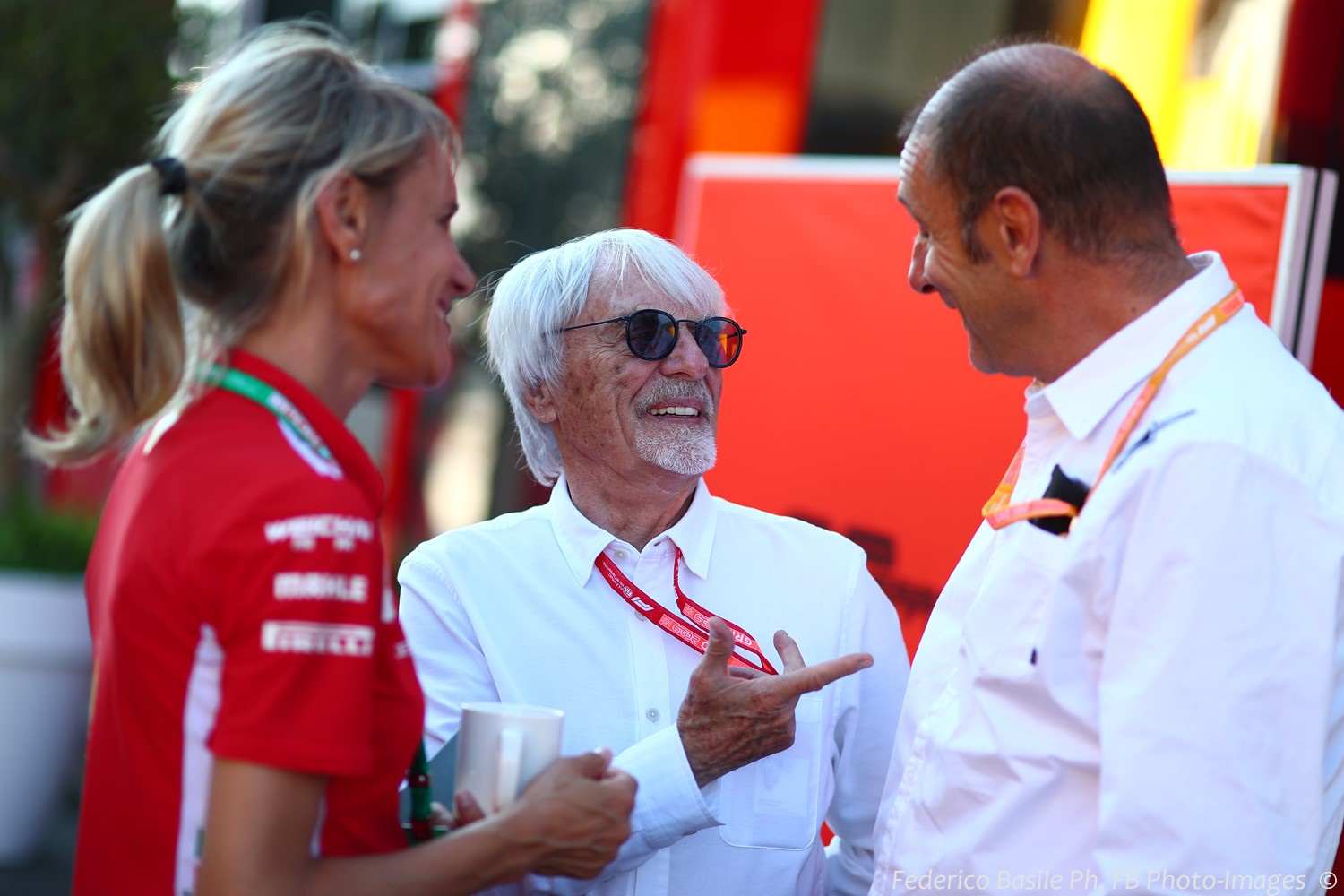 (GMM) Bernie Ecclestone thinks the biggest change made by Liberty Media since he was removed as F1 supremo is the sport's social media strategy.

"They haven't made any great changes," the 88-year-old said at Sochi.

"There are things that I wouldn't have done, but I don't want to criticize. A lot is new for them.

"It's like if I suddenly become head of a hospital – I would consult with people who have been there for a long time.

"The new leadership decided that change was needed, but as I see it, the changes are mainly in the social media area," Ecclestone told Tass news agency.

The Briton also used his visit to the Russian GP to once again praise the country's highly controversial president Vladimir Putin.

"I would like it if he was less busy," Ecclestone said.

"It's a shame that he does not have time to conquer Europe, that would be good."

Ecclestone said Putin's bad image in the West is mainly because of envy.

"They envy what he has been able to achieve," he said. "That he managed to do for Russia what the rest of the world only intended to do."

As for the attempted impeachment of the similarly controversial Donald Trump, Ecclestone said: "I don't personally understand what he did wrong.

"And I think half of his critics don't understand why they're doing it either."

Ecclestone was also asked about the hypothetical prospect of World War 3, and he said: "The only good thing is that it would mean the reduction of the world's population by a third.

"In our lives there are more and more robots, machines and automation, so what remains for people to do is gradually going away.

"People will be living for 100 years with no work to do. There will be many mental illnesses. So getting rid of a third of the population, as long as I'm not in that third, will solve some problems," he added.