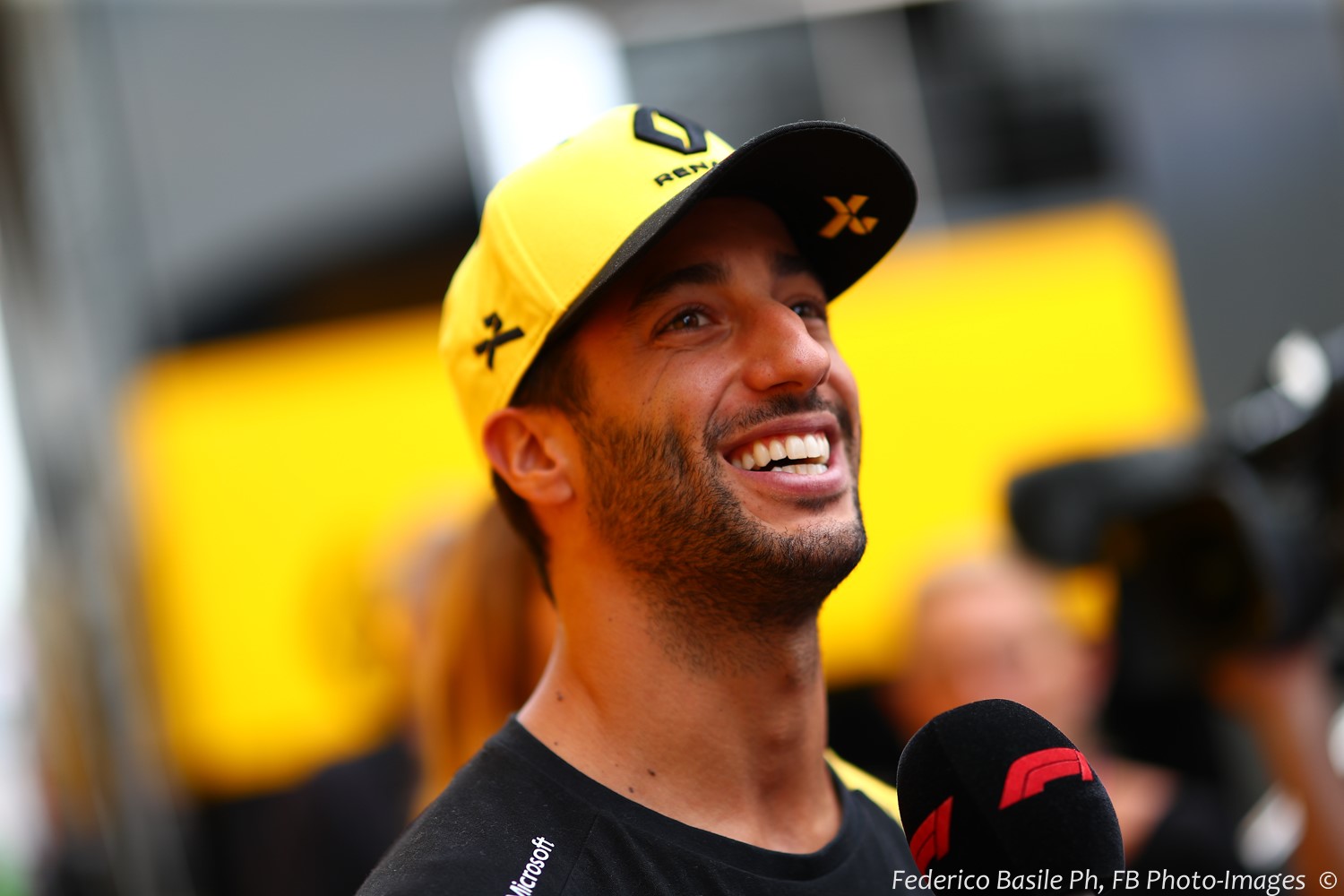 (GMM) Liberty Media has met with Formula 1 drivers at Sochi to explain forthcoming changes to the qualifying format.

Several drivers have expressed strongly misgivings about making key changes to the sport without involving those who actually race the cars.

Liberty has revealed that it will experiment at two or three grands prix next year with a reverse-grid, 100km qualifying race on Saturdays.

Acknowledging the drivers' concerns, Liberty bosses met with them at Sochi.

"We had a good talk with Chase Carey and Ross Brawn," revealed Valtteri Bottas.

"They explained the logic of the proposal and asked that we discuss it, because from our perspective we are well positioned to say what will make the racing more interesting and what will not.

"They agreed to take our opinions into account, which is good," the Finn added.

"We would like to be consulted before these decisions are made."

Max Verstappen added: "It's good that they took the time to come to us and talk about our doubts.

"They didn't say 'This is the way it's going to be'. They said 'This is the proposal and we want you to know that we are doing everything possible to make the sport better'."

Verstappen agreed with Bottas that drivers should be consulted before big changes are made.

"We are the ones who feel how the cars behave and what is strong and what is lacking," said the Red Bull driver.

"It would be great if we were asked to discuss the rules more often."