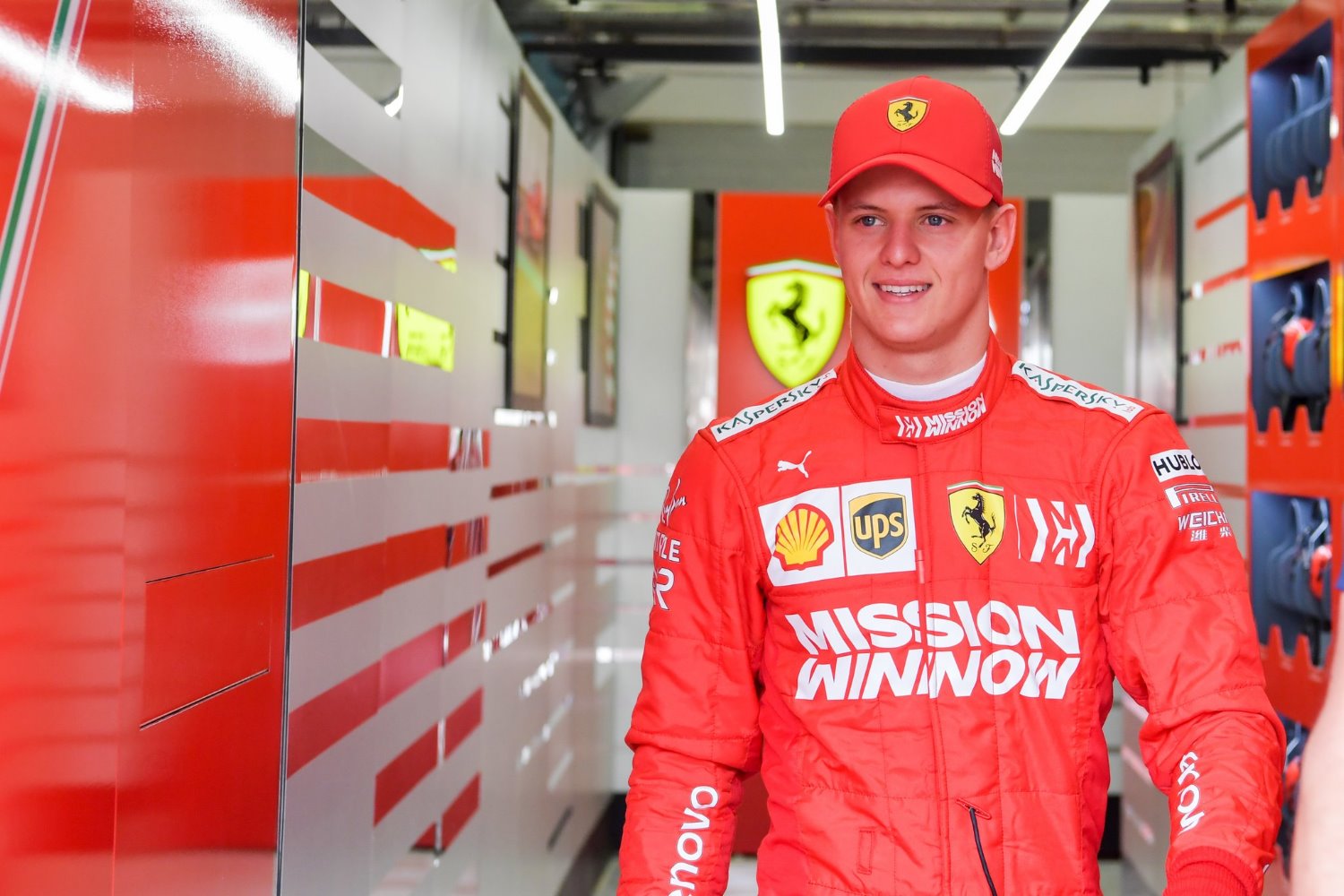 (GMM) Mick Schumacher is not ruling out making the leap into Formula 1 as soon as 2020.

"As soon as Mick gets the chance to go to Formula 1, he has to use it," the F1 legend told Kolner Express.

"It doesn't matter how late he started karting or how difficult it has been in Formula 2, you have to seize the opportunity to enter Formula 1."

Schumacher is a part of Ferrari's driver academy, so Berger played down suggestions that Red Bull might offer him a seat at Toro Rosso.

"No. Mick is with Ferrari and so he will get his opportunity in the Ferrari world," said the Austrian.

"I don't think he has that under his control."

Earlier at Sochi, Schumacher said he is not yet sure what he will do beyond 2019.

"Formula 1 is clearly my goal," he now tells the German publication Sportbuzzer.

"This year I had a lot of bad luck with technical problems, and certainly from time to time I have made some mistakes.

"I cannot say that I am 100 per cent satisfied, but I'm not really dissatisfied either."