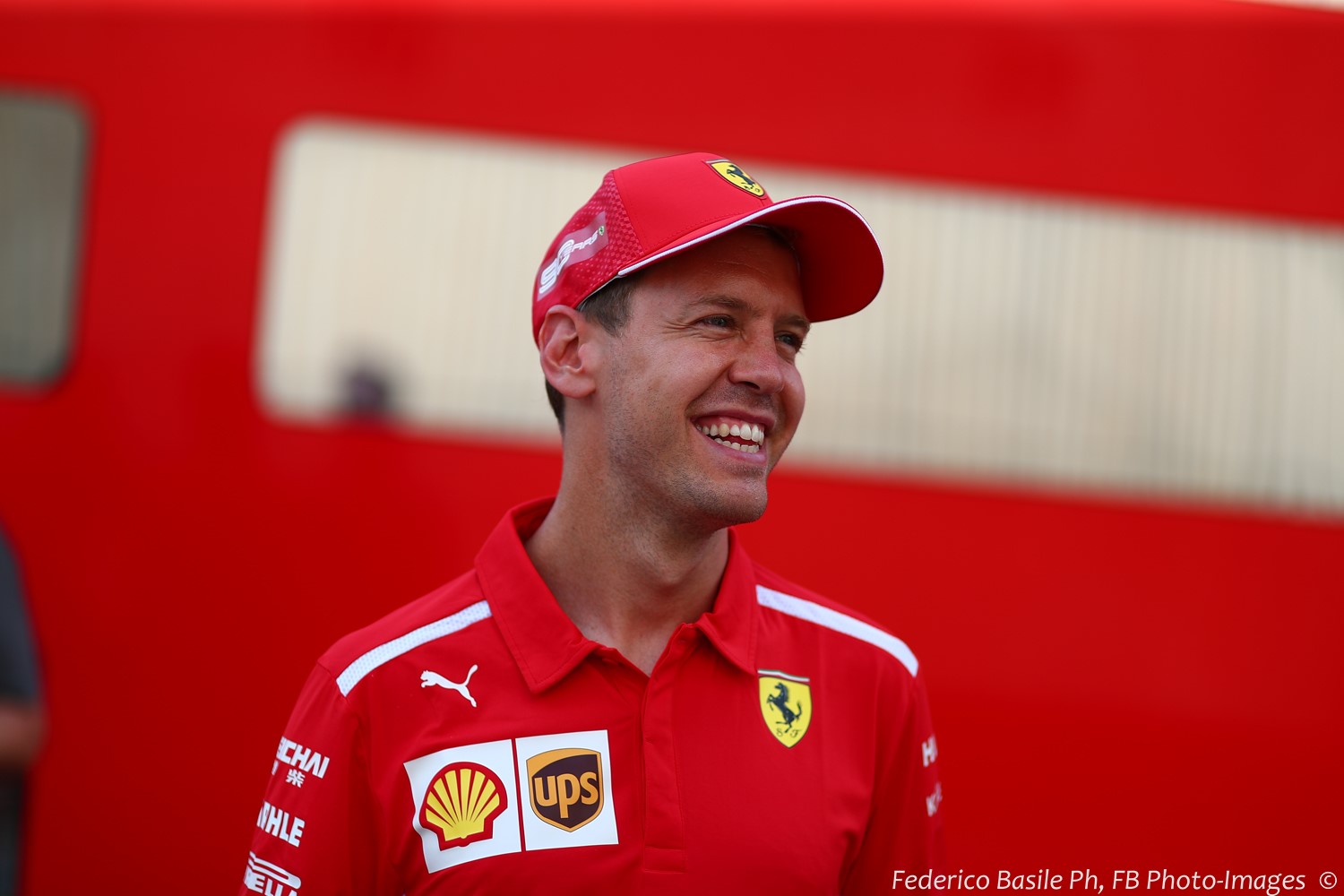 "It's going to be interesting," Marko said.

"There's a kid who's damn fast and unwilling to fall in line. At the moment they are still very polite with each other, but eventually it will crack. Maybe it will only be next year.

"We also want to be there and then it will be really exciting again," he added.

Until recently, Ferrari has been saying Vettel remains the number 1. But now, team boss Mattia Binotto admits that Vettel and Leclerc are essentially equal number ones for the 2019 battle.

"Mercedes also had two number 1 drivers but they won championships with both Hamilton and Rosberg," he said at Sochi.

"I am very pleased with our drivers. We control them during the race and I think they understand what we are trying to achieve as well.

"In my opinion, we have no special problems," Binotto added.

Dr Marko, meanwhile, admits that Ferrari's sudden return to top form has been a surprise.

"Compared to Budapest, they are unrecognizable," he said. "They suddenly have a fast car and are optimally positioned in terms of strategy."

"In Singapore he did not just have luck with the pitstop," he said. "He did a great lap and a sensational pass and he did it all under pressure.

"Sebastian smelled his chance and used it, showing that he is still a true champion."