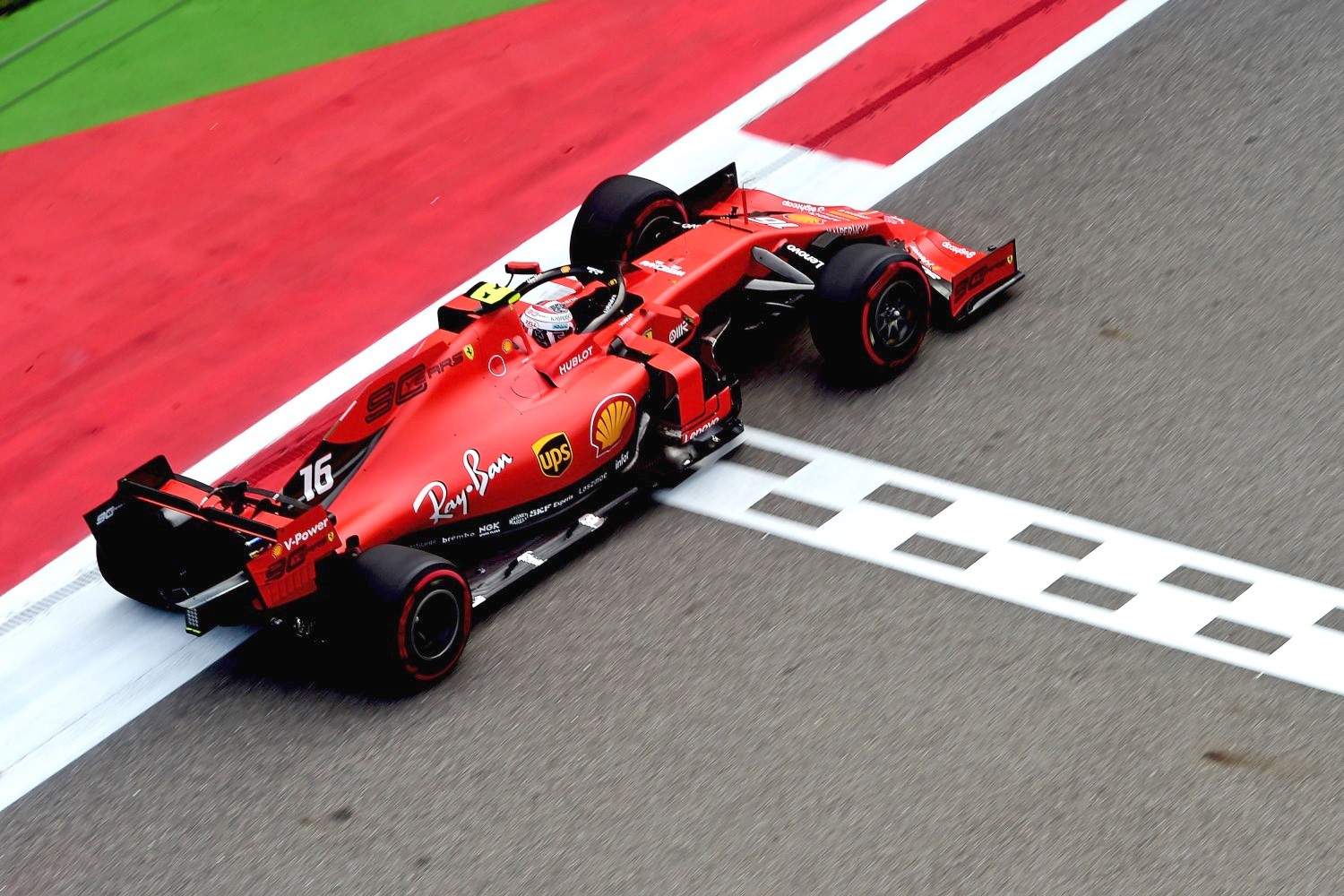 Charles Leclerc led home a one-two for Ferrari with a time of 1m32.733s, topping the session by 0.316s from his teammate Sebastian Vettel.

Sandbagging Mercedes drivers Lewis Hamilton and Valtteri Bottas completed the top four, with Red Bull going for an alternate strategy in that final hour of running.

There doesn't seem to be much in it between the Mercedes drivers and Vettel – but no one has an answer to the pace of Leclerc so far.

His man challenger yesterday, Max Verstappen, struggled by comparison – the Dutchman had a solid run on the medium compound tire but couldn't set a representative lap time on the softs, first bouncing over the curbs and later spinning into the barriers.

Romain Grosjean split the Red Bulls as he took sixth for Haas ahead of Alex Albon, who like teammate Verstappen will drop five grid spots thanks to power unit changes. Fresh from the announcement of their move back to Mercedes power from 2021, McLaren saw Lando Norris taken ninth behind Renault’s Nico Hulkenberg. Kevin Magnussen completed the top 10 in the second Haas.

No Daniil Kvyat in qualifying which will have the Russian fans headed to the exits early today – the Russian was due to start from the back anyway due to grid penalties…he pulled over once again with engine issues, and the team have confirmed they are changing his Power Unit and thus, he will miss qualifying and start dead last.