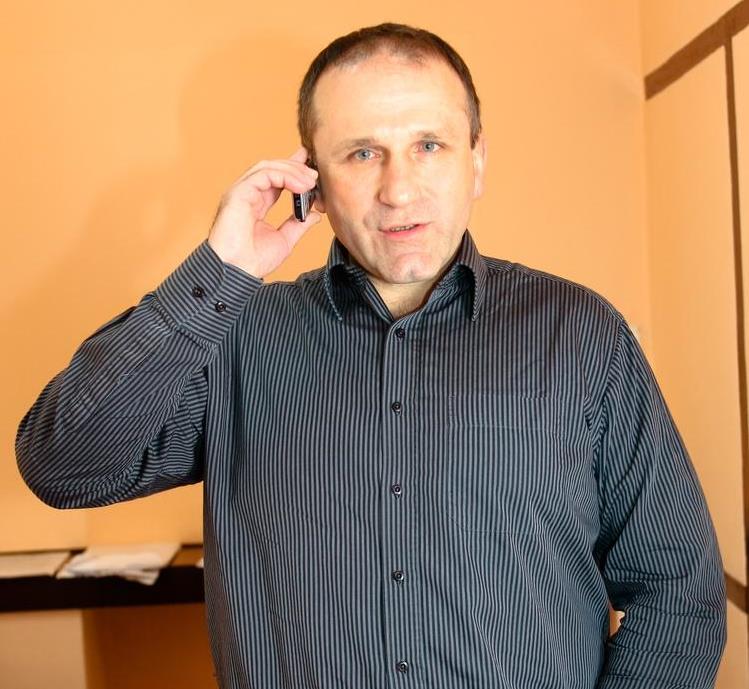 But Artur Kubica also admitted to the Polish publication Onet that his son is unlikely to find another place on the 2020 grid.

"Leaving was the only possible scenario," Artur Kubica said.

"To further cooperate in the conditions Robert finds himself in makes no sense.

"On the other hand, we don't know what to do next because all the cockpits are occupied. But Williams is in a situation where the only criterion for hiring a driver is the budget.

"My son wanted to go back to Formula 1, but he also wanted to race, and with Williams he could not."

It is believed that during recent talks, Kubica's sponsor Orlen told Williams that it believed the British team was not giving the Pole an opportunity to thrive.

"I find it difficult to comment on that because I don't know all the details," Artur said.

"But what I do know is that Robert asked at the beginning of the season for a steering wheel that took into account his limitations. It was just about changing the location of the switches.

"But Robert has only now received it, with two thirds of the season behind him."

There have also been rumors that Williams supplies the best equipment to George Russell.

"In my opinion, Williams is not able to develop two cars at the same pace. The fact that Russell is the protege of Mercedes definitely plays a role.

"Yes, he is young, talented and fast, but I do not think that explains the difference in the results."

Artur Kubica even thinks it is possible that, after his son departs, Williams could collapse.

"The team's financial situation is bad," he said. "Williams is definitely looking for money to survive.

"If that doesn't work, it may happen that Williams' racing side will be sold. In my opinion, this is a very likely scenario.

"In F1, there are teams with smaller budgets, so it would seem that the problem is the team management," Artur Kubica claimed. "Think about where they were only four or five years ago."