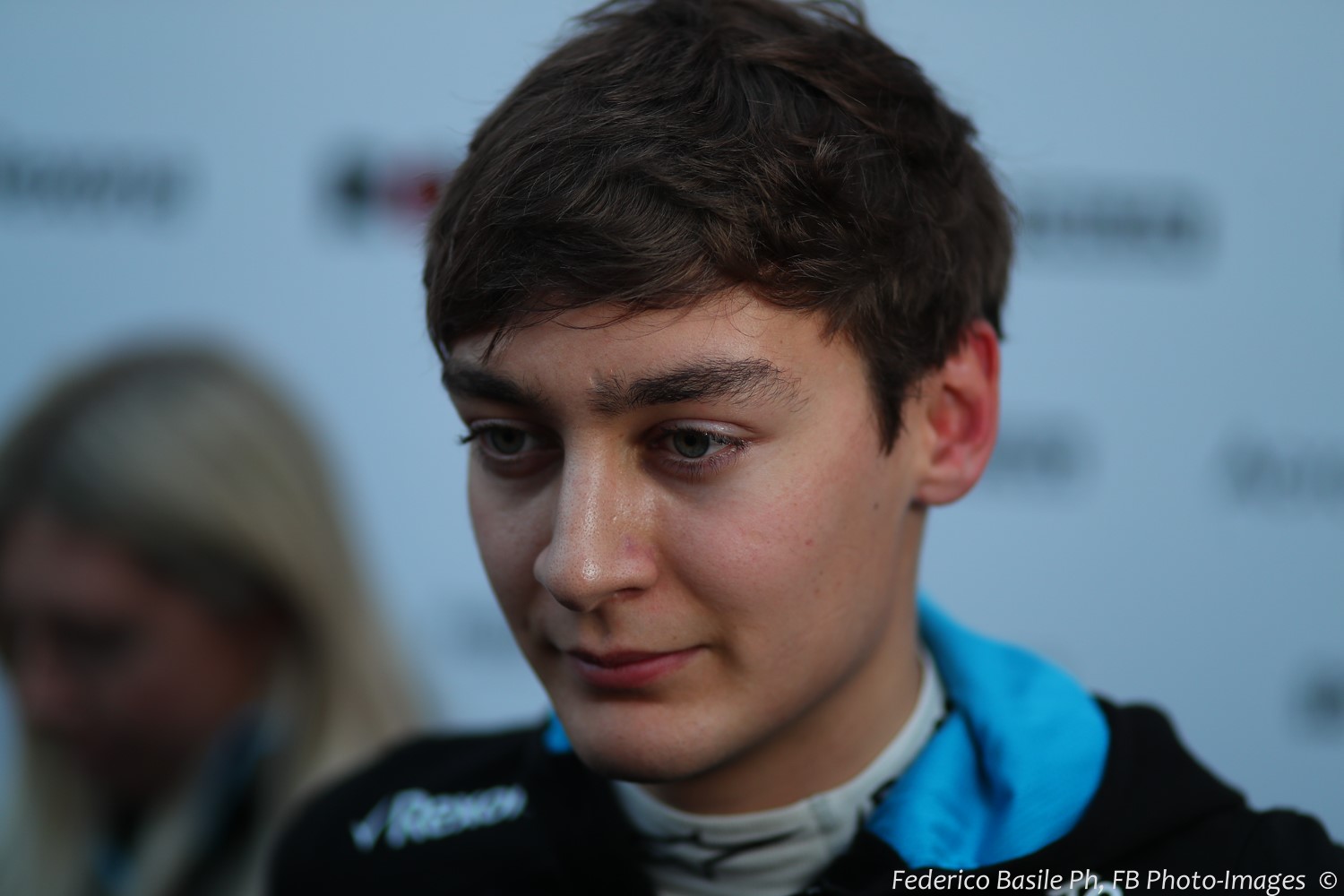 (GMM) George Russell says he would like Nico Hulkenberg to be his Williams teammate in 2020.

The rookie's current teammate, Robert Kubica, recently announced that he is leaving the struggling team.

But Russell is sure 2020 will be a much better season for Williams.

"I am 100 per cent sure that we will not make the same mistakes as this year," he said at Sochi.

"I'd bet my parents house that the car will be ready for the first day of testing," Russell, 21, smiled.

He also thinks Williams will be able to compete with other teams in 2020.

"We have already made some progress this year," said the Briton. "It's always easier to make a slow car faster, but I see encouraging signs."

As for his new teammate, the likely candidate looks to be reserve driver Nicholas Latifi, the son of wealthy McLaren co-owner Michael Latifi.

But Russell said: "I want a teammate who is as fast as possible with a good reputation and experience.

"I'm doing my best to show my skills to everyone and I feel ready to lead the team if a rookie is next to me.

"But I would probably be happy if Hulkenberg joined us," he admitted.

Nonetheless, with Williams right at the back of the grid, rookie Latifi's connections and backing could win the day.

"One of the arguments for getting an experienced driver is that they can help to lead the team," said boss Claire Williams.

"But there is also no reason why a younger driver can't do that. George is the perfect example.

"This was his first year in Formula 1, but he has been able to lead the team in a unique way in a difficult season for him and always with a smile."