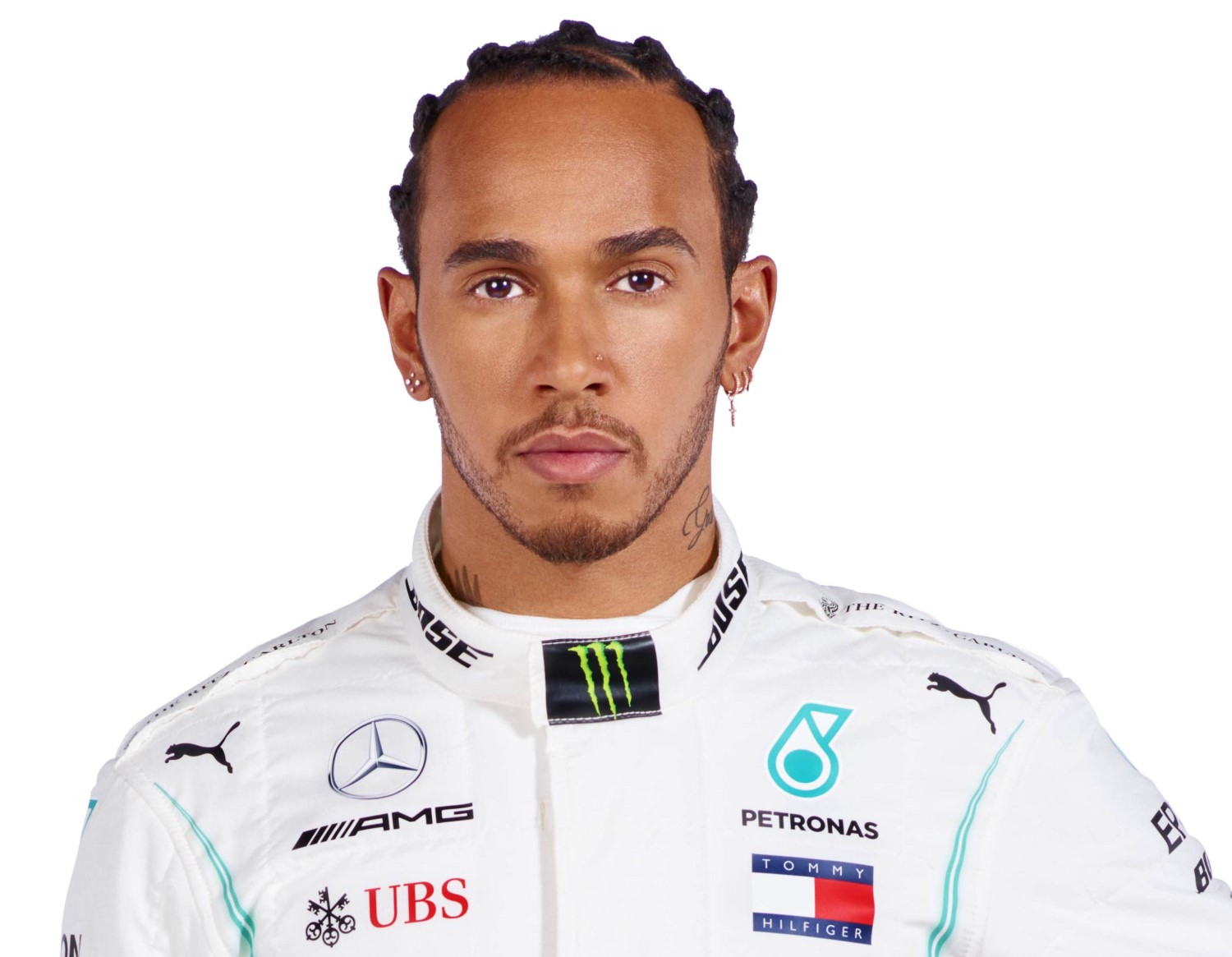 (GMM) Mercedes will no longer be the favorite at any of the remaining races in 2019, according to Lewis Hamilton.

Despite his almost 100 point lead over the nearest Ferrari, the Mercedes driver said at Sochi: "There are no more tracks on which we are the favorite.

"If we want to beat Ferrari, we need a perfect weekend."

Indeed, Ferrari has won the past three races on the trot, but team boss Mattia Binotto insists: "Mercedes is still faster than us in the race.

"Not all of our problems are solved yet, even if the victory in Singapore gave us a lot of confidence."

Before Singapore, Ferrari won at high speed Spa and Monza as well, and Hamilton said the Italian team's power advantage will be evident on Sochi's 2km straight.

"Our hands are tied," he said. "Our disadvantage on the straights cannot be stopped in the short term."

Also in play for the remainder of 2019 could be the driver factor. In Singapore, Mercedes ordered Valtteri Bottas to help Hamilton with the strategy.

"You always wonder whether you should follow the instructions or not," the Finn told the broadcaster C More at Sochi.

Similarly, Charles Leclerc was openly angry on the radio in Singapore when Ferrari's strategy meant he lost the race win to Sebastian Vettel.

"My reaction on the radio was inappropriate," Leclerc said at Sochi. "It will not happen again."

Vettel commented: "In his position, I would have been annoyed too. Charles would not drive at the level he is driving at if there was no emotion involved."