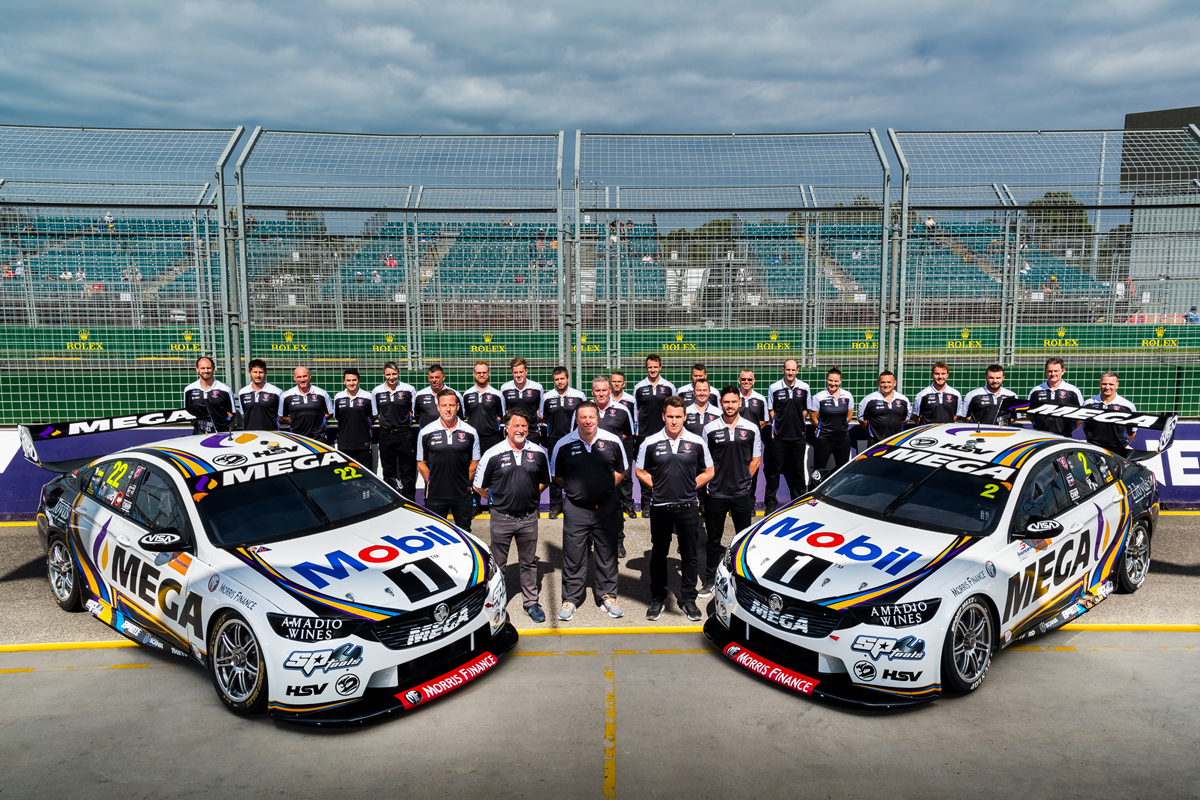 Ryan Walkinshaw believes the partnership between his firm, Andretti Autosport, and United Autosports affords the team international leverage in its quest for a new title sponsor.

Walkinshaw Andretti United ended its relationship with Mega Limited heading into the ITM Auckland SuperSprint as the company went into administration.

In New Zealand the team sported increased branding from Mobil 1, which stepped up from its previous position as co-title sponsor at the last minute.

WAU will field a wildcard entry for Andretti Autosport’s Alexander Rossi and his fellow IndyCar star James Hinchcliffe at the Supercheap Auto Bathurst 1000 next month.

Set to wear NAPA branding, which also backs Rossi’s entry for much of the IndyCar season, it’s the most obvious example thus far of the commercial links between Walkinshaw and Andretti Autosport.

“Things like that are a further example of how the relationship with Andretti and Michael (Andretti, team owner) is bearing fruit," explained Walkinshaw.

“NAPA have been a huge sponsor for Rossi over in the States for I don’t know how many years.

“Now they’re coming over here and supporting us in the same way that we’ve always worked with some of our partners who want to go into a global programs, especially in the US.

“We pitch those over to Michael and his guys at Andretti Autosports as well.

“That’s one of the benefits of the relationship that we’re seeing first hand."

Though Walkinshaw admits losing a sponsor during a season is never ideal, that it happened shortly before the biggest event in the year does at least offer a silver lining of sorts.

“Putting aside an ordeal of having to go through a terrible injury from one of your people in your team, or a driver, the second worst thing that can happen is a sponsor going into receivership halfway through the season," he observed.

“Let’s be realistic about it. We’re not going to shy away from that.

“The opportunity in it is that we have some time to go out there and sell.

“(There’s) lots of good conversations ongoing with existing and new sponsors that we’ve been working on for a while anyway, and we’ve got the best weekend of the year to sell.

“There’s nothing you want more than being able to go in front of a sponsor and say, ‘Hey, would you like a good deal on a sponsorship for the rest of the season that includes the enduros and Newcastle?’ That’s a unique experience."

Despite the setback, Walkinshaw maintains that decisions on the team’s driver line-up for 2020 are unaffected. Speedcafe