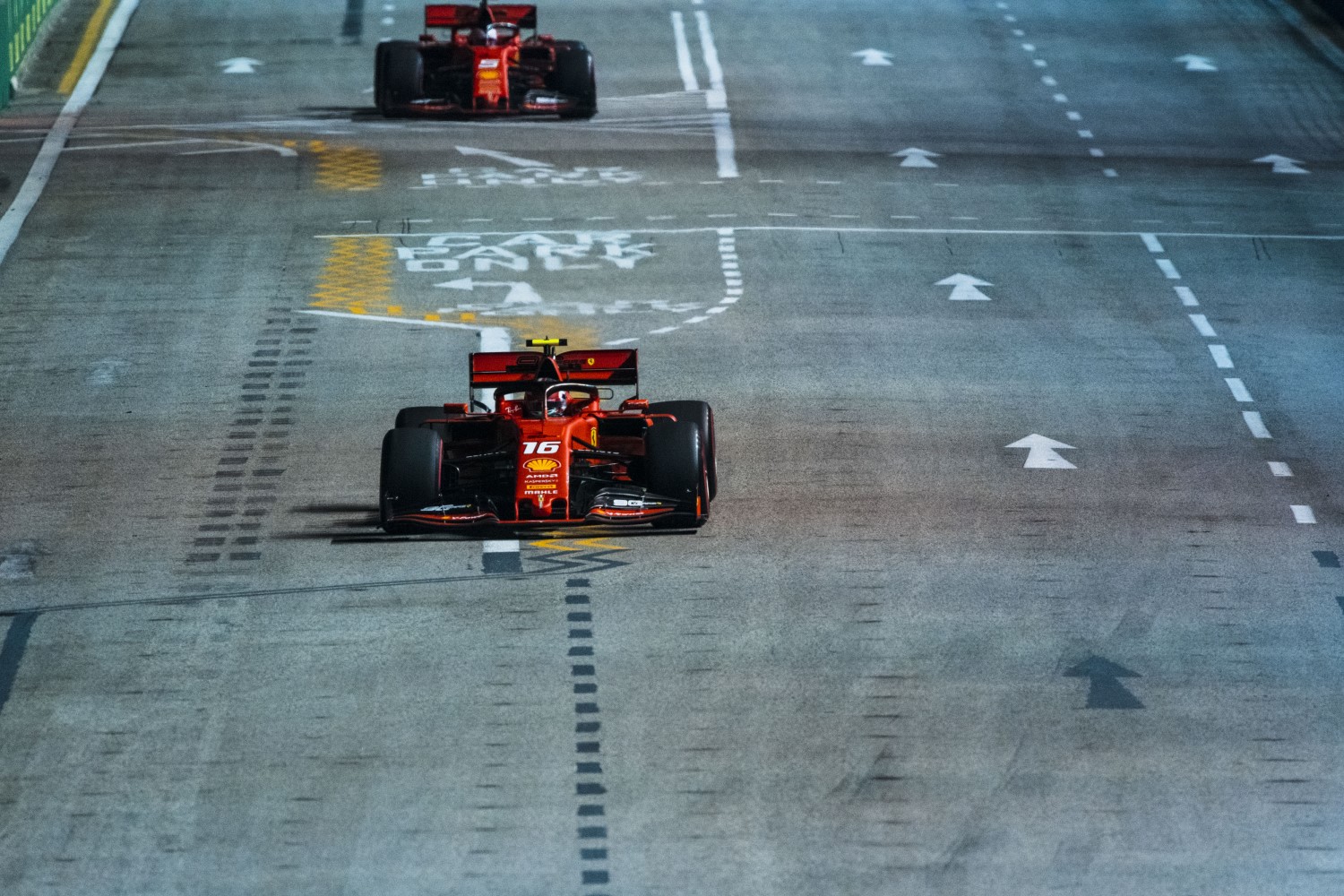 (GMM) Ferrari's driver lineup could be "good" for Mercedes' chances of winning the 2019 title.

That is the view of Mercedes team boss Toto Wolff, even though Ferrari has rattled the reigning champions by winning the last three races.

"They are incredibly hungry and are giving absolutely everything," championship leader Lewis Hamilton is quoted by Germany's DPA.

"Their car is now working very well and it will be very difficult to beat them in the next few races."

Mika Hakkinen thinks Ferrari's is now the best car on the 2019 grid, and another former driver Christian Danner does not disagree.

"Ferrari has learned what to do to get the most of the package they have this year," he told the German broadcaster RTL.

However, he also thinks Mercedes remains strong, saying that Singapore in particular might have been a one-off for Ferrari.

"Mercedes were simply not in great shape and above all made strategic mistakes that you can't make in a world that is so closely fought," said Danner.

But then there is the matter of Ferrari's driver lineup. The Italian team began the year with Sebastian Vettel the clear 'number 1', but Charles Leclerc is now challenging for the upper hand.

Stuck, however, does not see Leclerc as the number 1 yet.

"At the moment he is the hero as the first Ferrari winner in Monza for nine years, but certainly Sebastian still has a good status," he insisted.

But Wolff thinks the Vettel-Leclerc combination is also problematic for Ferrari.

"They take points away from each other, which is good for us," he said.

"When two alpha animals fight together, there's always the potential for the rivalry to escalate within the team."