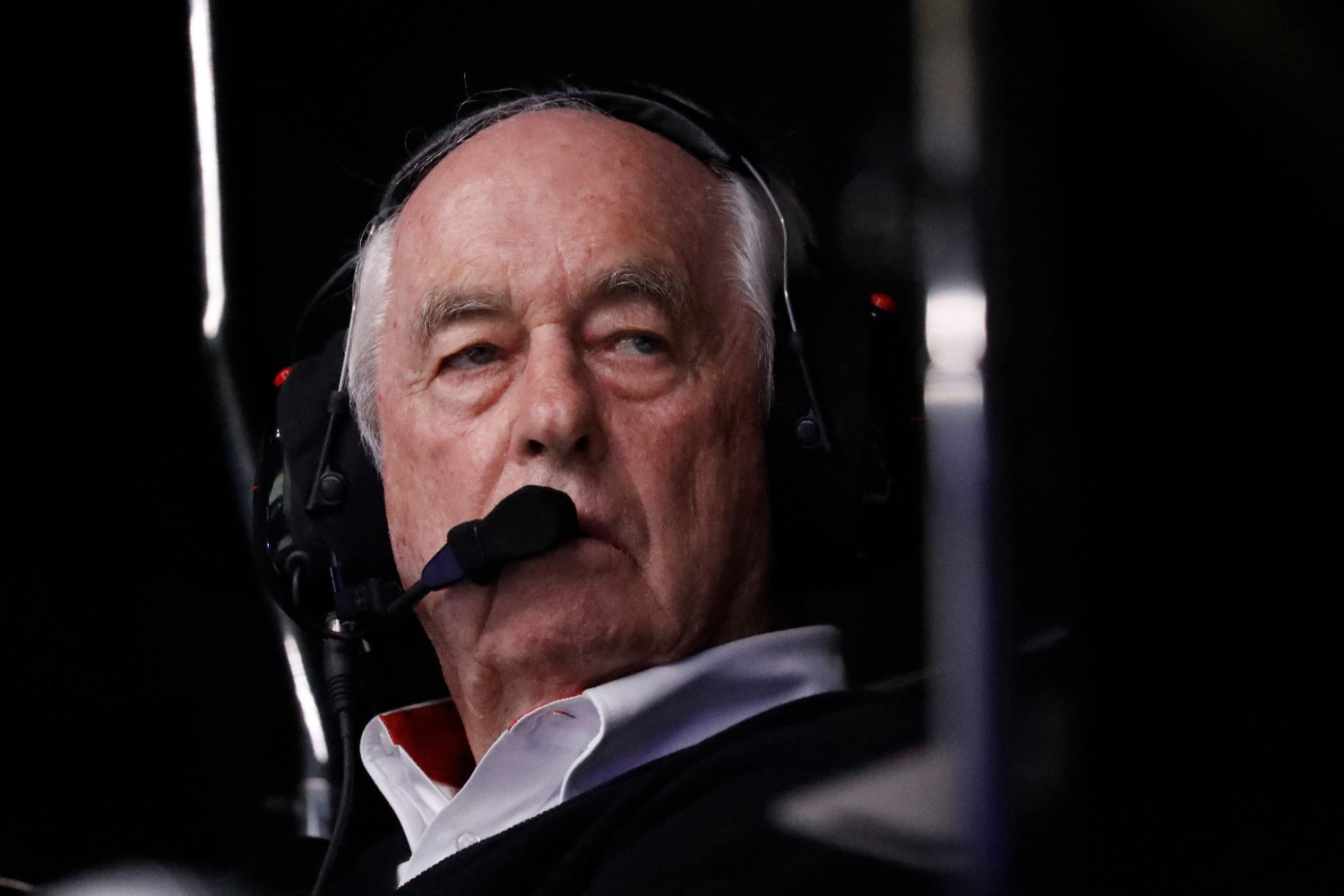 It’s hard to believe, but the checkered flag has waved on the IndyCar Series season, which means it’s time to take a look back at some of the best moments from 2019.

From the Circuit of the Americas where Colton Herta became the youngest driver to win an IndyCar Series race at 18, to Simon Pagenaud emerging victorious during the 103rd running of the Indianapolis 500, to Josef Newgarden claiming his second career IndyCar Series championship during the Grand Prix of Monterey at Laguna Seca, relive yet another thrilling season of IndyCar racing. Look back at a thrilling season of IndyCar, from big upsets and surprises to an emotional final race at Laguna Seca.