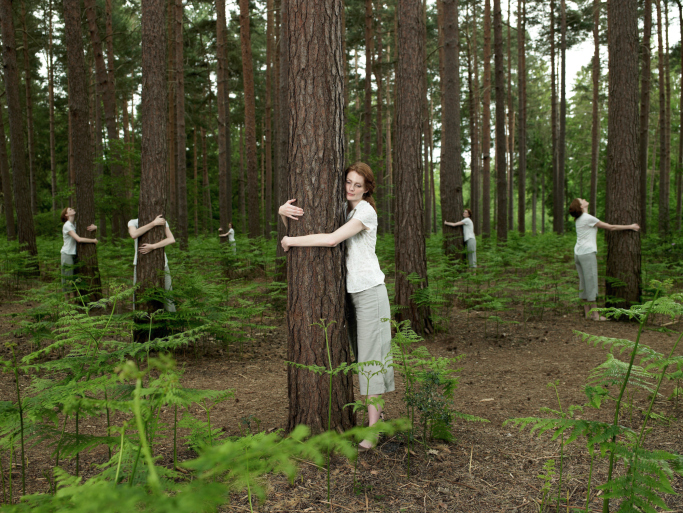 Zandvoort already has a May 3 calendar spot for 2020, and thanks to Max Verstappen's immense popularity, the race is already easily sold out.

But the race organizers are fire-fighting on multiple fronts.

For instance, the municipality of Zandvoort's August memorandum revealed that there could be a budget shortfall.

And we reported this week that concerns about nitrogen emissions are holding up thousands of construction projects in the Netherlands.

Sport minister Bruno Bruins expressed his support for the race, though, and Zandvoort circuit CEO Robert van Overdijk said that was "great to hear".

However, the legal battles are now mounting up.

We reported last week that an environmental group has submitted documents to a court in Haarlem that request an injunction against Zandvoort's necessary construction works.

Now, De Limburger newspaper has named another opposition group, Mobilization for the Environment, that claims Zandvoort does not have a valid environmental permit.

The group has joined forces with at least five other environmental groups and commenced legal action.

The legal action claims that because Zandvoort is located in a protected area surrounded by sand dunes, the plans for new grandstands, tunnels and roads cannot go ahead.

"The existing permit is based in quicksand," Mobilization for the Environment spokesman Johan Vollenbroek told Algemeen Dagblad newspaper.

"It is directly derived from an earlier permit which expired in 2006."

Environmental lawyer Sander Lely said of the court action: "It will definitely cause a lot of delay for the organizers."