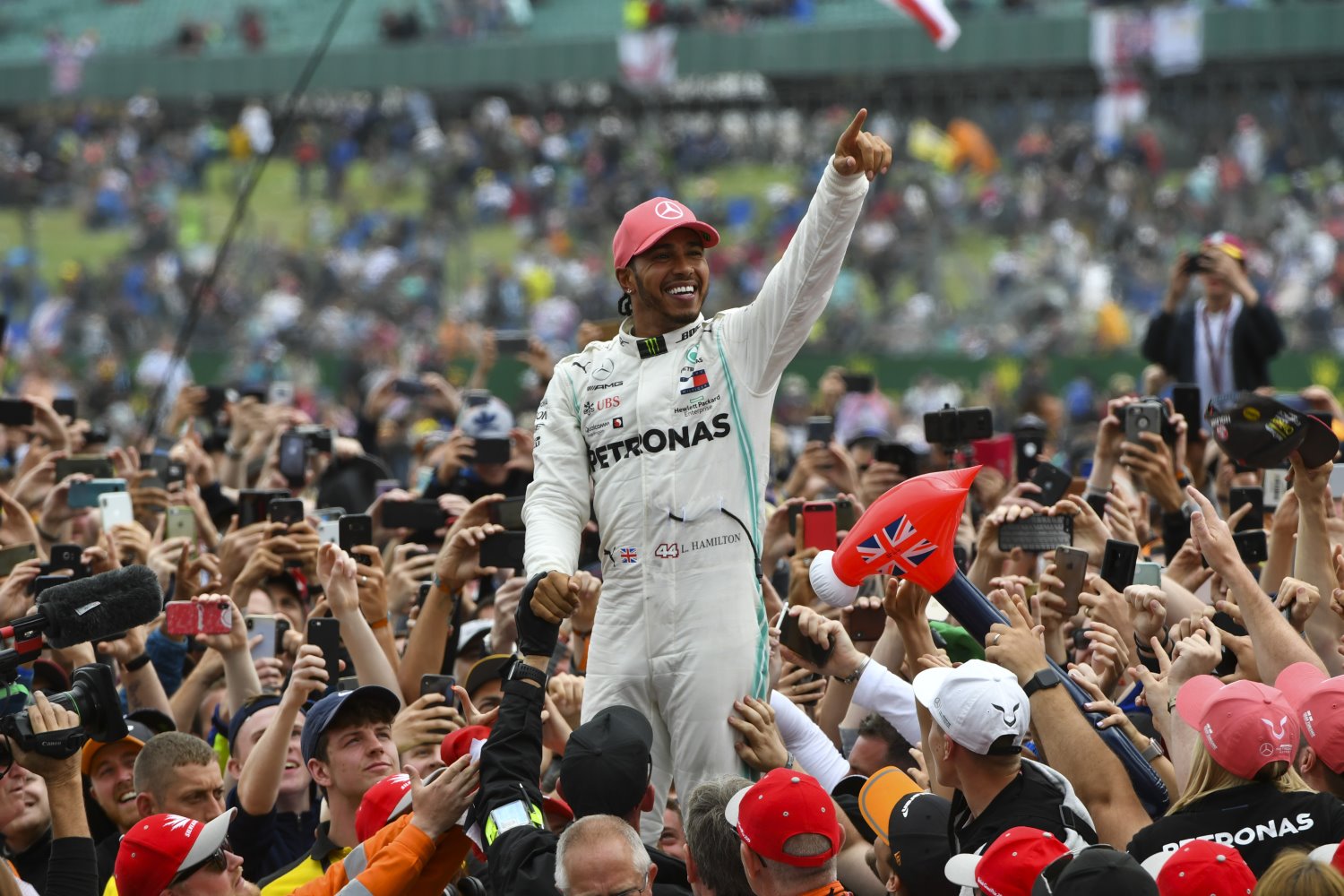 Formula One champion Lewis Hamilton retained his 65-point lead and Williams kept their sole point of the season when a court rejected on Tuesday an Alfa Romeo appeal against their drivers' German Grand Prix penalties.

The team had appealed the 30-second penalties that dropped Kimi Raikkonen and Antonio Giovinazzi from seventh and eighth to 12th and 13th, but post-race time penalties are not among the punishments that can be appealed under F1 rules.

A spokesman for the governing body FIA said the International Court of Appeal in Paris had found the Swiss-based team's protest was not admissible.

The 30-second post-race penalties dropped Alfa's Kimi Raikkonen and Antonio Giovinazzi out of the points and lifted Hamilton's Mercedes up to ninth in the July 28 race at Hockenheim, with Williams' Robert Kubica 10th.

The hearing was also attended by representatives of Mercedes, Renault, Red Bull, Racing Point and Haas as interested parties.

Five times world champion Hamilton had finished the race 11th on track, a position that would have ended his run of successive scoring races that currently stands at 27.