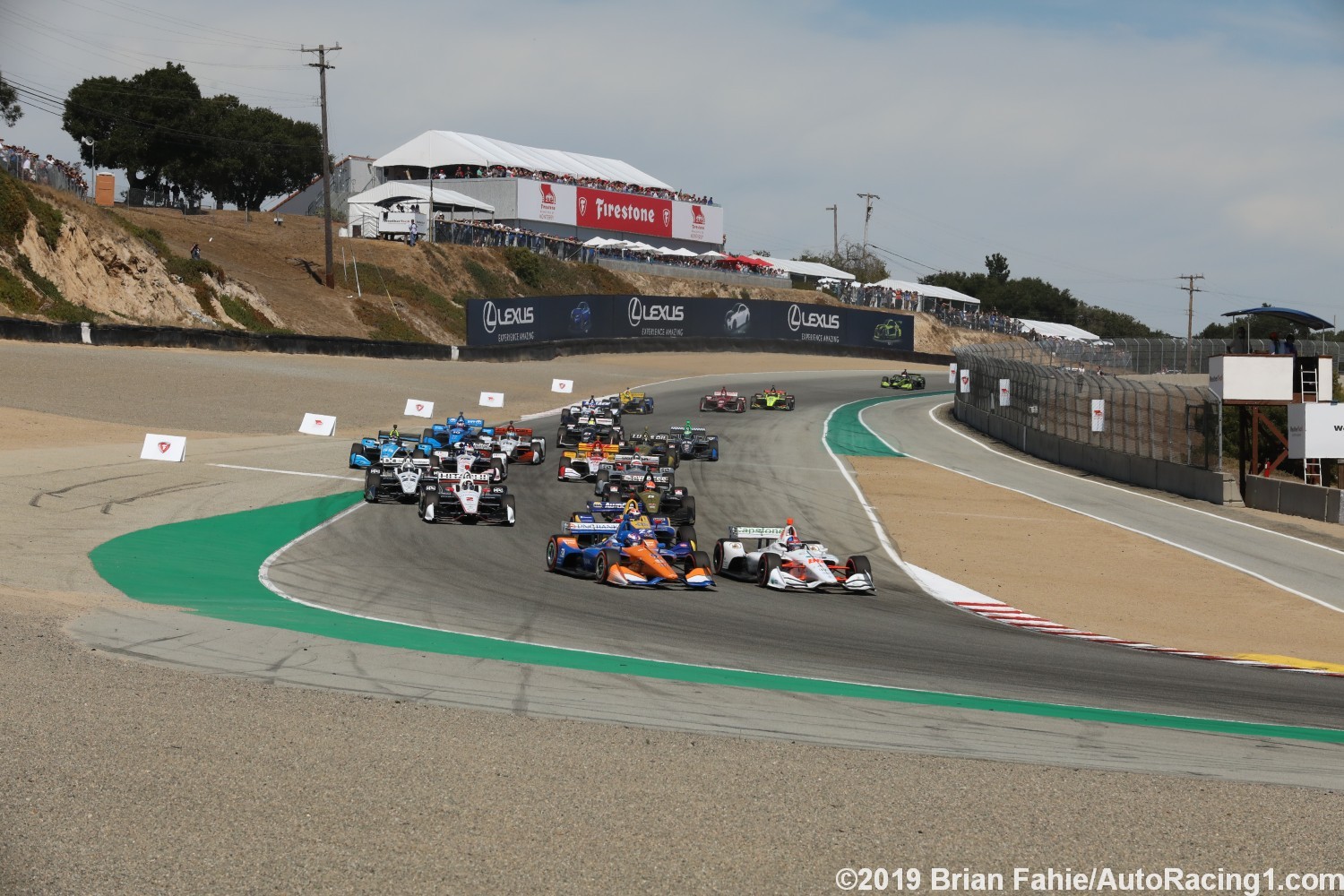 UPDATE CORRECTION: Laguna Seca's 0.50 was not the lowest IndyCar TV rating ever on network TV. NBC won that honor this year at Mid-Ohio with a 0.47 rating and 670,000 viewers. Laguna Seca was a close 2nd.

It was up from the 0.38 final rating for the Sonoma IndyCar finale last year on NBCSN. The NBCSN broadcast pulled in 629,000 viewers last year and moving the finale to NBC this year only pulled in an additional 103,000 viewers – dismal for a network channel.

For comparison, F1 gets over 50M per race – three times what IndyCar gets for a full season.

If IndyCar were sold to Liberty, Liberty would leverage their global F1 TV deals to get IndyCar broadcast around the world, which would increase viewership tenfold and sponsor money in the paddock tenfold. Hence why it makes sense for IndyCar to be sold.

While that may be a good number for NBCSN, it is horrible for a network station like NBC and worse than any network rating we saw over the years on ABC.