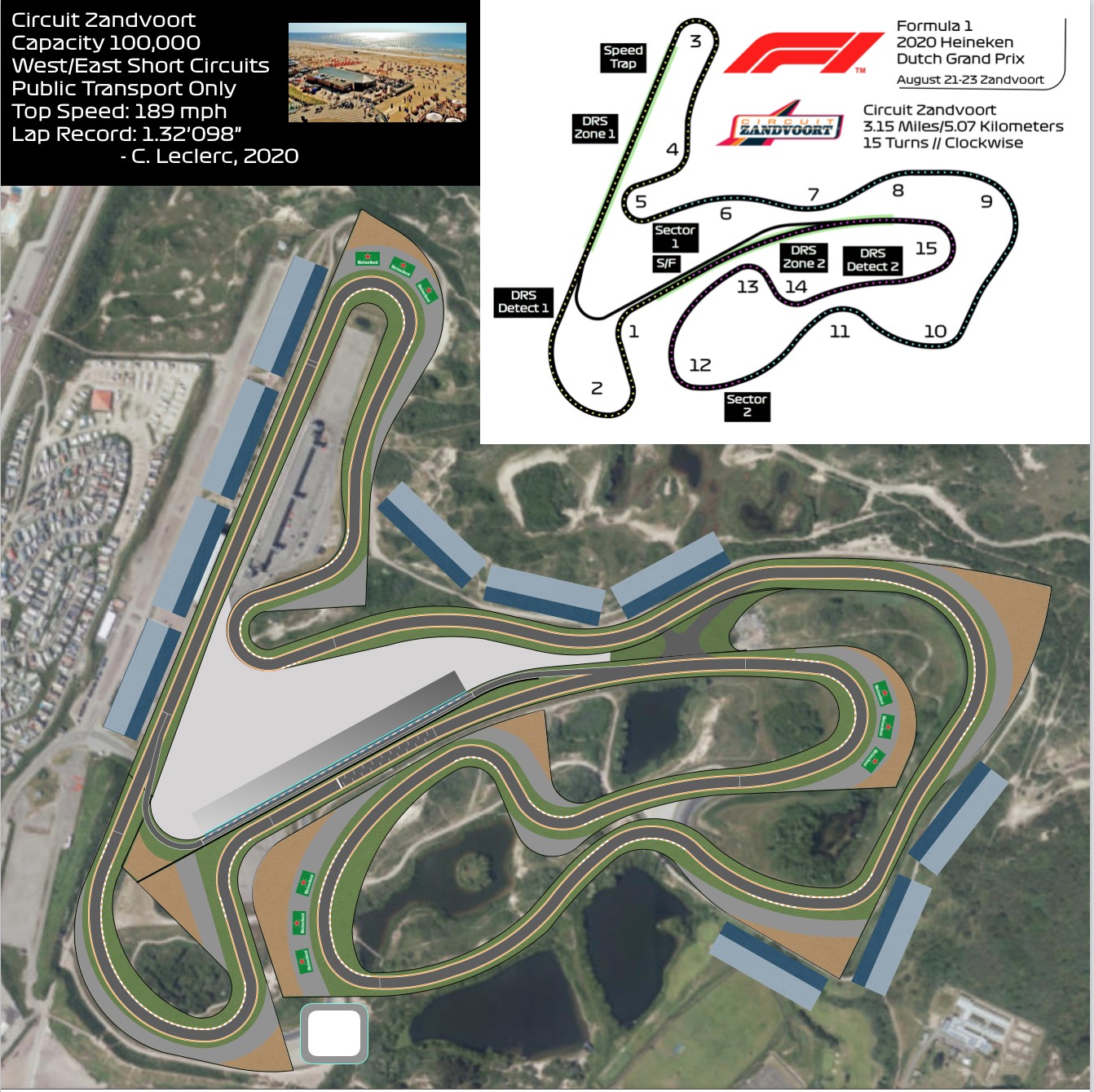 (GMM) Dutch GP race organizers are happy to receive the support of the national government.

We reported this week that concerns about nitrogen emissions are holding up thousands of construction projects in the Netherlands.

But sport minister Bruno Bruins said he "of course" wants the Formula 1 race to go ahead on time in 2020.

"It's great to hear those words from the sport minister of the national government," Robert van Overdijk, CEO of the Zandvoort circuit, told De Telegraaf.

"There are a million people who want to go to the race and a small group of opponents. Naturally we respect them, but it's good to see everything in perspective."

Meanwhile, De Limburger newspaper claims that the EUR 4 million pledged for the F1 race by the municipality of Zandvoort may not be enough.

The shortfall is revealed in the municipality's latest official memorandum, which states that the budget for the Dutch GP is "coming under pressure".