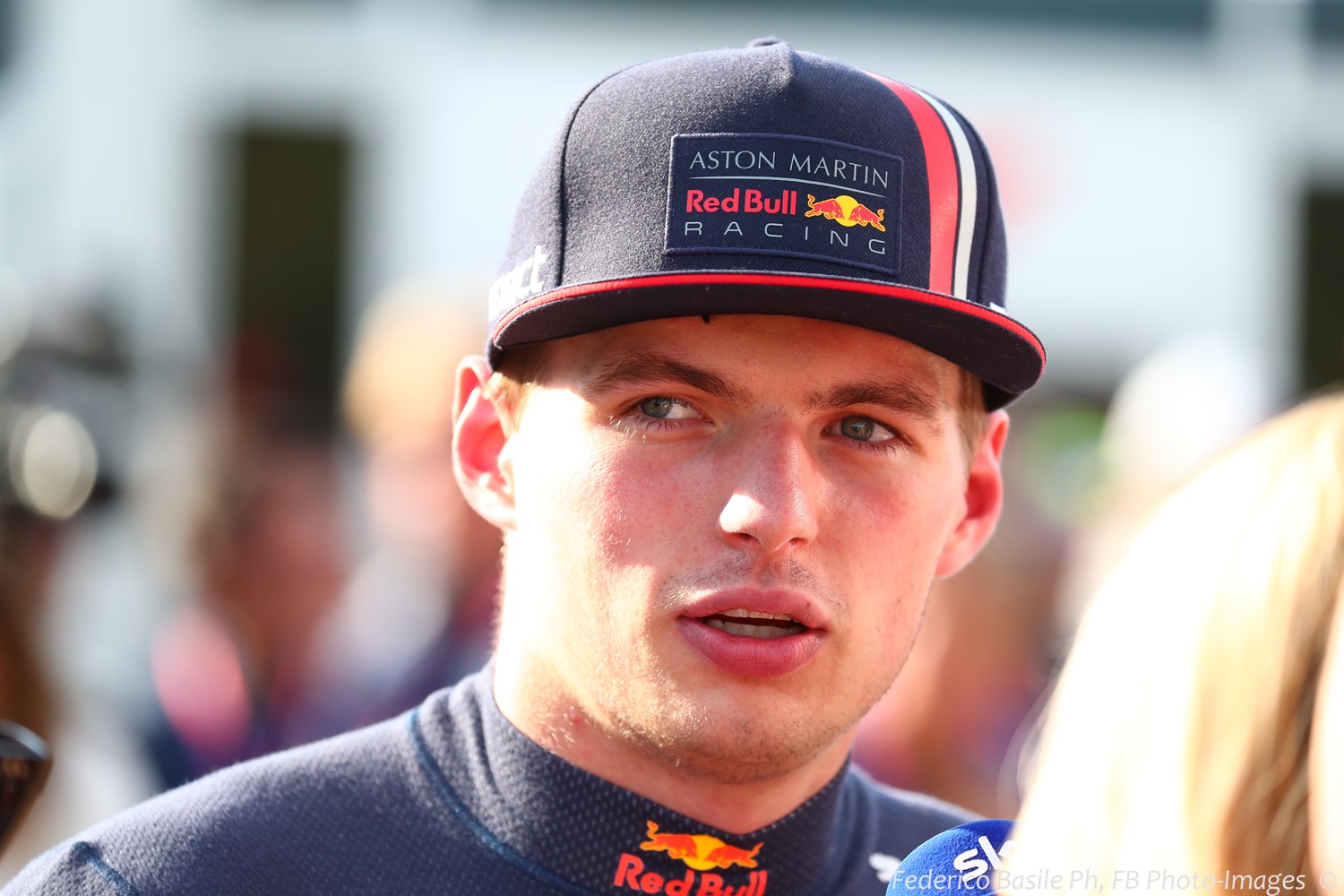 After Singapore, Dr Helmut Marko said a simulator error led to a setup problem that cost Max Verstappen a chance of winning the night race.

Newey was revealed as the team's "lead visionary".

Robert Doornbos, who raced for Red Bull for a period in 2006, thinks the development is alarming news for the Honda-powered team.

"That man is a genius," Dutchman Doornbos told Ziggo Sport. "I think he has nine world titles to his name.

"Basically everything revolves around him. But what I hear now is that he is working much less (at Red Bull), not committing himself 100 per cent.

"He works on external projects such as the Aston Martin Valkyrie and now a team with Jean-Eric Vergne," Doornbos added.

"I think when an entire organisation revolves around one man and that one man is not completely there, you will experience problems."

"Of course we know that Max has no patience," he said. "I can only agree with him.

"After all, he can easily keep up with the other guys around him — it's the car that holds him back."