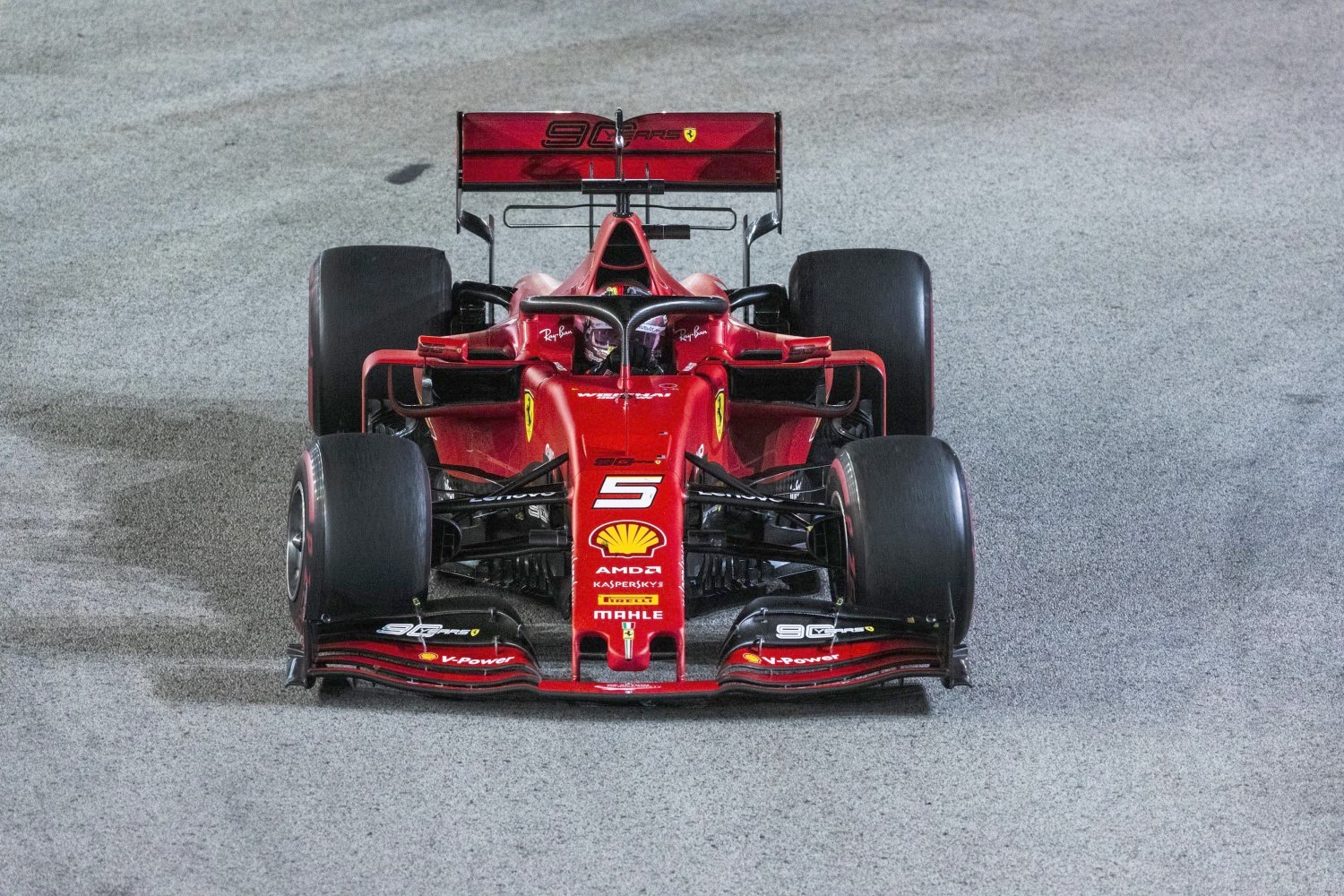 The Briton was not even on the podium on Sunday, as Sebastian Vettel broke his long victory drought and Ferrari secured its first three-race winning streak since 2008.

Hamilton was critical of Mercedes' race strategy, with Vettel winning because of the so-called 'undercut'.

"I said this morning that we should take the risk and do the undercut, but we didn't," he said.

"It feels like Ferrari are hungrier than us. We've just got to stop dragging our feet and get on."

But even Ferrari admitted that doing the 'undercut' with Vettel had unexpected results, in that it leapfrogged him past pole sitter Charles Leclerc.

Spa and Monza winner Leclerc was vocally angry, and team boss Mattia Binotto revealed that Ferrari even thought about swapping the positions back.

"But with a team order, we would have punished Sebastian for something he did not do himself. This time the racing luck was on his side," said the Italian.

Binotto was seen in conversation with Leclerc's manager Nicolas Todt after the race, and the Ferrari team boss said of the 21-year-old: "I think it's even good that he's upset, as it shows his commitment to the fight."

However, Vettel's win will be a relief amid a difficult period for the German. One theory is that Ferrari's newly upgraded car suits him much better.

"It's still early to say that," Binotto said.

"What I am very pleased with is the third victory in a row on tracks with very different characteristics. The result is unexpected, so I'm very happy about that."