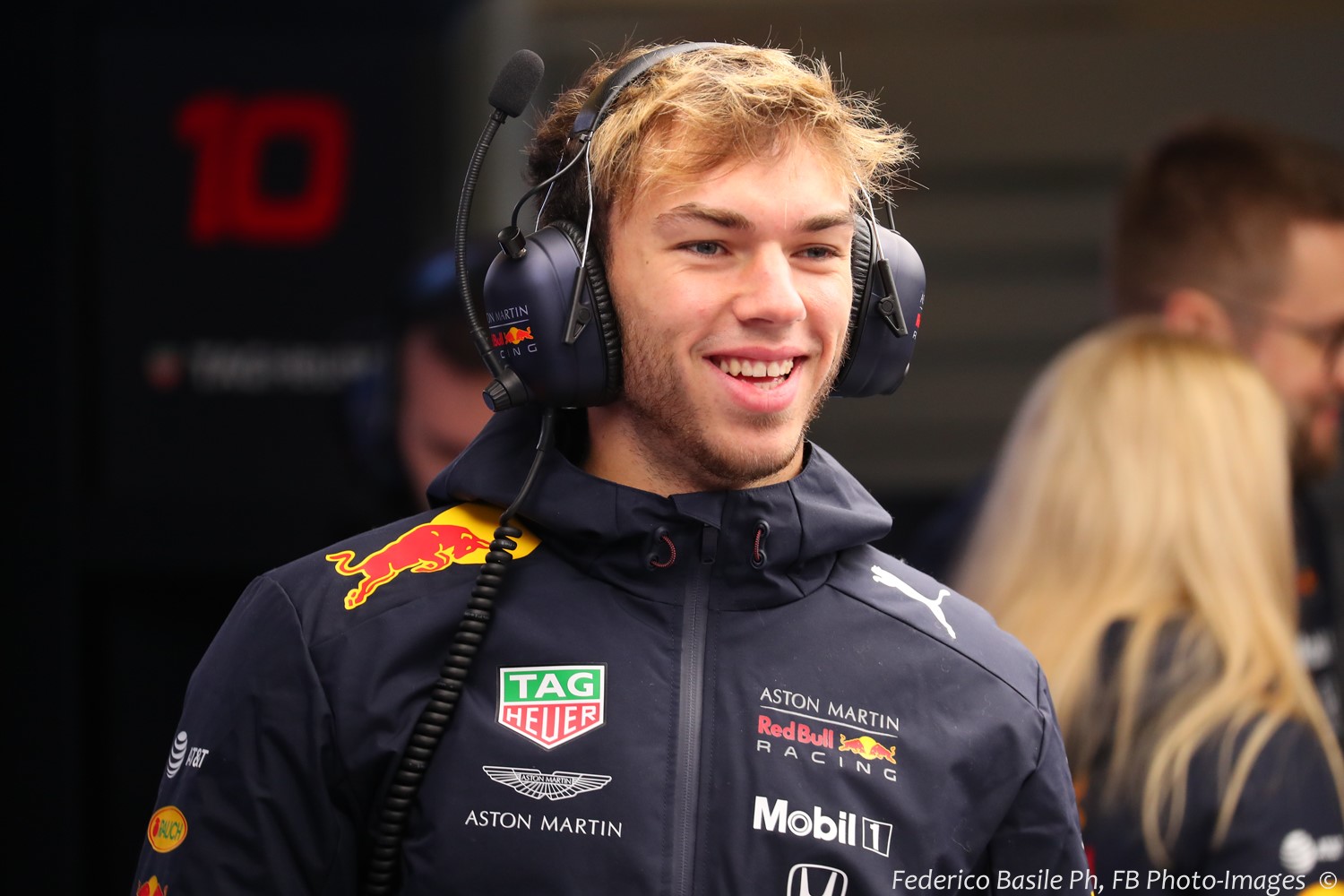 (GMM) Pierre Gasly is not ruling out the possibility of a return to Red Bull for 2020.

In Singapore, Dr Helmut Marko said Daniil Kvyat is not in the running for the seat currently occupied by Alex Albon.

Rookie Albon was called up by the senior team following Gasly's struggles in the first half of 2019. Frenchman Gasly is now working on regaining his confidence at Toro Rosso.

But in the media, it is now being reported that Gasly could very well return to Red Bull for 2020.

"Honestly, I have stopped reading comments about the future," he said. "There was too much. I need to focus on working with the team.

"I am pleased with how everything is developing, and the results I am getting at Toro Rosso. I need to be as good as possible for this team.

The 23-year-old said he is using the second half of 2019 with Toro Rosso to become "better, more experienced, more professional".

"I'm not going to say the Toro Rosso forgives more mistakes, but I can drive it more naturally," he said.

Gasly finished a strong eighth in Singapore, perhaps boosting his chances of returning to Red Bull in 2020.

"Let's see. At the end of the season, we'll see how everything turned out," he said.

But Gasly admitted that he is rebuilding his confidence at Toro Rosso.

"Yes, thanks to the work with the engineers and the whole team," said Gasly. "I hope we will be able to keep making progress in the coming races."