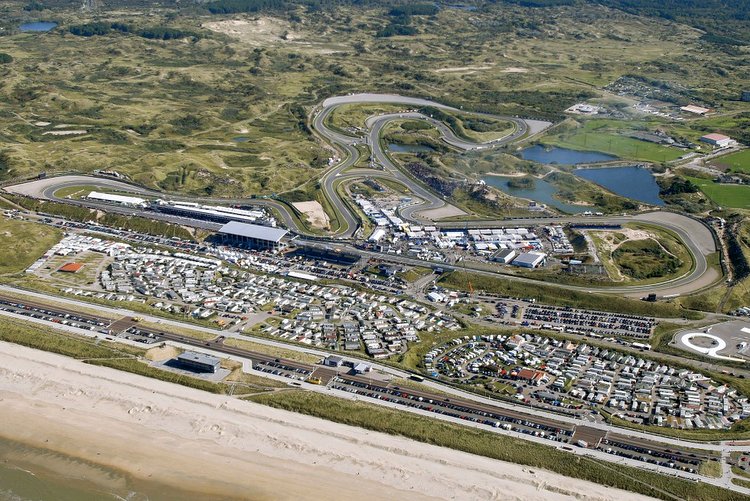 Concerned about the effect of nitrogen emissions on biodiversity, it is believed that thousands of construction projects in the country could be delayed.

Perhaps the most prominent of those potentially delayed projects is the work needing to be carried out at Zandvoort prior to the 2020 Dutch GP.

Minister Bruins told the broadcaster WNL that race organizers need to apply for and be granted a number of construction permits.

"At Zandvoort they are nervous about that," he said.

Bruins said the Dutch government "of course" wants the Formula 1 race to go ahead.

"The whole of the Netherlands is looking forward to it," he added.