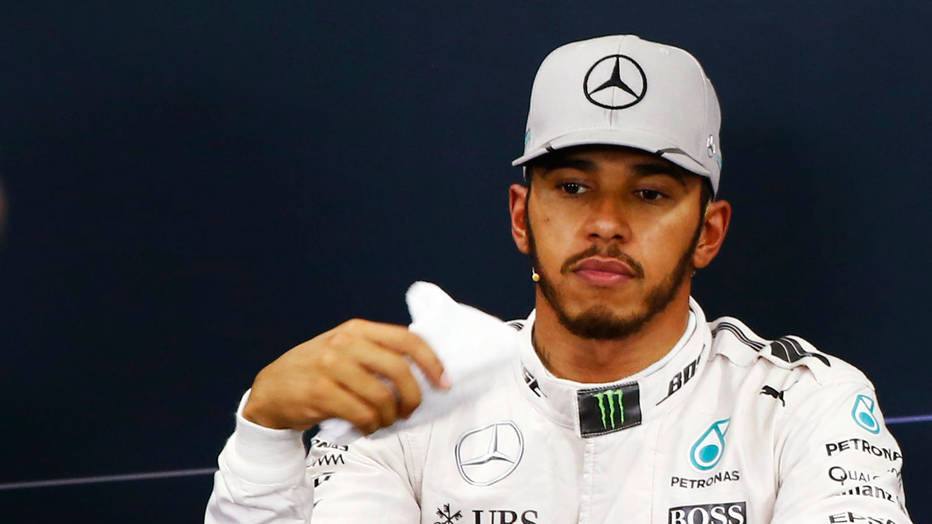 (GMM) Ferrari's rivals are surprised by the Italian team's pace in Singapore.

When reminded after qualifying that it is Charles Leclerc's third pole on the trot, championship leader Lewis Hamilton exclaimed: "Shit!"

Red Bull's Max Verstappen is also upset about not being faster, telling Ziggo Sport: "I came here to win."

"This should not really be their track," he told the German broadcaster RTL. "On high downforce tracks like Monaco and Budapest they are not normally this fast."

But even back-to-back Spa and Monza winner Leclerc admitted his surprise.

"Very surprised," he said. "It just proves how good a job they have done back at the factory."

Indeed, Ferrari had arrived in Singapore with visible updates, including an Alfa Romeo-like nose.

"They've brought an upgrade here and it seems to have worked," Hamilton said. "We've not really had an upgrade for a while, so maybe when that comes it will help us a little bit."

Red Bull's Dr Helmut Marko commented: "Maybe we have fallen a step behind in the arms race."

But he also told Kleine Zeitung newspaper: "I am surprised by Ferrari in qualifying, but I think they have a special (engine) mode that they do not have in the race."