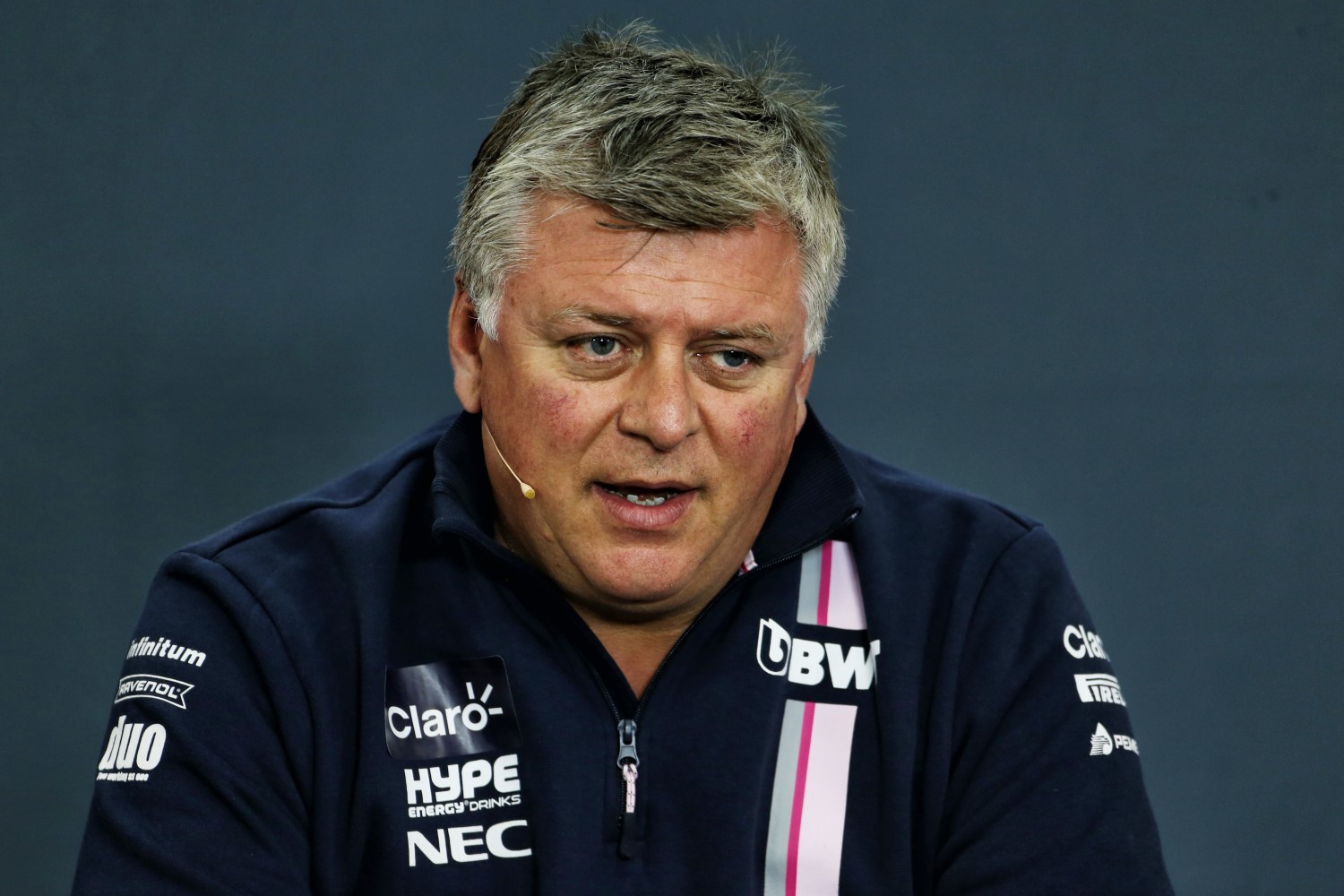 (GMM) Formula 1 teams are still squabbling with Liberty Media and the FIA over the proposed rules for 2021.

The budget cap and standard parts are designed to help the smaller teams like Racing Point, but even the Silverstone based outfit is not impressed with the latest car concept called 'Lima'.

"All the cars will be basically the same," team boss Otmar Szafnauer said.

"We will spend $175 million, have similar looking cars, and be not much faster than Formula 2.

"As the rules are currently written, the cars will be 5 to 7 seconds slower than now," he added.

Szafnauer's comments came after the latest in a long series of team bosses meetings, this time in Singapore with F1 CEO Chase Carey.

At the next one, a proposal to remove many of the standard parts from the 2021 rules will be discussed.

The idea is that teams can still design their own parts, but the drawings must then be put on an 'open source' database for the other teams to see.

"There are many parts – power steering, brakes, wheels, fuel systems – that we could collectively develop."

Renault boss Cyril Abiteboul thinks ideas like that would help more teams to enter the sport.

"12 teams would be better than ten," he said. "Then good drivers like Nico Hulkenberg would have less to worry about."

The FIA's deadline for the 2021 rules is October 31, but Green warned that "we will still be debating this in a year".