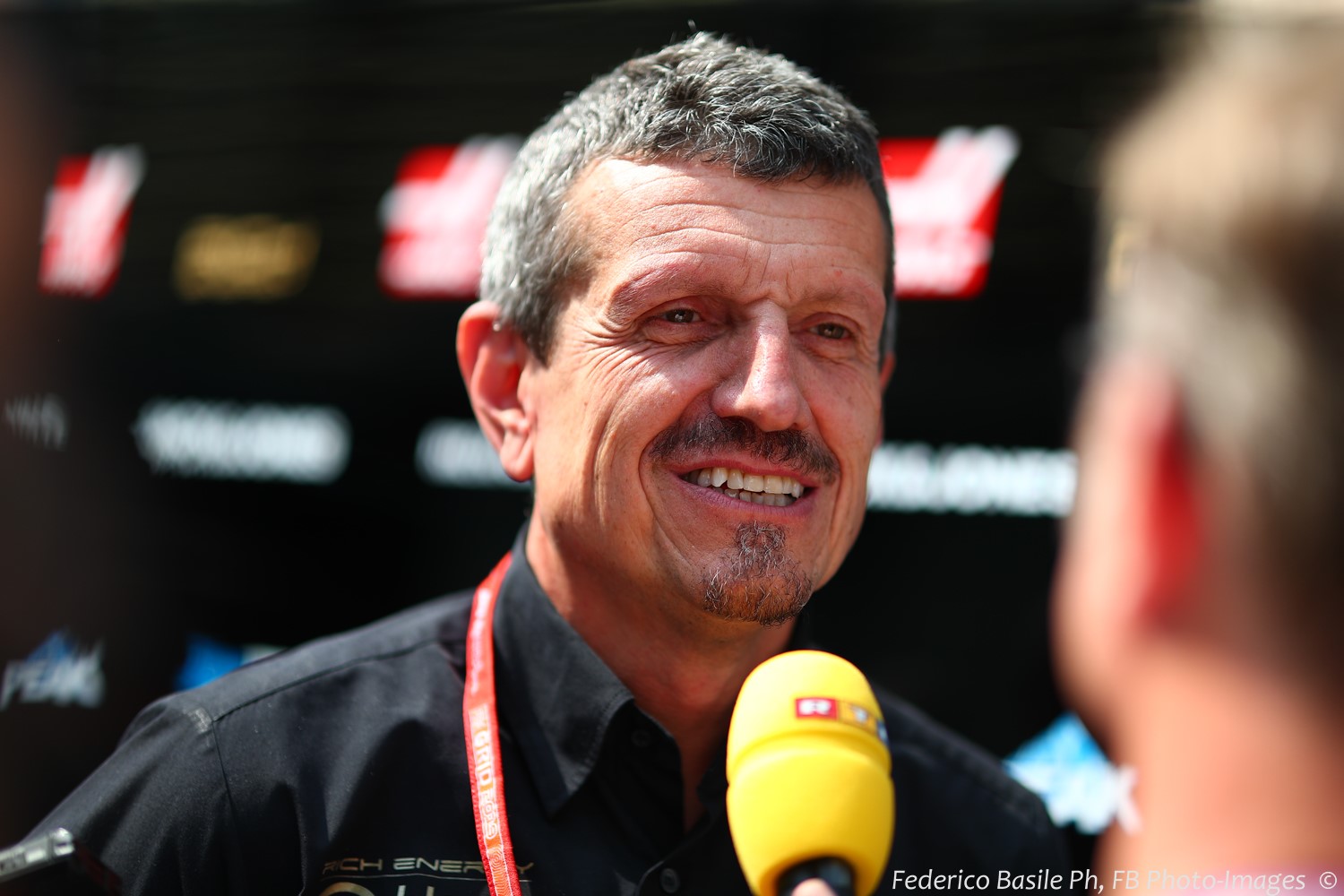 Kubica, who will leave Williams at the end of the season, is being tipped to race in the German touring car series DTM next year.

But it is believed he might combine that race seat with a reserve driver role in Formula 1.

Asked if he would consider signing Kubica, Steiner told Przeglad Sportowy: "Of course.

"In this industry, Kubica has the reputation for being one of the best when it comes to knowledge about the car.

"I've never worked with him, but I have a few engineers in the team who have had contact with him in the past and everyone has a great deal of respect for him," said the Haas boss.

"We are certainly interested in him, but I don't know if he would like to come here. If he's available, I'll definitely talk to him about it."

Haas has now re-signed Romain Grosjean to race alongside Kevin Magnussen next year, and Steiner says Kubica was considered.

"Yes, we were looking at Kubica as an option, because it's obvious that he's a very talented guy," he said.

"But at this moment, unfortunately he cannot show he good he is today. He does not have the conditions to be able to do that, so we ended up not changing the drivers we already had."