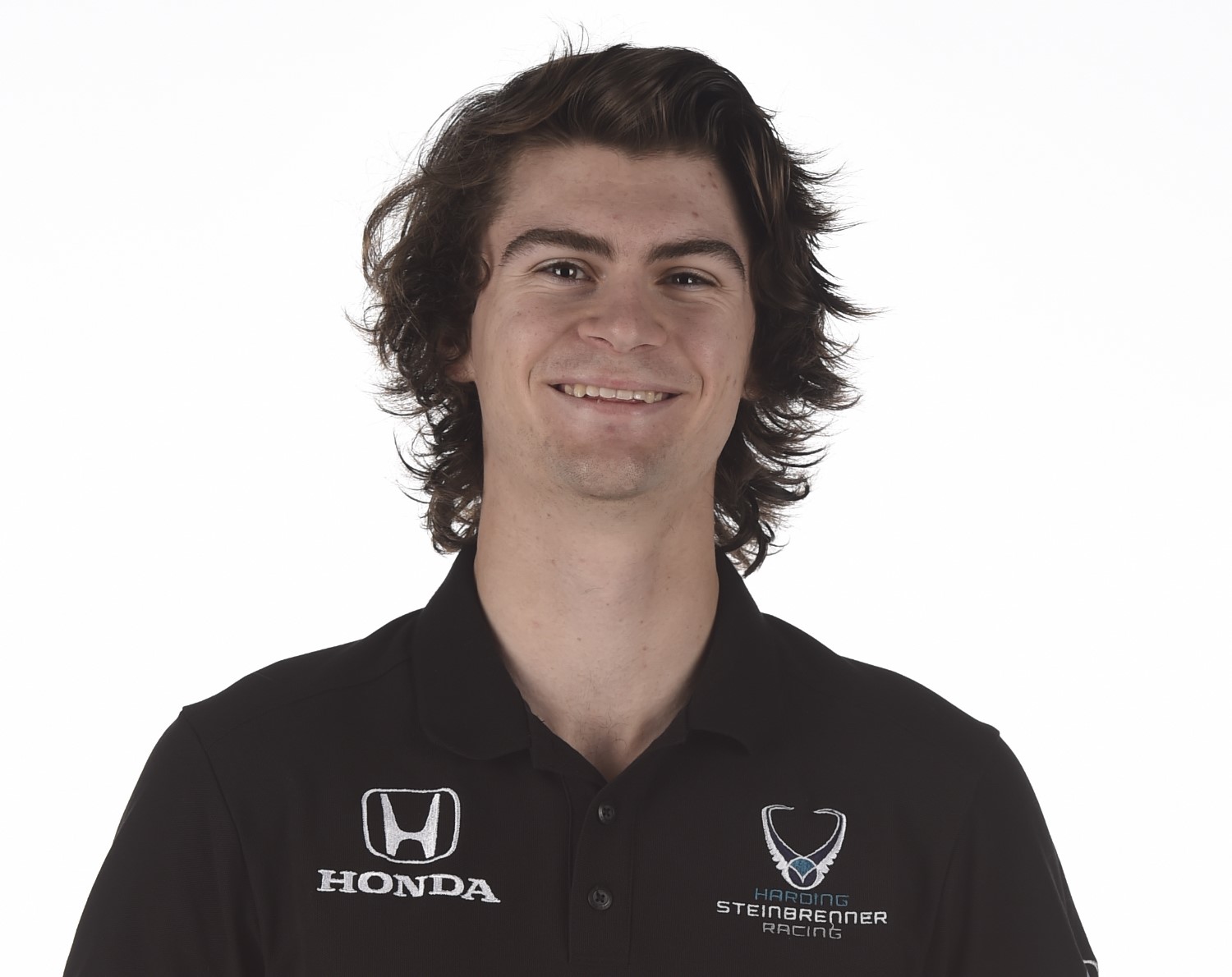 The partnership is born from a successful technical alliance between Andretti Technologies and Harding Steinbrenner Racing, which provided engineering support through the 2019 season. Additionally, the relationship provided a development environment for Colton Herta, who will return to Andretti to pilot the No. 88 as part of a multi-year agreement.

Herta, who climbed the European racing ranks before joining Andretti Autosport for the 2017 and 2018 Indy Lights seasons, currently ranks third in the IndyCar Rookie of the Year standings with one win and five top-10 finishes.

The NTT IndyCar Series has just one race remaining before crowning a 2019 champion. Herta will then join Andretti teammates Alexander Rossi (No. 27 NAPA AUTO PARTS / AutoNation Honda), Ryan Hunter-Reay (No. 28 DHL Honda), Marco Andretti (No. 98 U.S. Concrete / Curb Honda, Andretti Herta Autosport with Marco Andretti and Curb/Agajanian) and Zach Veach (No. 26 Gainbridge Honda) in the fight for the 2020 Astor Cup.

MICHAEL ANDRETTI – TEAM PRINCIPAL, ANDRETTI HARDING STEINBRENNER AUTOSPORT
“I’m really excited about the announcement to bring our partnerships with Harding Steinbrenner closer together. This partnership and expansion of Andretti Autosport will bring about a positive direction and new opportunities for all involved.

“I’m also thrilled to be able to keep Colton in the Andretti family. We’ve watched him grow and develop and we are excited to see the next chapter as he continues his charge in becoming a strong competitive force in the IndyCar Series."

MIKE HARDING – TEAM PRINCIPAL, ANDRETTI HARDING STEINBRENNER AUTOSPORT
"I am very proud of Harding Steinbrenner Racing’s 2019 NTT IndyCar Series season. The No. 88 crew, Colton Herta, and our partnership with Andretti Technologies have worked extremely well, and we have had some great accomplishments this season. I am also honored that the No. 88 will combine forces with Andretti Autosport to become Andretti Harding Steinbrenner Autosport for the 2020 NTT IndyCar Series season with Colton Herta as the driver."

GEORGE MICHAEL STEINBRENNER, IV – TEAM PRINCIPAL, ANDRETTI HARDING STEINBRENNER AUTOSPORT
“We are extremely excited to be continuing and expanding our partnership with Andretti Autosport. Andretti has become like family to me and the team as we have shared a connection since the very beginning of Steinbrenner Racing. We see this as an opportunity to build upon a successful 2019 and create an environment of sustained competitiveness. We are thrilled we have been able to retain Colton’s services and look forward to a fruitful tenure together."

COLTON HERTA – DRIVER, NO. 88 HONDA
“It’s always been a goal of mine to drive for Andretti Autosport ever since watching my dad drive for them in the mid 2000s. I’m very thankful for the Steinbrenners and Mike Harding for their efforts through my career and continued efforts into this year. I’ve grown up around the Andretti team and many of the guys that have been working there since my dad’s days of driving are still with the team. I’m sure I’ll feel right at home. I can for sure tell you this is going to be the longest off season I’ve had in a while and I can’t wait to hop in my brand-new Andretti Harding Steinbrenner Indy car!"