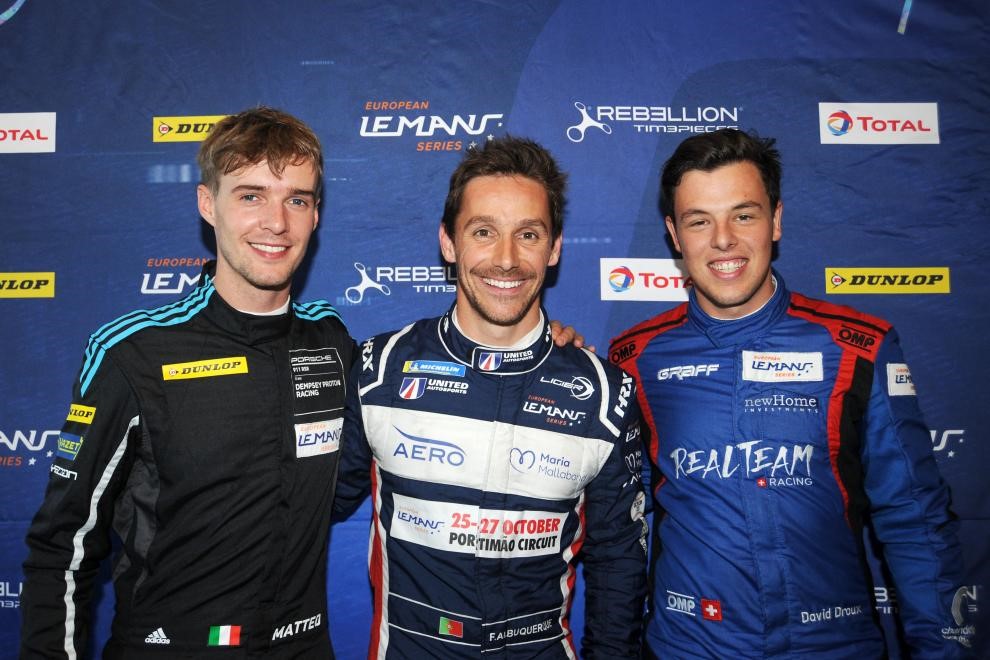 United Autosports capitalized on their pace in free practice with Filipe Albuquerque taking pole position for the 4 Hours of Spa-Francorchamps in the no22 Oreca-Gibson by over seven tenths of a second.

The no28 IDEC Sport and no31 Algarve Pro Racing Orecas didn’t take part in the 12-minute LMP2 qualifying session after the separate accidents at Raidillon in Free Practice 2.

The no9 Realteam Racing Norma M30 of David Droux dominated the LMP3 qualifying session with the French driver securing the team’s debut pole by over six tenths of a second. The no19 M Racing Norma of Lucas Legeret will start on the front row of the class grid after the Swiss driver posted a 2m12.856 at the checkered flag to push Matthieu Lahaye down to third in the no17 Ultimate Norma by just 0.023s.

Italian Matteo Cairoli took his third pole of the year in the no77 Dempsey-Proton Racing Porsche 911 RSR. Cairoli set a 2m15.088 lap, 0.383s ahead of Alessandro Pier Guidi’s no51 Luzich Racing Ferrari and seven tenths ahead of the no60 Kessel Racing Ferrari of Andrea Piccini.