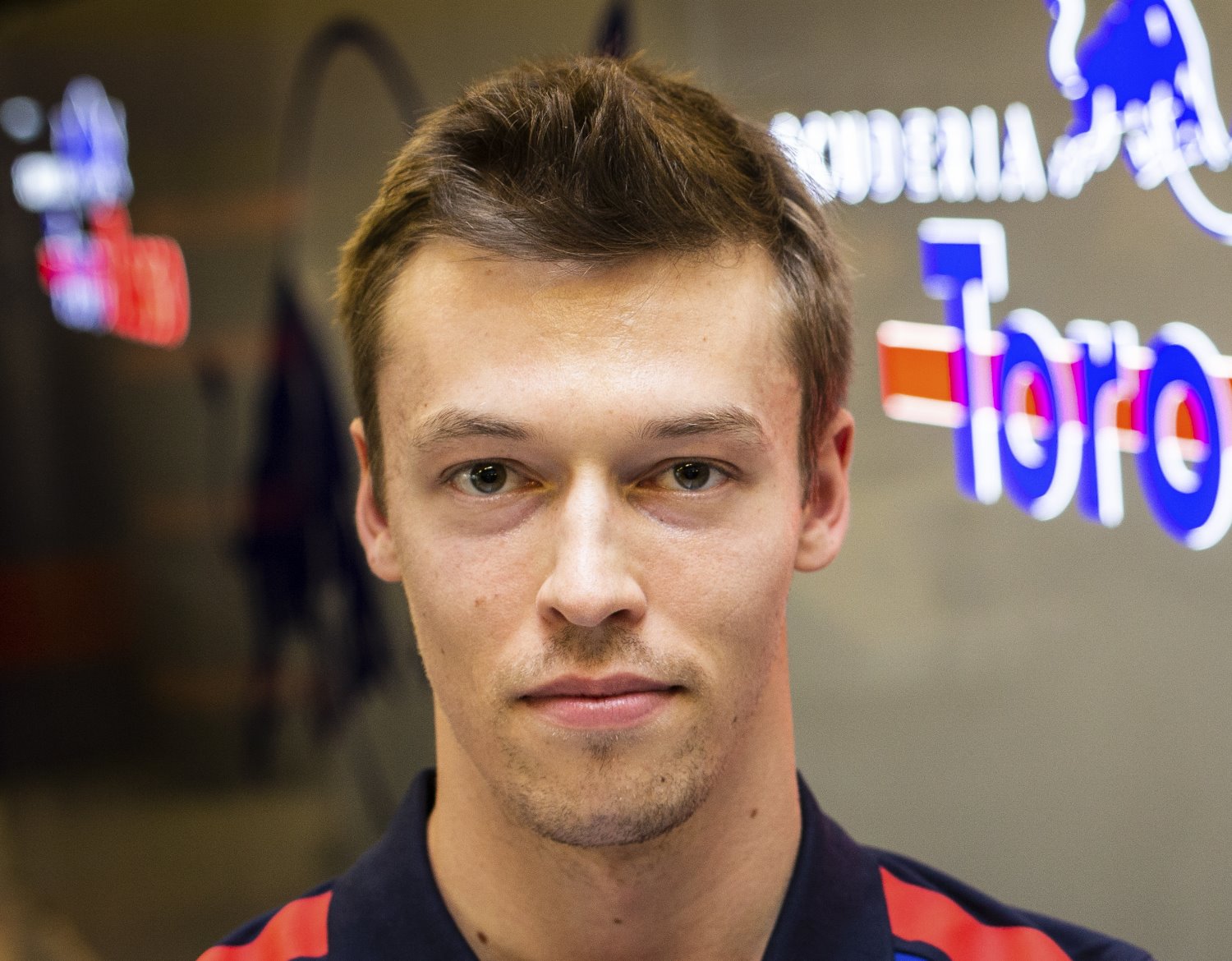 (GMM) Daniil Kvyat is not writing off his chances of returning to Red Bull in 2020.

Explaining that the available Nico Hulkenberg is "not on our list", Red Bull team boss Christian Horner said the team will choose Max Verstappen's teammate from a shortlist of three.

"All the drivers that are under consideration are under contract, so we'll take our time to evaluate the progress of Alex (Albon) and measure it against Dany (Kvyat) and Pierre (Gasly)," he added.

Russian Kvyat, who was demoted to Toro Rosso after a stint at Red Bull in 2015 and 2016, is not ruling out a return to the top team.

"I'm doing my job, and what will happen next year, we'll see," he said.

"Whatever decision is made I will respect. But if I have the chance to move to a faster car, I will not refuse it.

"As you know, with Red Bull there is always a chance."

The 25-year-old, who recently become a father with Nelson Piquet's daughter Kelly, confirmed that he is at least staying in the Red Bull program next year.

"It is highly probable that I will stay in the Red Bull program for at least one more season, and then we'll see," he said.

"Will I be at Toro Rosso or Red Bull? I feel very comfortable where I am now, but the decisions will be made by Red Bull.

"I would like to think that I have done the necessary work to get that place.

"When the decision time comes, I am sure there will be more conversations but at the moment there's nothing more. They have just changed the drivers at Red Bull and they need several races to evaluate Alex.