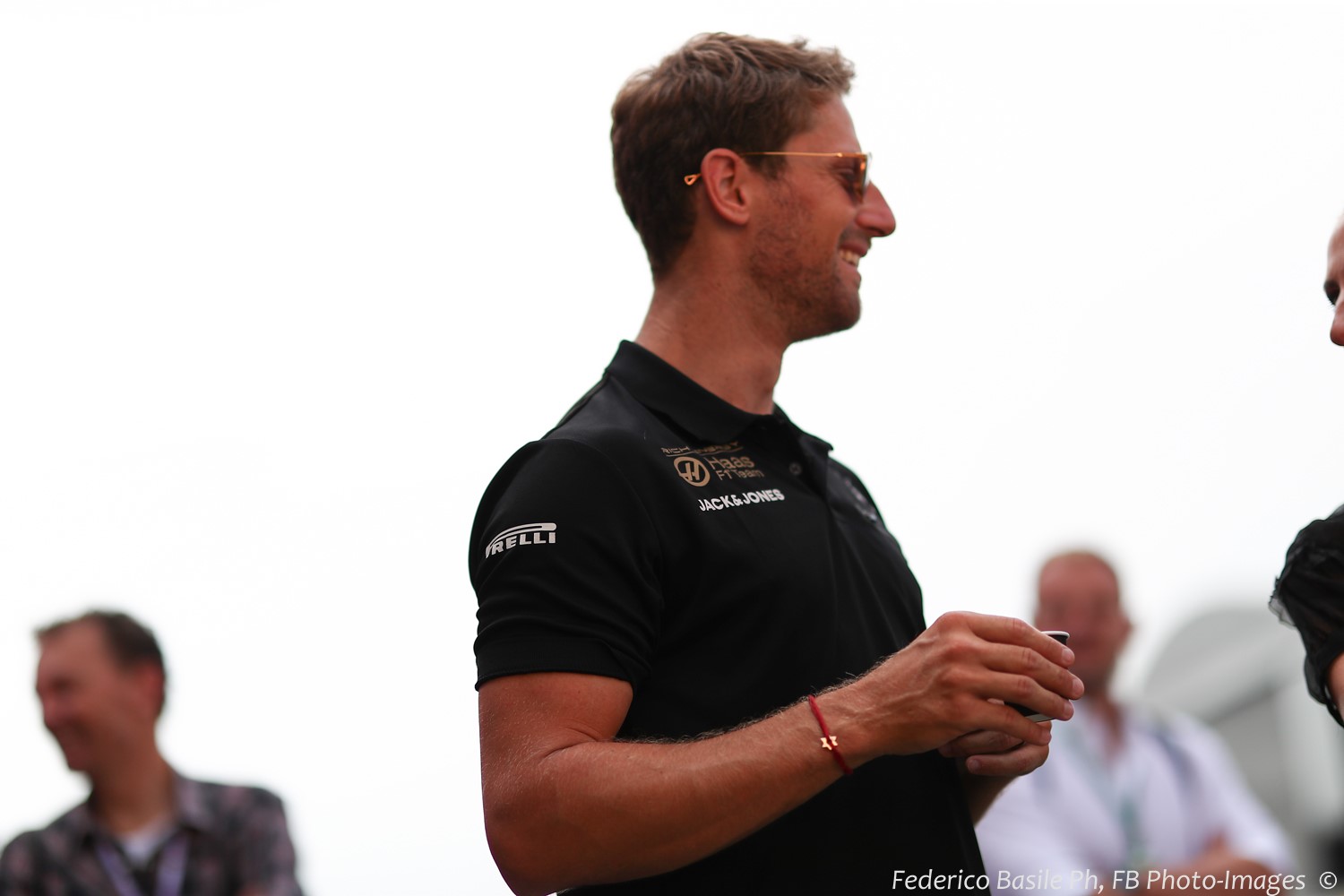 (GMM) Romain Grosjean says he is not sure why his reputation in Formula 1 is not so great.

Daniel Ricciardo this week said he was "surprised" that Haas decided to keep the Frenchman for 2020 rather than sign up Nico Hulkenberg.

But Grosjean told RMC Sport that Haas, at least, is still impressed with him.

"I think my technical feedback this year was the key," he said.

"Even from the tests in Barcelona, I said something about this car was wrong. And that's something the team appreciates."

As for his mediocre public and paddock reputation, though, Grosjean said he doesn't know why that is.

"I don't know. I'm not perfect. I make mistakes, just like everyone else," said the 33-year-old.

"I think if I've been in Formula 1 for ten years, it's not because I am so bad. I don't just spin in the pitlane or crash under the safety car.

"I think the most important thing is to be strong in your own shoes. I have amazing fans who follow me, and haters who follow me too.

"But I do this for myself, for my wife, for my children and for those who are close to me," Grosjean added.