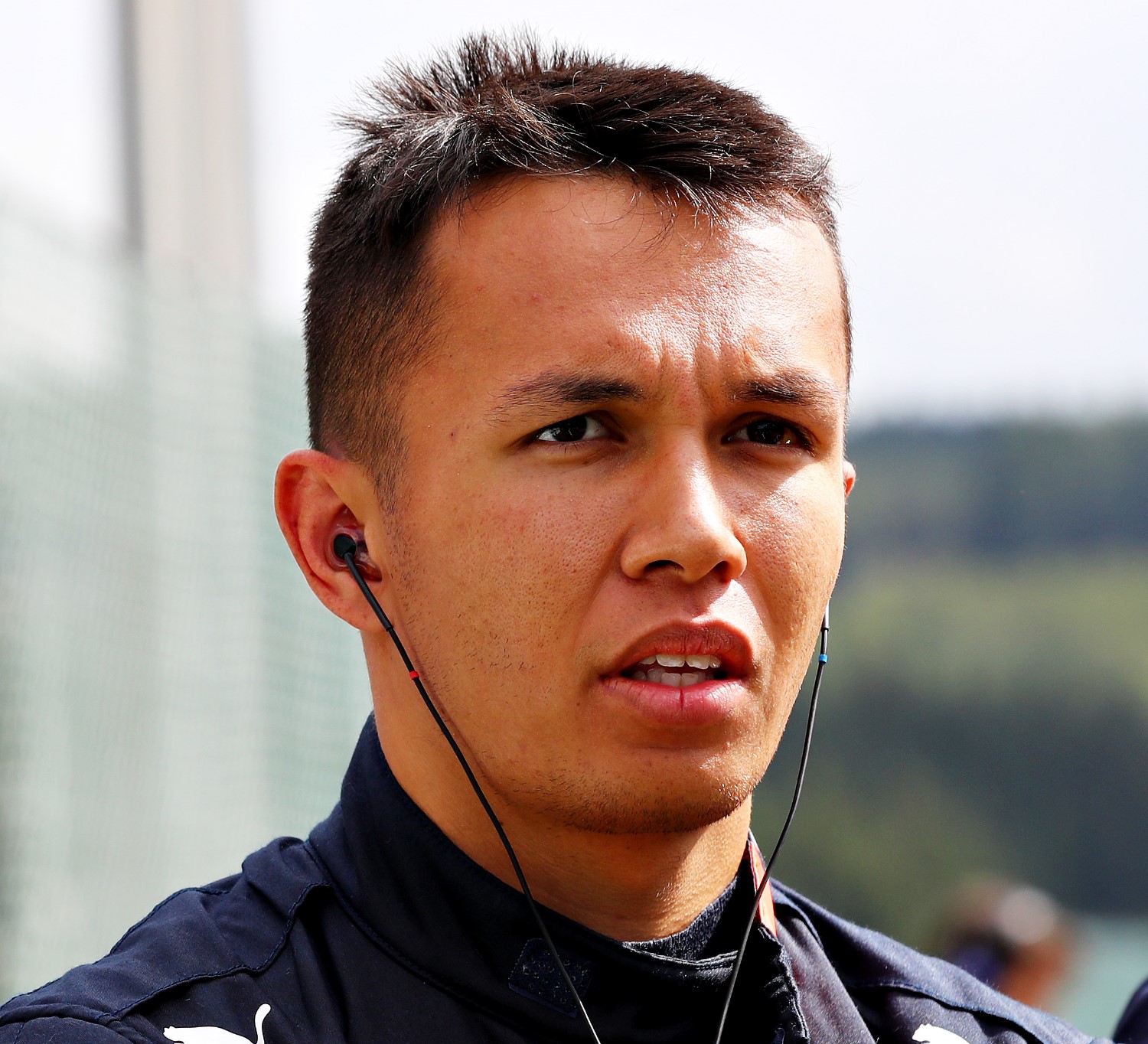 (GMM) Alex Albon admits he isn't sure if Red Bull Racing will keep him for 2020.

The British-born Thai rookie was drafted into the lineup to replace struggling Pierre Gasly after the summer break.

But the 2020 'silly season' is currently in overdrive, with Nico Hulkenberg, Sebastian Vettel and even Daniel Ricciardo all tentatively linked with Albon's place.

For his part, Max Verstappen says he is happy with a less senior driver like Albon at his side.

"It's always more difficult with two number ones, as you can see with Ferrari right now," he said.

"Albon has just come in, so he's not going to say 'I want this and that, the car must be like this' and so on. It was the same when I came in with Daniel."

But Albon says he is yet to have a conversation with Red Bull's notorious Dr Helmut Marko about 2020.

"We don't talk about it. The focus is on this year. If the performance is good, then next year will naturally be discussed."

Some might be forgiven for sympathizing with Albon, as he is simultaneously coping with a mid-season car switch and Verstappen as his teammate, all in his rookie year of F1.

"I think the team understands the situation I'm in," he said.