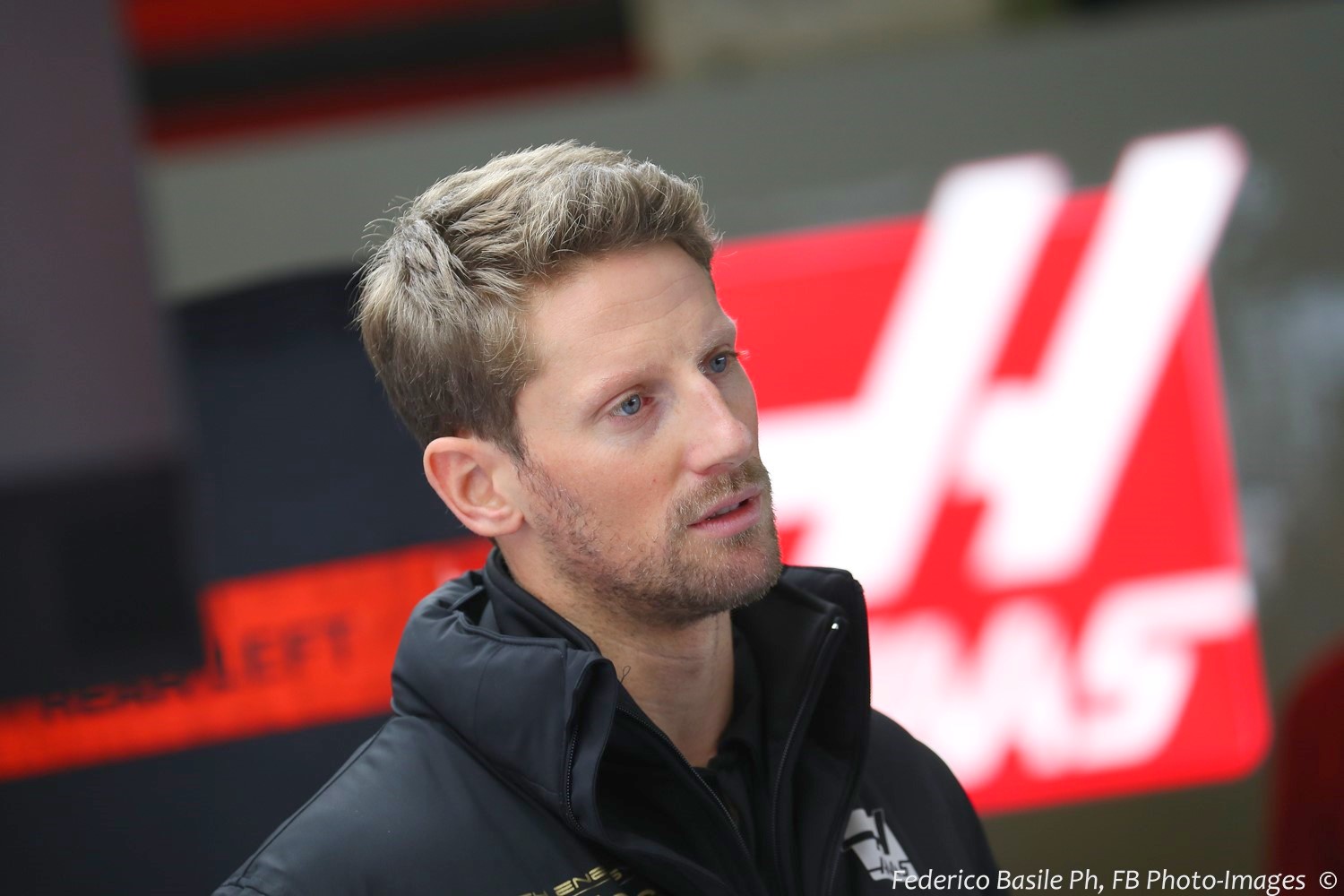 (GMM) Kevin Magnussen is hoping for a much better season for Haas in 2020.

The American team has had a horror 2019, and not just because of the problems with its erratic former sponsor Rich Energy.

Rich Energy boss William Storey is still causing trouble for Haas, revealing on Twitter that the team is "in negotiations" about selling to "Saudi investors".

Even more serious have been Haas' problems with Pirelli's difficult 2019 tires.

"It's not the tires' fault," Magnussen said in Singapore. "They're not great, but the other teams have the same ones and they get a lot more out of them than we do."

On and off track, Haas has been experimenting wildly to identify the problem, and Magnussen says progress is finally being made.

"We are much closer to understanding it," he confirmed. "It should look a lot different for next year."

"We were only planning a final test in September with Mercedes, but that will not be enough if we still have to do work on the construction," said Pirelli boss Mario Isola.

As for Magnussen, he thinks his bosses were right to not sign Nico Hulkenberg for 2020 and instead keep Romain Grosjean.

"I think it's good for the continuity is provides," the Dane told Ekstra Bladet newspaper.

"Believe it or not, Romain and I have worked really well together. Especially when you're in a difficult situation like we are, it's helpful to have that continuity."