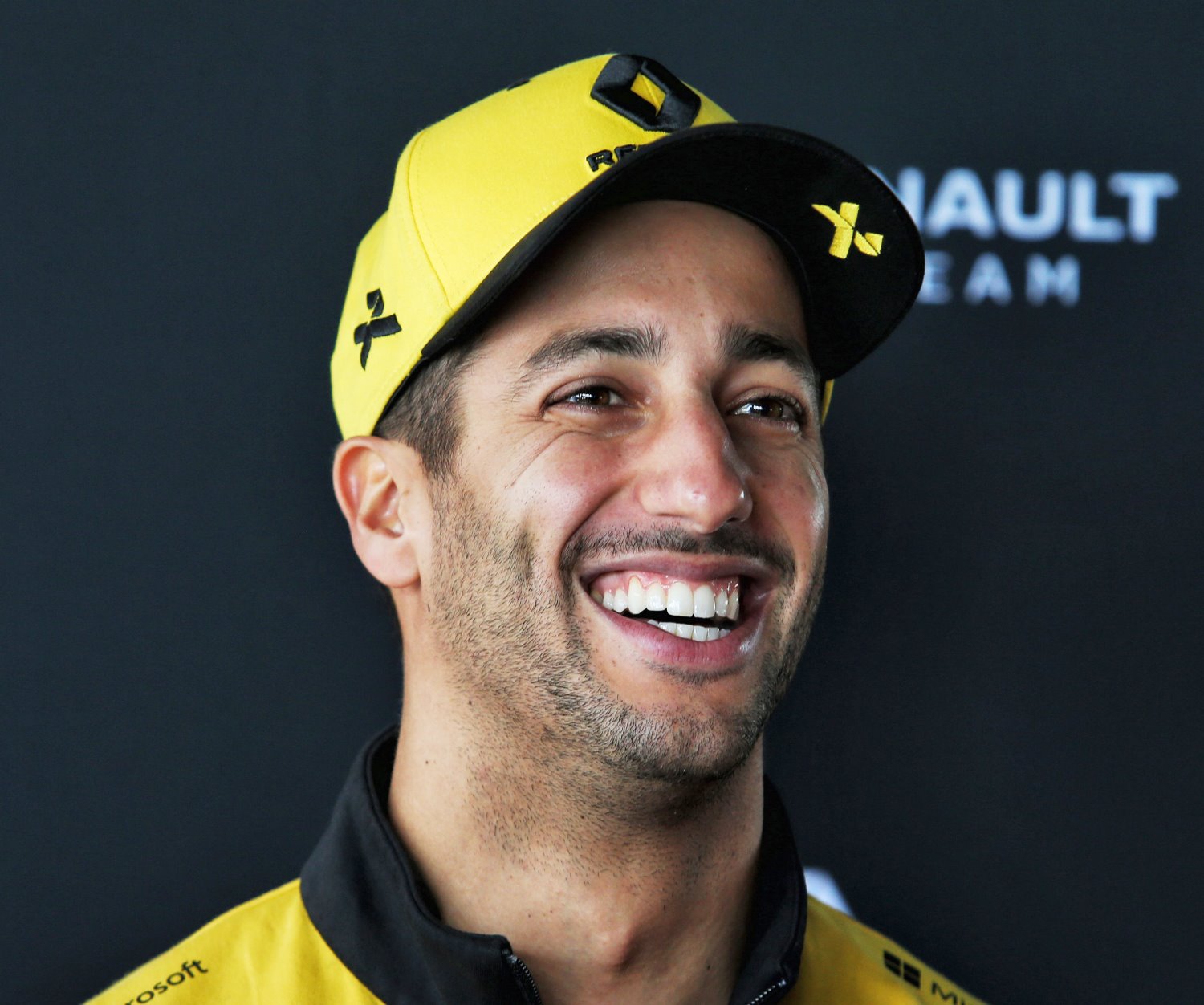 (GMM) Daniel Ricciardo has admitted he is among those who are "surprised" by Haas' decision to keep Romain Grosjean in 2020.

The F1 paddock had been expecting the American team to drop the Frenchman and replace him with Ricciardo's current Renault teammate Nico Hulkenberg.

"I heard only a few days ago that he was going to be in Formula E," Ricciardo told France's RMC Sport when asked to comment on the Grosjean news.

"I thought he was going to leave Formula 1, especially as the last seasons have been up and down for him. Maybe it was time to find something else.

"So I was a little surprised, but not too surprised. If you have the opportunity to stay in Formula 1, that's better," the Australian added.

Indeed, amid the recent Hulkenberg rumors, Grosjean admits that he looked into racing elsewhere in 2020.

"I have not won a championship since 2011," he is quoted by France's Auto Hebdo.

"And it's been 2013 since I had a car able to take me to the podium. Sometimes it feels like playing tennis with a ping pong racket," Grosjean added.

"I thought 'Do I want to go on while it's David and Goliath?' Would I not be better off in a smaller championship but where I can fight for victory? It's important to ask yourself these questions.

"But the answer was: I want to continue in Formula 1," he said.