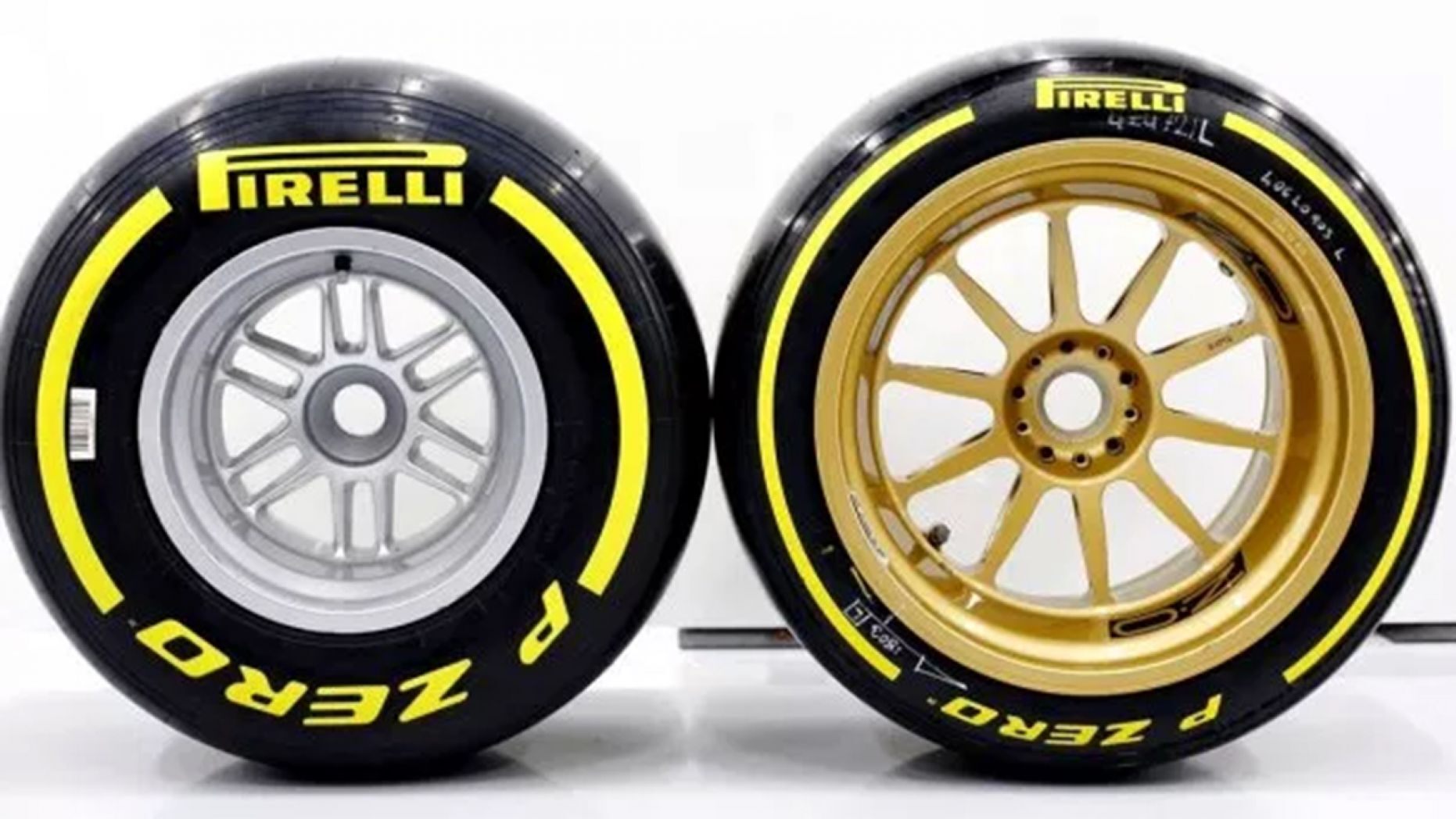 In a modified 2018 Renault, Sergey Sirotkin was in the cockpit last week as testing of the low-profile tires began at Paul Ricard.

"Unfortunately I am not allowed to answer any questions or disclose any information," the Russian driver said afterwards.

But when asked about how the test went, boss Mario Isola told Corriere della Sera: "For the first time, good.

"The behavior and handling was as expected and there is still some margin with the level of performance," he added. "We are now going through the data and the driver's feedback."

"We give the numbers so that the teams can develop their mule cars," Isola said.

"The same information is also distributed to the teams that are not participating."

One of those teams is Ferrari. "It was our choice not to participate," confirmed Ferrari boss Mattia Binotto.

"We are short on time and the resources for the program so we decided not to take part in 2019."

Isola responded: "I expect them to do it next season, but in the meantime they have done tests for the development of next year's tires."

He said the 2020 tires will be tweaked based on what has been learned this year.

"We will continue to work in the direction we have been asked, to revise the compounds and the construction methods for less overheating and a wider usage window."