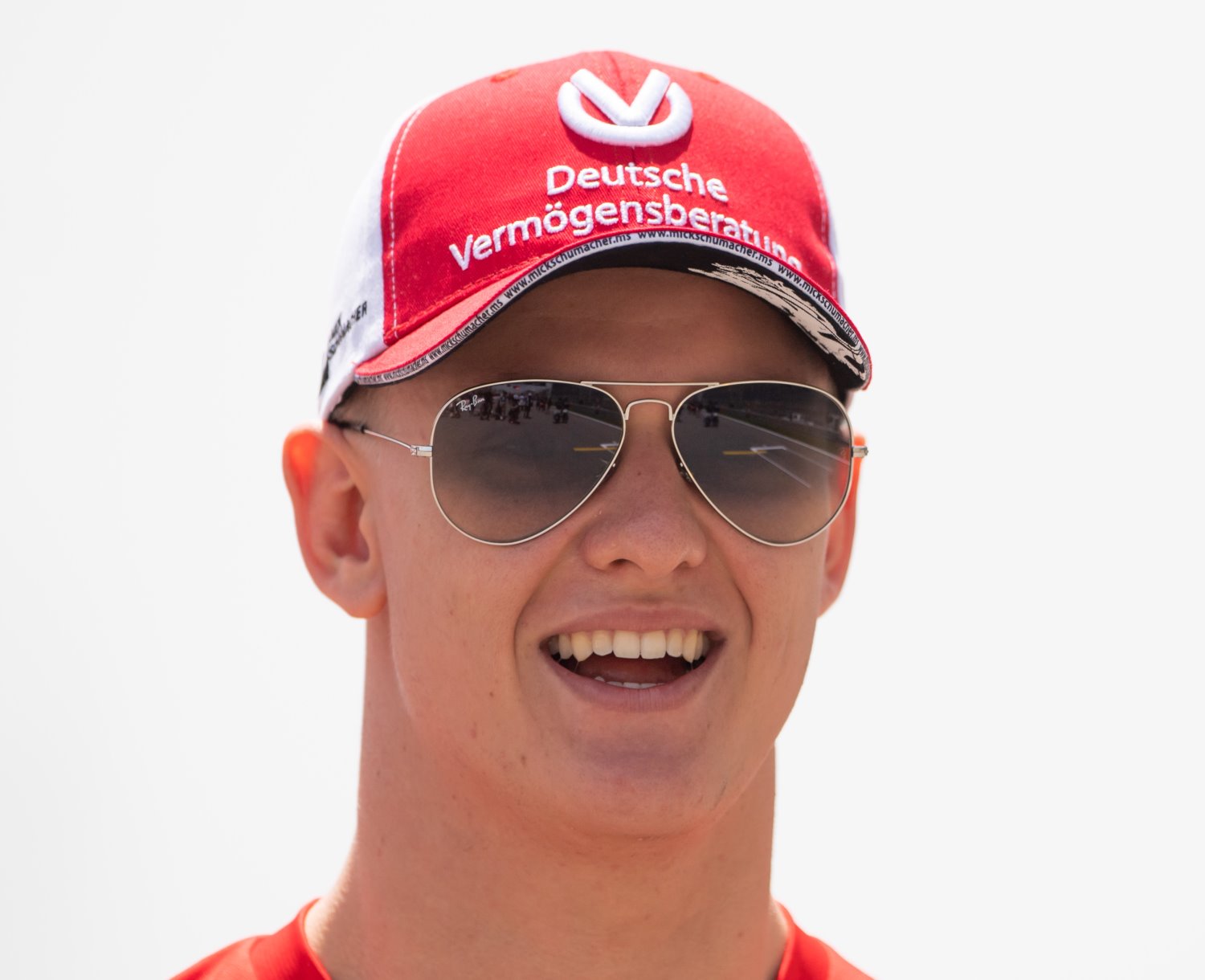 (GMM) Nico Hulkenberg says he is "sure" that Mick Schumacher will soon be in Formula 1.

Schumacher, the 20-year-old son of F1 legend Michael Schumacher, is eleventh overall with two rounds of his first Formula 2 season to go.

"I am sure that we will see him in Formula 1 in two years at the latest," fellow German Hulkenberg told RTL.

Despite his recent win in Hungary, some have expressed disappointment with Schumacher's first F2 season.

But Hulkenberg said: "I think he has developed well.

"The expectations are extremely high. As far as I can judge from a distance, he deals with that very well too."