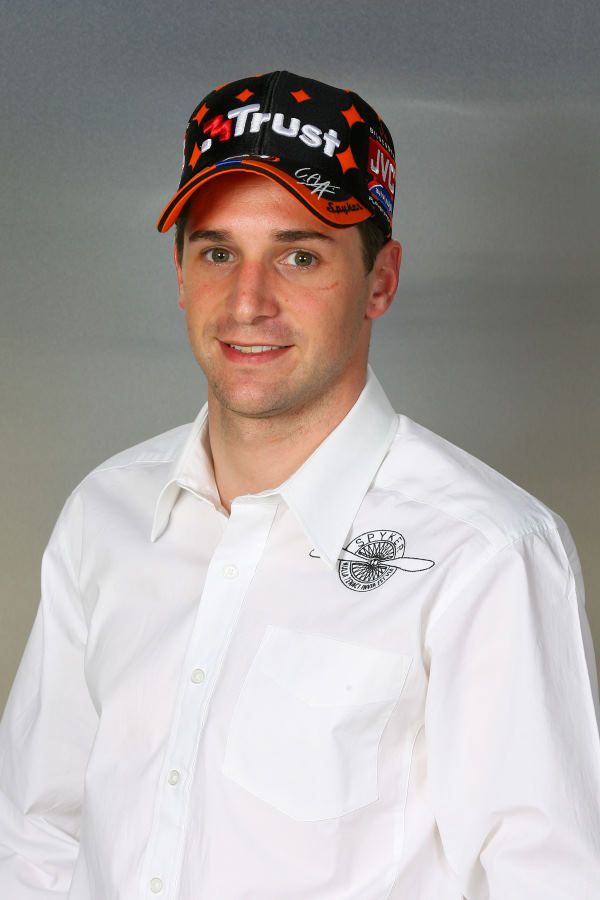 During the summer break, Dr Helmut Marko decided to demote the struggling Pierre Gasly from the senior team and replace him with Toro Rosso's Alex Albon.

"I find that very bad for the stability of the team. On the one hand, I know that Helmut Marko can be tough and that points have to be scored.

"But what's going on in the head of the driver now?" Dutchman Albers wondered.

"Anyone who goes into Red Bull knows first of all that he's going against Max Verstappen. And second, he knows that if he doesn't perform, he's out.

He said: "I am convinced that Gasly would have performed better if there was no possibility of him being replaced in the short term."

On the other hand, Albers said Verstappen doesn't have to worry about the same Red Bull axe.

"He has built up so much credit," he said. "Occasionally, he has made the impossible possible.

"Max could put his car in the wall ten times and still be the hero of Red Bull. And rightly so."