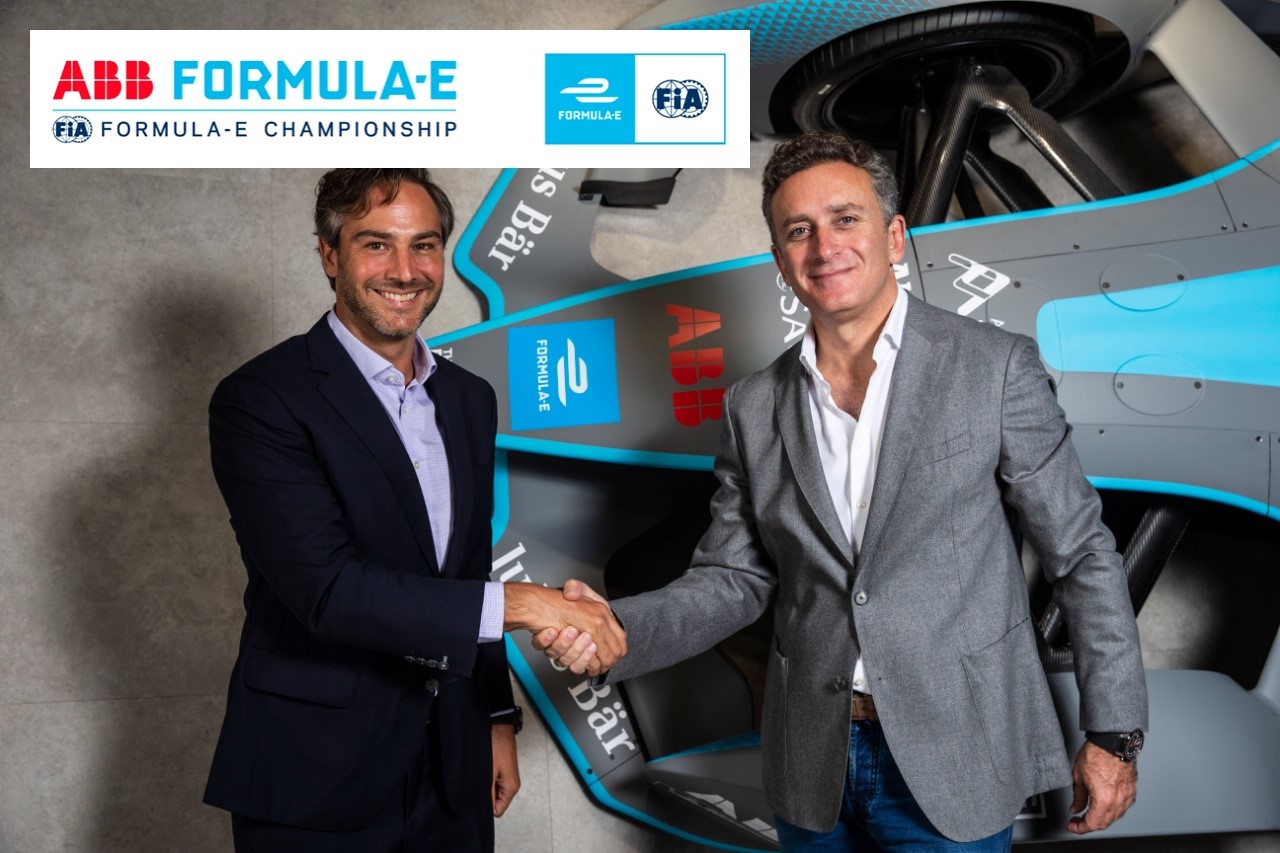 With a proven track record in executive roles, growing the Manchester United brand in new territories and most recently driving business operations with the Los Angeles Rams in the NFL, Reigle will now lead the charge at Formula E and propel the business forward in his new leadership role.

Following the end of season five, the most successful to date for the ABB FIA Formula E Championship, and ahead of the much-anticipated start of season six, the Canadian comes to Formula E from his previous position as Executive Vice-President of Business Operations at the Los Angeles Rams.

Prior to that, Reigle spent a decade as a senior executive at Manchester United where he served as a member of the board of directors, oversaw global commercial activity, launched the club's Asia Pacific operations and led the company's initial public offering on the New York Stock Exchange.

Reigle was chosen following a rigorous selection process as the ideal candidate with a complementary skillset to work alongside Alejandro Agag, who makes the move to Chairman of Formula E.

Reigle's commercial background and experience in growing brands – in two of the most prominent global sports leagues – will complement a young and accomplished executive line-up at Formula E. Working together, they will scale the business to meet the demands and potential of the fastest-growing series in motorsport.

Agag will work in tandem with Reigle in his new role, retaining relationships with key sponsors, teams and long-standing partners such as the FIA, as well as existing host cities. Reigle will oversee the overall management of the company, day-to-day operations and the delivery of ambitious plans for growth on a global scale.

The dynamic pairing will partner together to ensure a smooth and seamless transition and continue to work in close collaboration to help Formula E reach its full potential over the coming seasons.

"I'm delighted and honoured to be charged with leading Formula E through its next phase of development. I’ve followed the championship from inception and admired the global sports platform Alejandro and his team have created in short order. I'm eager to plug in and work with Alejandro to continue to develop Formula E as the most exciting series in motorsport and a platform for the potential of the future of electric vehicles and sustainable mobility."

"I’d like to take this opportunity to officially welcome Jamie to the Formula E family. Jamie’s wealth of experience working in sports properties across North America, Europe and Asia make him the best person for the job. With his addition to our existing executive team, we have an incredibly strong line-up to continue building and developing Formula E through our next growth cycle. I’ll be making the transition to Chairman and will work in tandem with Jamie to ensure that our vision and plans for the ABB FIA Formula E Championship are fulfilled."