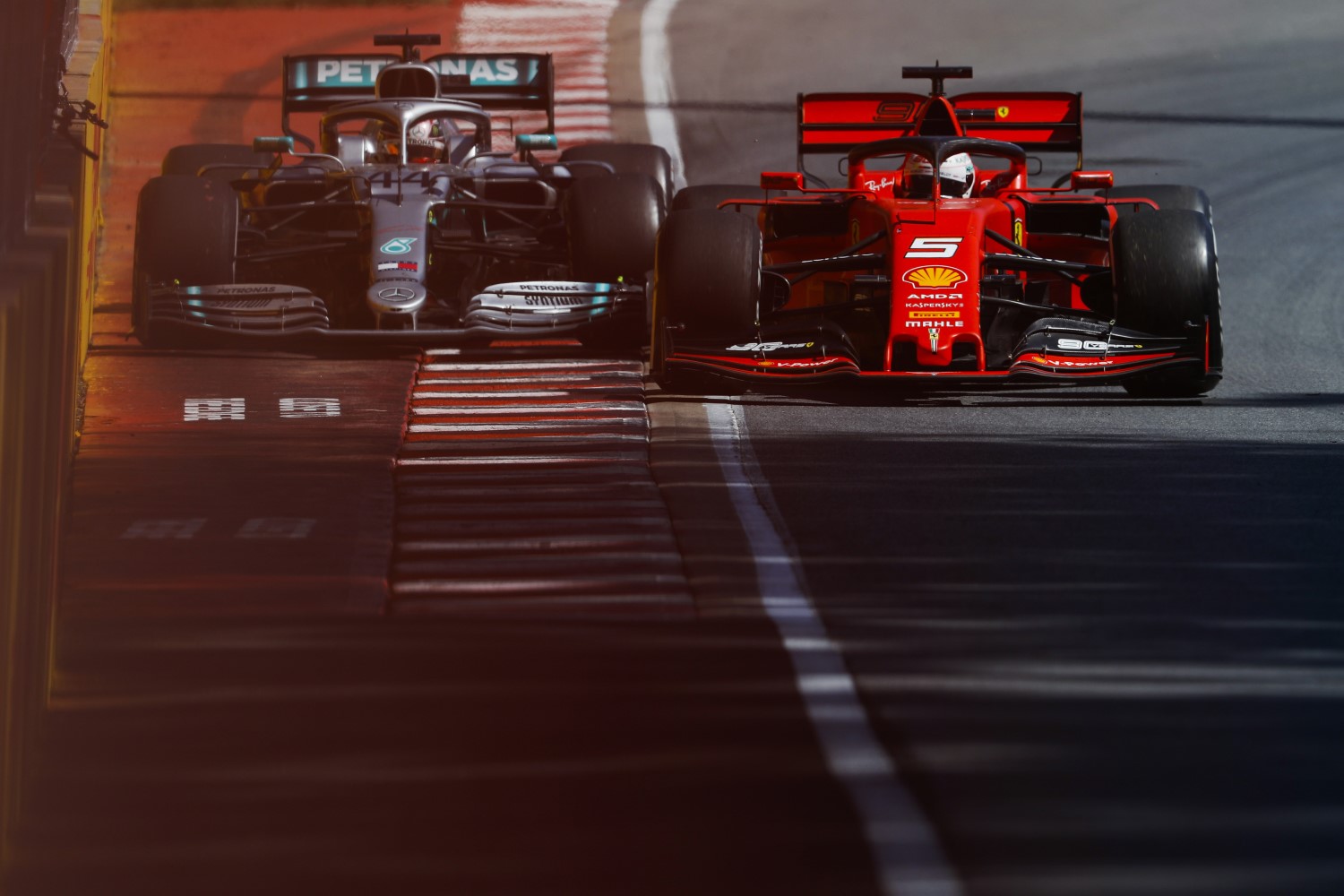 (GMM) Carlos Sainz Jr. says he is happy that stewards are being more lenient with driver penalties.

"It was completely wrong and unnecessary and it damaged Sebastian's faith in the sport," he told Auto Motor und Sport.

"What he did wasn't dangerous – everyone would have done that. Lewis was just clever, making it look dangerous."

Partly as a reaction to the backlash, the stewards have been much more lenient in the wake of the Vettel penalty, even re-introducing the black and white warning flag.

"I think that's correct," McLaren driver Sainz said of the move, "even if when something happens to you, you are still going to complain."

Sainz said a good example of the new era is the way Charles Leclerc won at Monza.

"All the drivers know that what he did was very much at the limit," he said. "He even said himself that he played with the limits.

"But if we now have the black and white flag, I think we are all going to use that in our favor.

"We now have much more freedom and for me that is the right step," Sainz added.