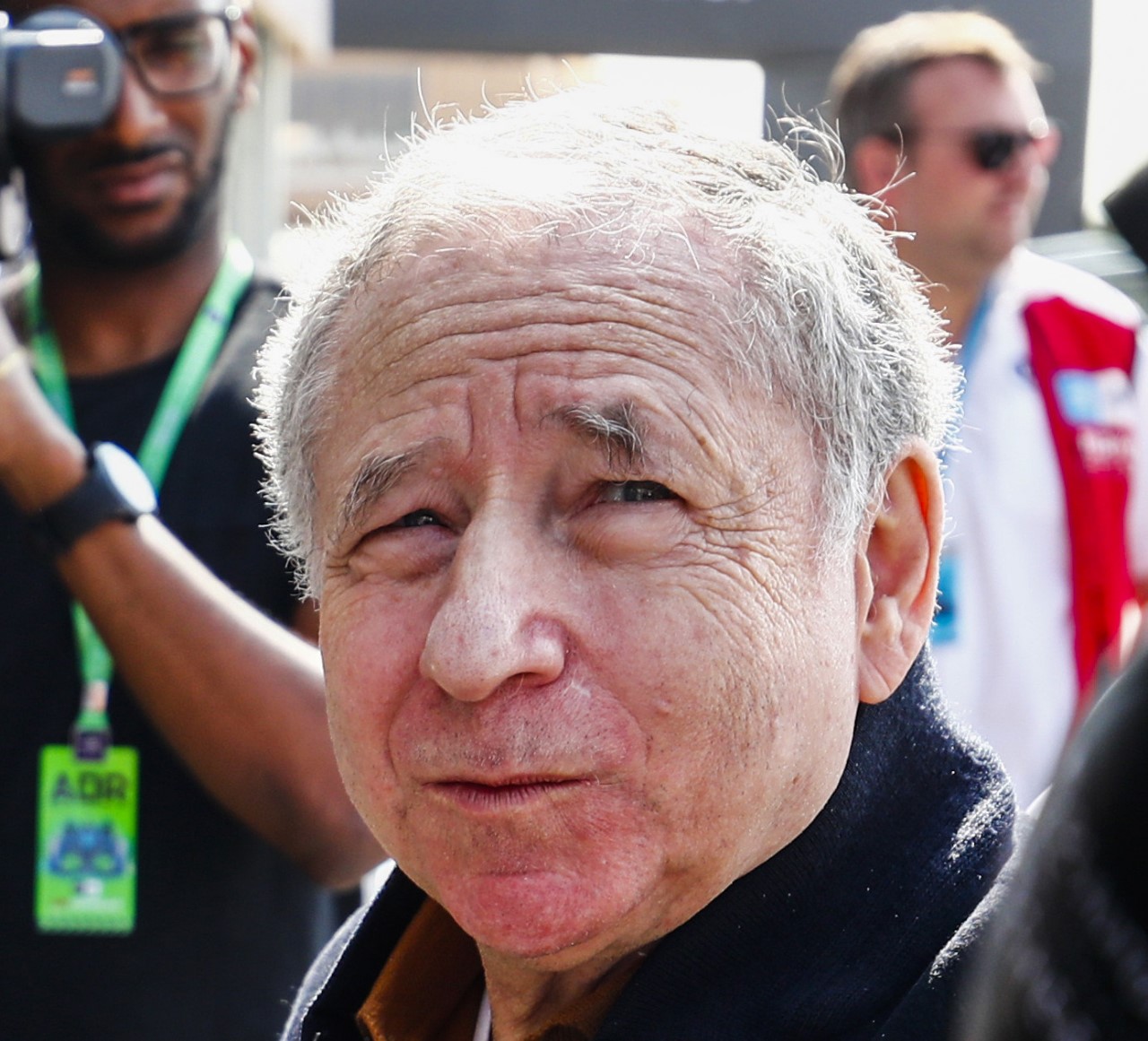 (GMM) Jean Todt says Formula 1 will put a stop to the sort of antics that turned qualifying at Monza into a farce.

No top runner completed more than an out-lap in the final stages of qualifying at Monza as none of the closely-bunched Q3 group wanted to create a slipstream for his rivals.

"I can only tell you that it will never happen again," FIA president Todt told La Derniere Heure.

"We're going to change the rules. We can't stop the drivers from leaving the box when they want, but we're going to impose a maximum time per lap.

"The public comes to see a show but what they did was also dangerous. We'll change the rule as soon as we can," Todt added.

F1 race director Michael Masi says the FIA and the teams will get together in Singapore this week to discuss the solution.

"We'll have an in-depth discussion in Singapore, but some of the teams have already come up with simulations and ideas about how this can be fixed. It's in everyone's best interest that we do," he said.