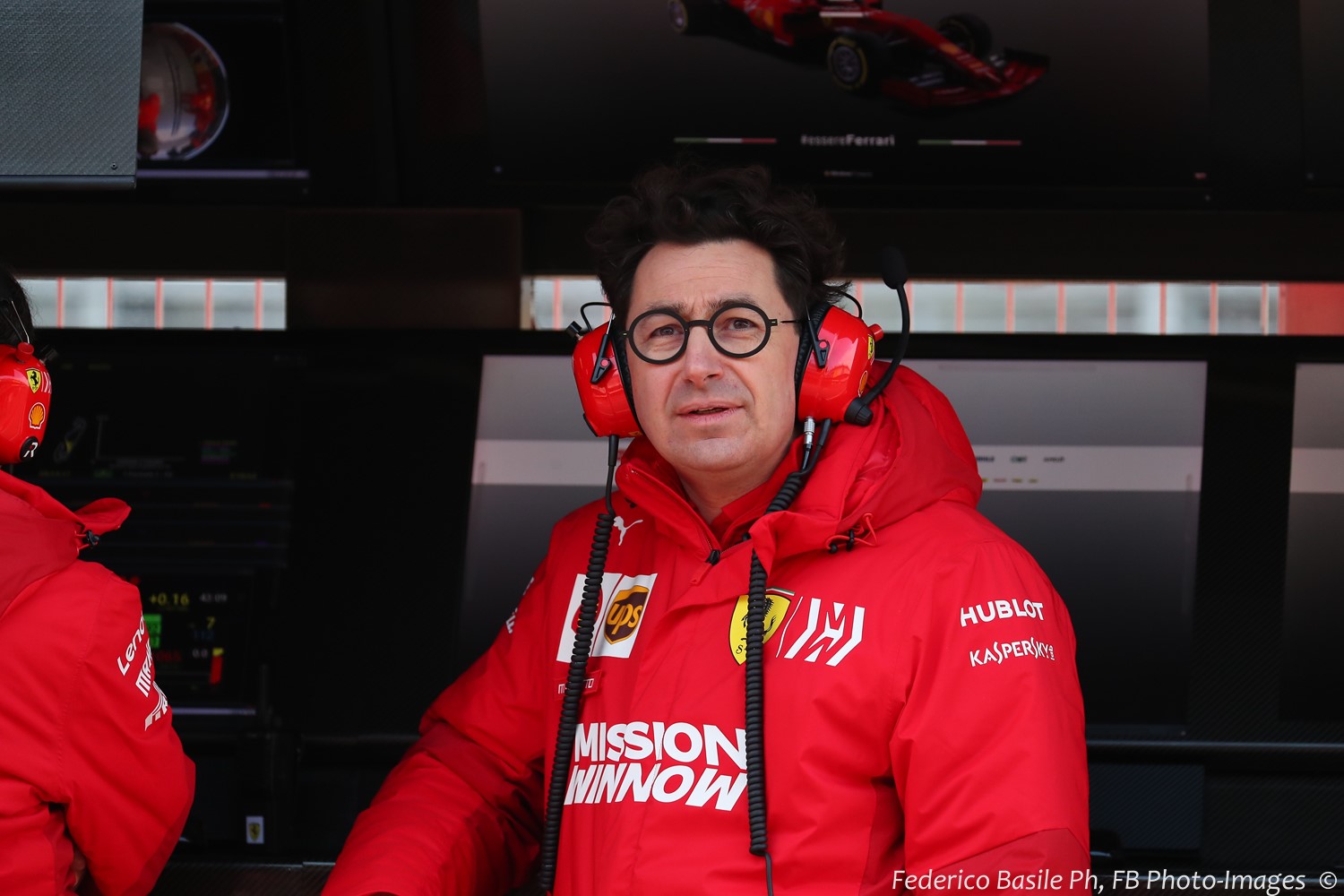 With quadruple world champion Sebastian Vettel struggling at present, many see youngster Leclerc as the obvious new number 1 at the famous Maranello team.

Like Vettel, Verstappen is out of contract at Red Bull-Honda after 2020, and the Dutchman is clearly eyeing the potentially vacant cockpit in red.

"Charles and I could get along at the same team," Verstappen said last week.

Former F1 supremo Bernie Ecclestone would like to see that happen.

"They are two completely different characters who win their races in different ways," he told Auto Motor und Sport.

"That's why choosing between them is difficult for me. You could only really compare them in the same car, and that would be good to see."

However, Ferrari boss Binotto rules that out.

"I came up at the time of Michael Schumacher, when Rubens Barrichello or Felipe Massa was next to him," he told La Gazzetta dello Sport.

"I think we should have a great first driver and another driver who can win races and score points. Something like Hamilton and Bottas.

"Two drivers together like Max and Charles creates difficulties for the management of the team," Binotto added.