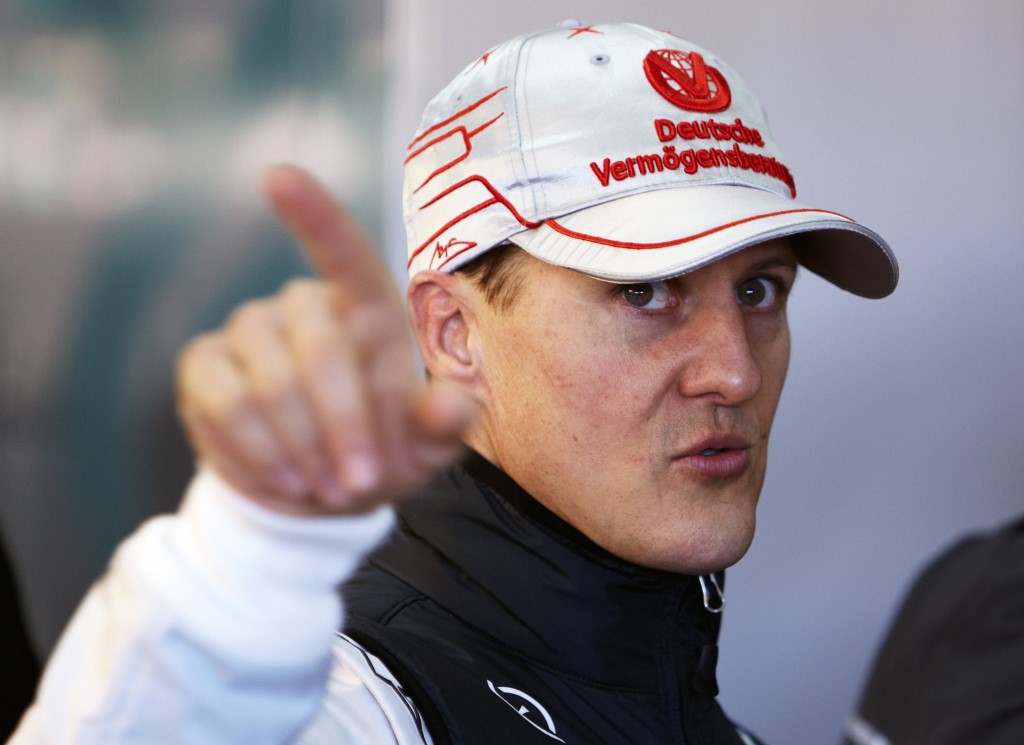 (GMM) A top neurosurgeon says almost nothing can be inferred by Michael Schumacher's recent hospitalization.

The F1 legend was last week at a Paris hospital, triggering rumors he was receiving experimental stem cell therapy to help heal his brain injuries.

But stem cell expert Michel Puceat said he thinks it is more likely the 50-year-old's treatment related to his heart.

And now Juhana Fronen, head of neurosurgery at Tampere University Hospital in Finland, agrees that almost nothing is known about the German's treatment or condition.

One staff member at the Paris hospital reportedly leaked to the media that Schumacher is "conscious".

But Fronen told Ilta Sanomat newspaper: "That does not tell us much about a person's ability to function.

"It may be that he is able to move around and perform his daily routine. It is equally possible that he is completely bedridden and dependent on the care of other people.

"Being conscious can mean that a person can only close or open their eyes at the request of another person. Where Schumacher is on this spectrum, it is absolutely impossible to say from the available information," Fronen added.

Fronen also played down any inferences being made about the nature of Schumacher's stem cell treatment.

"So far, stem cell treatments are purely experimental, so without knowing the details, no conclusions can be drawn," the neurosurgeon said.

"The only thing that can be inferred from the transfer to Paris is that his family is making every effort to help his recovery."