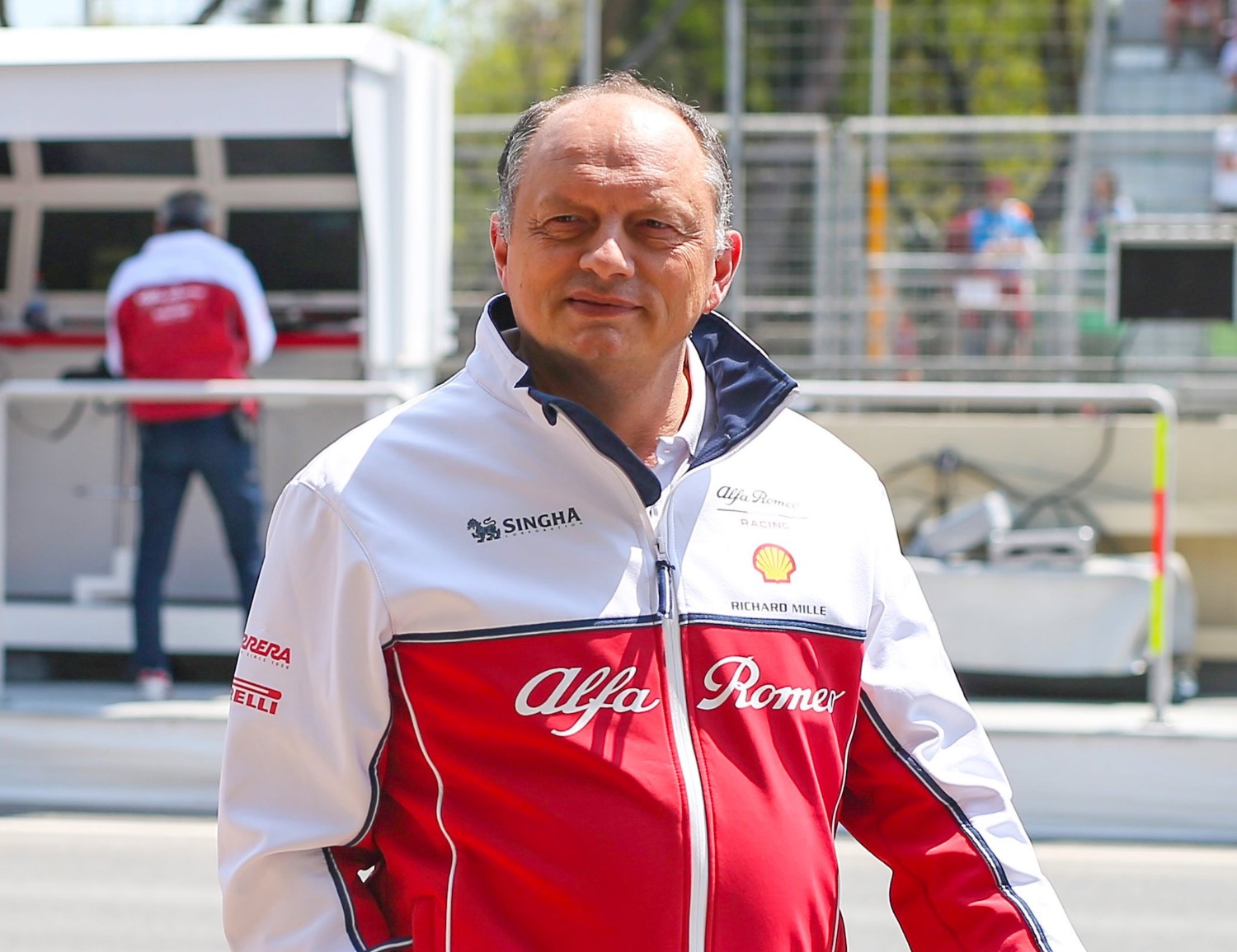 (GMM) Boss Frederic Vasseur says he is happy with Alfa Romeo's progress in 2019.

For this year, the Ferrari-linked former Sauber team made a bold step forward by signing up Kimi Raikkonen.

Vasseur told France's Auto Hebdo that he is happy with the results.

"Last year, we were behind in pure performance by 2.6 per cent. Now it's 1.6 per cent. That proves that we made the right decisions.

"The midfield is very competitive this season," the Frenchman added. "But we have been in Q3 with at least one car in each of the last six races, which is a good sign that we are doing well."

However, Alfa Romeo is just eighth in the constructors' championship. Nonetheless, Vasseur says the team is targeting McLaren's fourth place.

"Next year we will build on this year's car. If we finish strong in 2019, we will be well on the way to a great season next year."