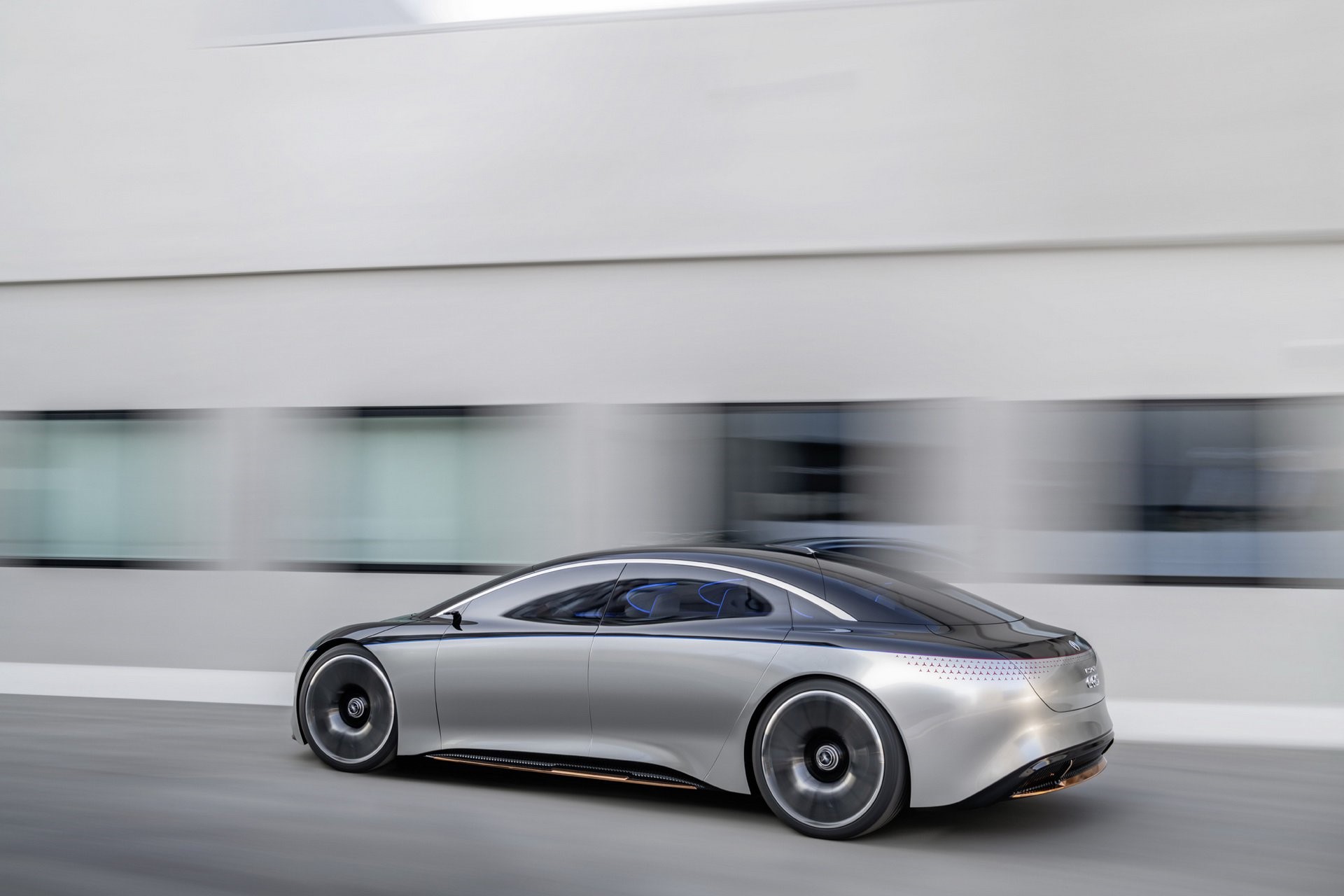 Mercedes-AMG offers an assortment of electrified models including the CLS 53, E53 and GLE 53. Now, the company has confirmed Affalterbach-developed all-electric cars are also headed our way.

Speaking with Autocar, Daimler CEO Ola Kallenius said: “We have to get to the point where the means of propulsion is not considered important, because AMG is all about the experience of customers. That is why we are starting to work not just on electrified AMGs but also our first fully electric AMGs."

Kallenius didn’t say which model would become the first to receive an electric AMG variant, but previous reports have suggested the upcoming EQS as a likely candidate. The all-electric saloon was recently previewed by a concept at the Frankfurt Motor Show.